Q: What do some Jewish day schools and the Dow Jones industrial average have in common?

In the case of local day schools, however, that level — tuition costs hitting $10,000 a year — is hardly cause for celebration.

While many families struggle to pay spiraling educational costs, some school administrators fear that rising prices are steering less affluent parents away from seeking a Jewish education for their children.

"My concern is the ones we don't see," said Rabbi Henry Shreibman, head of schools at Brandeis Hillel Day School, which has campuses in San Francisco and San Rafael. Tuition at the schools next year is increasing about $500 to $9,800 for kindergarten through seventh-graders and $10,800 for eighth-graders.

"If someone shows interest and engages us in discussion, there are many ways to make this happen," Shreibman said. "I'm more concerned about the people who don't apply, don't come forward, don't take the tours because of sticker shock."

At San Francisco's Hebrew Academy, "we're turning kids away because of money," said the concerned dean, Rabbi Pinchas Lipner. Tuition next fall will increase $500, reaching $8,640 for first through third grades, $9,080 for fourth through eighth and $10, 950 for ninth through 12th grades. Kindergarten tuition will remain unchanged at $7,315.

Some 65 to 70 percent of Hebrew Academy's 250 students are children of emigres and many need scholarships. "Obviously, the strain on the school is enormous," Lipner said.

"No matter how liberal we are with the scholarships, there's just a limit."

For parents, steadily increasing day-school costs place a further strain on already tight household budgets. "We essentially don't take vacations like people normally would," said one parent who has several children in a local day school.

But the parent, who didn't want his name used, has decided that vacations are more expendable than a Jewish education for his kids.

"It's absolutely essential," he said. "You're going to have to pay for it at the expense of other things."

Pamela Morton, a parent and board member at Brandeis Hillel, said that "there are a lot of things that people make a conscious and deliberate decision not to have in order to offer this to their children. I do know that people decide not to move to the bigger house, not to buy the new car this year.

"It's very possible that a family with an income of $100,000 a year may need financial aid if they have multiple kids in the school."

Most school officials say that scholarships generally are available for families that need them. Emigre children, for instance, are eligible for a three-year scholarship of $200 a month through the S.F.-based Jewish Community Federation.

At several schools contacted, about a third of the families receive partial scholarships. Those financial packages are worked out after children are accepted into the schools. Most schools accept students on a "needs-blind" basis, which means without information about the family's financial situation.

"Anybody who truly wants what we offer, we'll try to make it happen," said Amy Friedman, admissions director at Tehiyah Day School in El Cerrito, where tuition next year will increase $400 to $8,300 for kindergarten, $8,900 for first through fifth grades and $9,300 for sixth through eighth.

Still, Rabbi Elie Tuchman, head of Oakland Hebrew Day School, said his school probably loses some prospective students because of the costs. Tuition at his school next year will jump several hundred dollars to $7,200 for grades kindergarten through fifth and $7,500 for middle school.

On the other hand, schools are caught in a bind as they try to balance budgets, maintain a high-quality program and admit students irrespective of family finances.

"The tuition is too much, but it's not nearly enough," Tuchman said, explaining that tuition payments only cover 65 percent of his school's costs. The remainder is made up by fund-raising and grants from the federation and other sources.

The funding situation is similar at South Peninsula Hebrew Day School in Sunnyvale. There, tuition covers just 63 percent of the school's operating costs.

According to Mary Lou Orr, business manager at the school, tuition for students in grades one through eight will rise approximately $1,000 next year to $7,990 — with the school day lengthened by 10 minutes. Also, kindergarten costs will rise from $5,550 to $7,250 next year. That increase also reflects a corresponding growth in the length of instruction from a half-day to a full day.

Orr, who noted that her school gives out some $200,000 in scholarship assistance each year, said that one reason for rising tuition is the cost of attracting and keeping talented teachers.

"To retain them and to be able to pay them a competitive salary with the public schools, you have to keep tuition costs higher than you'd like," she said.

"It's not as though the day schools are the bad guys by raising their tuition," said Michael Kesselman, deputy director for programs at the Koret Foundation. "To sustain the institution, they have to raise the cost of tuition."

Gerry Elgarten, director of the Mid-Peninsula Jewish Community Day School in Palo Alto, pointed out that compared with many private secular schools, Jewish day schools are a superior alternative.

Not only do Jewish day schools offer a longer day, Elgarten said, but their students generally score higher on standardized tests.

"And that's with the kids spending usually 30 to 50 percent of their day on Judaica and Hebrew," Elgarten said. "The kids are doing a lot more, and the schools are doing it for a lot less."

Tuition at his school, which added a sixth grade this year and is adding a seventh next year, will be $8,950 for the middle school and $7,970 for kindergarten through fifth grade.

Recognizing that increased costs could put a Jewish education out of reach for some families, for the last five years Koret has provided scholarship grants to area day schools totaling about $185,000. A decision on next year's grants likely will be made sometime this month.

Said Kesselman: "The foundation feels that day schools are one method of promoting positive Jewish identity. It would be a shame if the cost of Jewish day-school education came to the point where it was out of the reach of middle-class families."

Koret also is funding an effort by local day schools to collaborate on instructional and marketing programs, thereby reducing costs.

The Hebrew Free Loan Association recently began making loans specifically for day-school tuition, according to Irwin Wiener, the executive director. Currently it has loaned out about $23,000 to roughly a dozen families.

"We get more and more requests," Wiener said. "I still don't think we get enough. If people are not sending their kids to Jewish day schools because of the tuition, I certainly would like to talk to them."

While schools welcome such assistance and also have their own vigorous fund-raising campaigns, administrators say more outside help is needed.

"There are donors out there able to set up endowments," Shreibman said. "That's what we need the most. Someone to step forward."

Brandeis Hillel recently launched a drive aimed at establishing a $3 million permanent endowment, with $1 million of that set aside for financial assistance. So far, it's raised about $150,000 toward that goal.

"If Jewish day schools are the leadership training grounds," Shreibman said, "I believe it's time for the community to help these struggling middle-class and lower-income families." 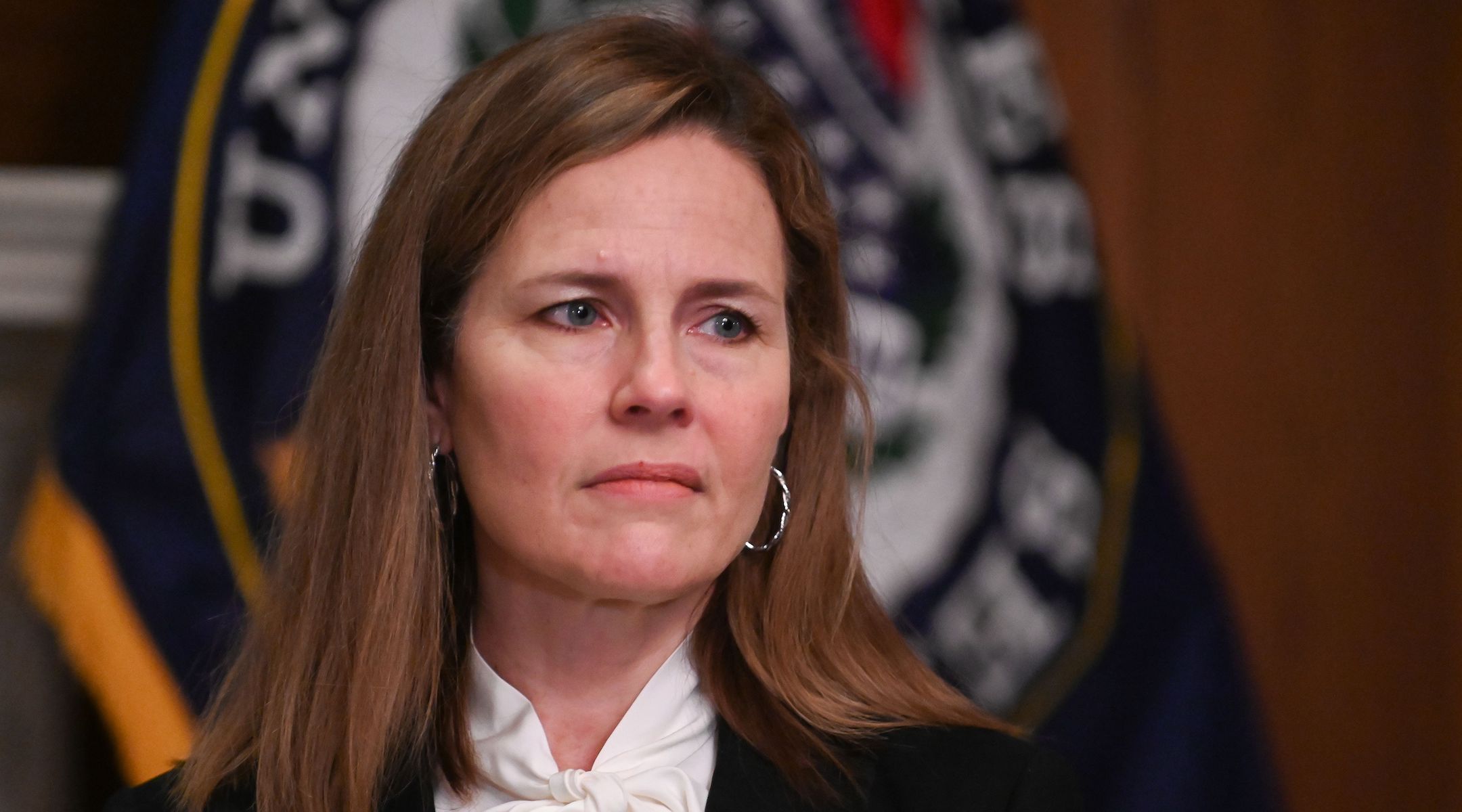