A Jews for Jesus bookstore and office is opening in San Francisco's Richmond District, a locus of Russian emigres and Orthodox Jewry, raising the ire of rabbis in the neighborhood.

The shop, on the corner of Clement Street and 22nd Avenue, has already put up a large sign in Russian and English and will carry books in both languages.

Rabbi Shimon Margolin, editor of a Russian-language newspaper in the city, said he wants to organize pickets against the store, which plans to open just after the High Holy Days.

"I've seen what harm they can do," Margolin said. "Jews for Jesus is radically opposed to anything Judaism has to offer…They go after the Russian community who don't know anything about their Jewish tradition, which makes them an easy target."

The new store is a first in San Francisco for Jews for Jesus, a nonprofit organization whose national headquarters are located here. The group had a bookstore in Berkeley that closed recently.

"The main thing we want to promote are books about why some people came to believe Jesus is the messiah," said David Mishkin, branch manager of Jews for Jesus. The group will also use the new store as a hub for planning events and holding meetings.

Mishkin insists that the store is not intended to incite ill will, adding that no matter where he placed the facility it would have aroused controversy.

"We have been accused of reaching out to Jewish people who are less educated in Judaism," he said. "Now we are in the Orthodox area. Wherever we are, someone will have something to say."

"There isn't a Jews for Jesus community here. They are trying to create one. They aren't servicing a need — they are creating a need for their service," said Zarchi, who is spiritual leader of Congregation Chevra Thilim, located three blocks from the new store.

Zarchi charges that the group will attempt to lure Russian patrons who may not realize at first glance that the store, with Jewish decorations, is not part of the Jewish community.

"They are definitely preying on the Russian people who know very little about their past, [though] not of their own will." he said.

He claims he is not out to proselytize, and that "there are no members" of Jews for Jesus.

The organization openly acknowledges its theological differences from the mainstream Jewish community, Mishkin said, so Russian Jews are not likely to be misinformed about the intentions of the so-called Messianic group.

"We are not another branch of Judaism. Although we certainly are Jews, we don't claim to be part of the religious structure," he said.

"I think it's unfair to automatically assume the Russians are less intelligent and can't think for themselves. The Russians I've met have been able to weigh the evidence and come to conclusions themselves."

Margolin, however, maintains that Jews for Jesus' tactics are deliberately misleading.

When people come to such events, Jews for Jesus advocates try to persuade them "that Christianity was already the Jewish way," Margolin said.

He is calling for the group to be more forthcoming with its intentions. "I want Jews for Jesus to be open and say, 'We are Christians and want Jews in our groups.' Instead, they say their beliefs are the cornerstone of Jewishness, but it's not true."

Asking for a fair hearing, Mishkin said that even if people picket his store, he hopes they at least read about what they are protesting.

"Hopefully in the midst of picketing, they will say, 'Who is this group?' "

"We are not calling for religious intolerance. We're going to disseminate the truth and put more efforts in our education," Margolin said.

"I want Russian Jews to make an educated choice. They should know why they've been persecuted for 70 years…and why Jews have been killed for centuries for not believing in Jesus. I want them to know that first — then they can decide for themselves." 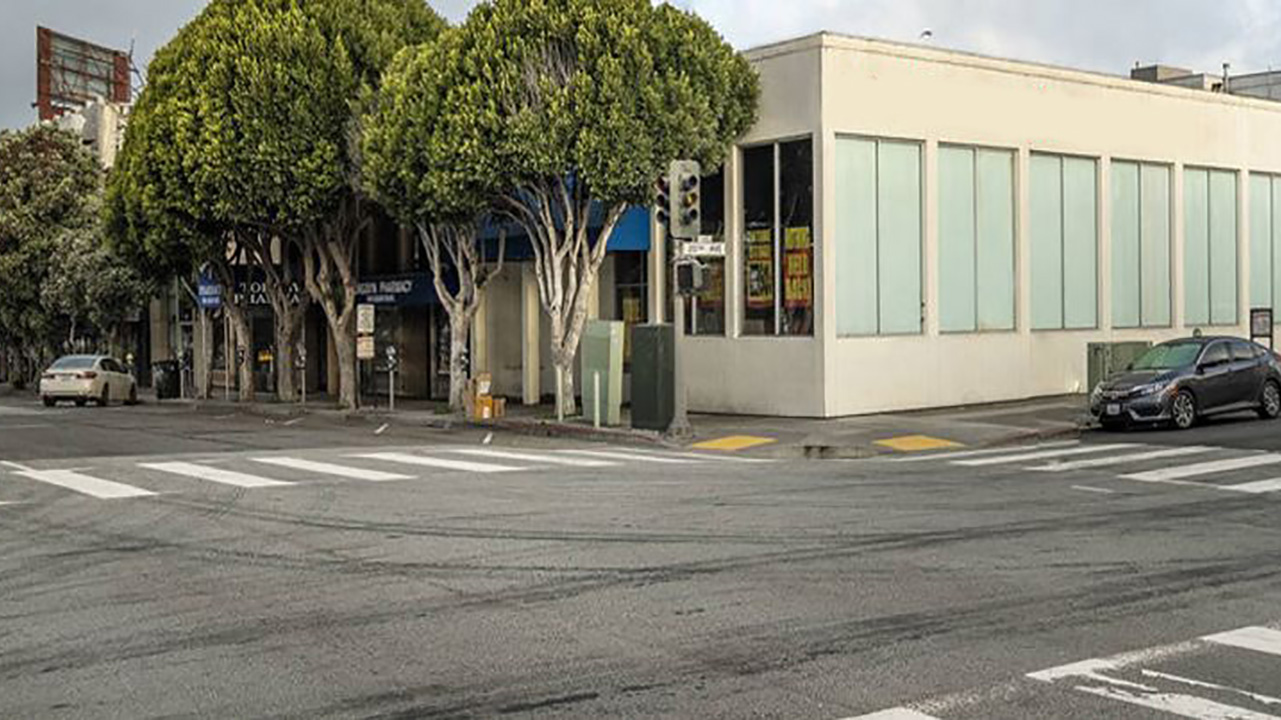