A new book about the Kabbalah claims that within the mystical Jewish tradition are teachings that touch on vegetarianism, tantric yoga, astrology, breathing exercises and subatomic particles.

When asked to expound on those teachings, the author of "Simple Kabbalah" demurred.

"It's much more complex than a mere list," Kim Zetter said, adding that the Kabbalah contains all of those elements but requires a commitment to learning.

"It's really not possible to talk about the Kabbalah in simple terms," Zetter said from her Oakland home, adding that "with all the secular bohemians adhering to it now, and with all the Madonna cocktail-hour kabbalists, its meaning has been diluted."

Zetter, who is not Jewish, writes that Kabbalah offers a deeper understanding of the Jewish Bible, including insights on the nature of God, the spiritual world and the soul.

In addition, her book offers a brief history and some key principles of Judaism's mystical strain. Ira Steingroot, a manager and Judaica buyer at Cody's Books in Berkeley, writes the foreword.

The Kabbalah, according to Zetter, refers to the secret teachings about the universe and creation that Moses received from God on Mount Sinai more than 3,000 years ago. Moses descended the mountain not only with the Ten Commandments, but with a "hidden blueprint" for the universe.

Thus, Moses could be considered the "original kabbalist," she writes.

The author's interest in the Kabbalah was piqued during a trip to Israel about 10 years ago. At the time, Zetter was living in a small Chassidic village outside Tel Aviv. The author recalls feeling both culture shock and profound respect for the traditions she encountered there.

"My [Israeli] boyfriend was going to film school at the time, and Bnei Brak was the only place we could really afford," Zetter recalled. "I was just fascinated by that community. I would go out Saturday mornings, during the Sabbath, and just breathe in the culture.

"What really impressed me," Zetter continued, "is that they continued to practice their customs and beliefs even when the huge secular community they were surrounded by [Tel Aviv] gave them all sorts of signals that they shouldn't be that way."

Zetter's fascination with the Orthodox lifestyle and her burgeoning love of Israel — she visits the country frequently and is fluent in Hebrew — compelled her to study Judaism further.

"I was raised in a Christian household," Zetter said, "but the contradictions between the teachings of the church and its actions really disturbed me. One of the reasons that I gravitated toward Judaism was because there's no concept of living for some distant paradise — all the tenets of Judaism apply to the here and now."

Another element of the Orthodox community that Zetter was drawn to, and one she feels is also present in the Kabbalah, is the "live-in-the-moment ethos."

"There's no Gandhi-like deprivation in the Kabbalah, or in the Orthodox communities," said Zetter. "There's a real sense of a joyous world outlook; a sense of 'God gave us everything we see — why not embrace it?'"

When asked about the difficulty of viewing an ancient text within a 21st-century paradigm, Zetter said it wasn't particularly problematic.

"You could certainly conceive of the Kabbalah as being written by a bunch of staid, old Jewish guys," Zetter said. "And certainly there are certain issues of gender roles that aren't very modern, but that doesn't mean you throw away the whole text.

"Like everything in life, the teachings of the Kabbalah should be taken with a grain of salt. I think you're allowed to say that the ancient teachers got it wrong."

"After all," she added with a laugh, "arguing is not a foreign concept to Judaism." 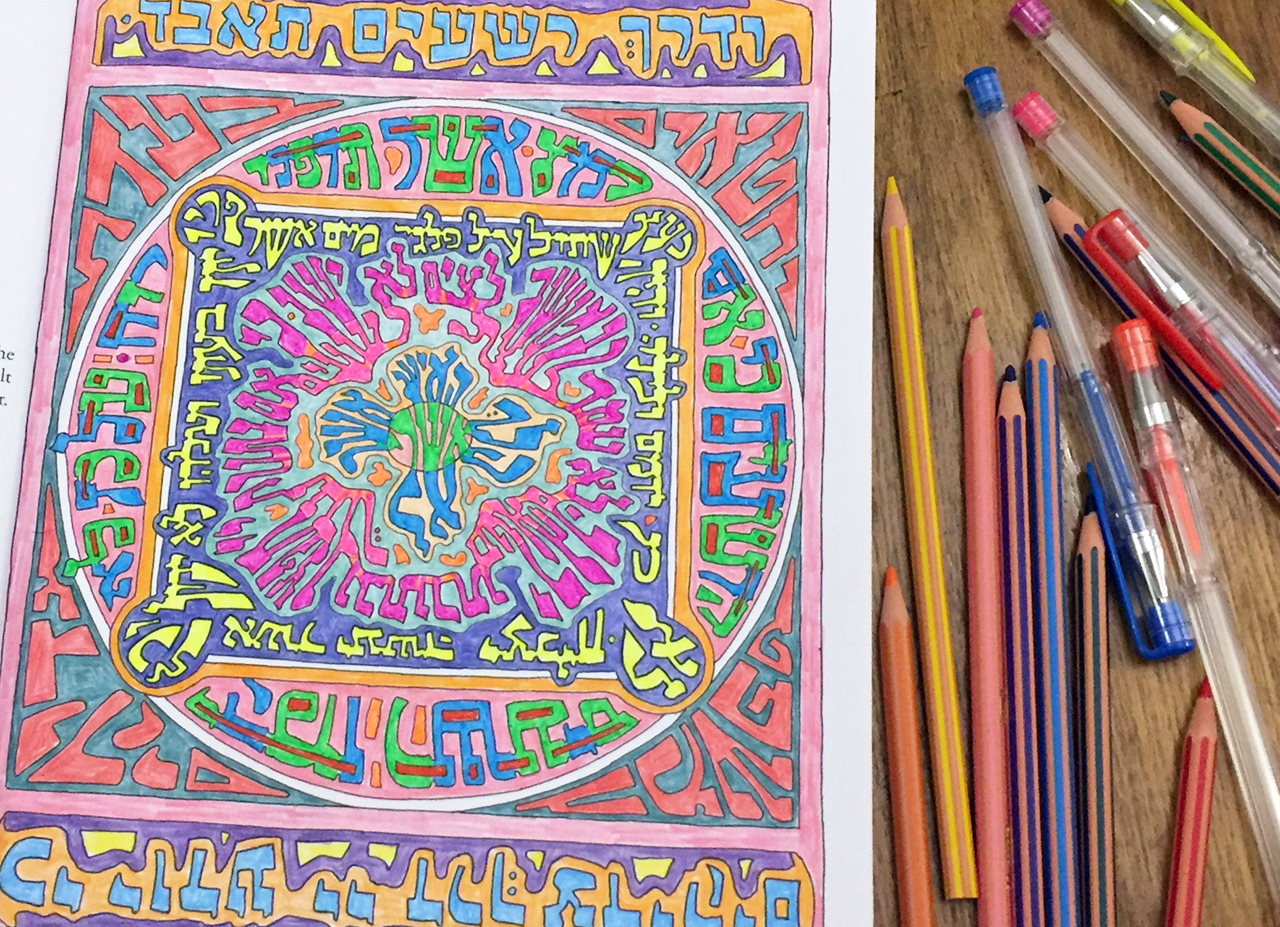