Jewish gumshoe does spadework in mystery novel based in Fog City

Move over Sam Spade. For fans of mystery fiction, there's a new crime-solving reporter on the beat.

He's a quick study, with an exotic gal pal. He knows his way around the mean streets of San Francisco. He loves the Giants, and he spars with his crusty, doughnut-noshing editor.

Oh, and his name is Ed Rosenberg.

Rosenberg — not to be confused with the Ed Rosenberg of medical marijuana fame — is the fictional creation of San Francisco author Michael Castleman. If Castleman has a spring in his step these days, it's because he just published his first novel, "The Lost Gold of San Francisco," which features the decidedly Jewish Rosenberg as its protagonist.

Castleman is already a respected health writer, with nearly a dozen books and countless articles on such subjects as fitness, sexuality, medicine and alternative healing.

For all that, the guy still loves a good murder mystery.

And as Castleman will attest, once the idea for his novel took hold, it wouldn't let go until he set it down on paper.

For Castleman, that took 14 years.

A native of Long Island, Castleman enjoyed a solid Jewish upbringing. "I was raised Conservative," he recalls. "My parents were active in synagogue life, and as I came up, I had a deep connection to Judaism."

After graduating from college, Castleman hoped to launch a career as a writer of fiction.

Instead, he started writing a nationally syndicated health column.

He moved to San Francisco in the mid-1970s when his wife enrolled in UCSF's medical school.

"San Francisco seemed like the ends of the earth," he says. "But I soon fell in love with it."

One of his first goals once here was to visit the Old Mint. A coin collector since childhood, Castleman found the Mint irresistible.

"I spent a day there," he remembers. "It was a hokey museum with a decent collection of coins, most struck around the time of the Gold Rush."

As his journalism career flourished, Castleman studied up on San Francisco history, particularly the city's early years. His multiple avocations converged in 1987 when he read a Herb Caen column about an old silver coin unearthed at a downtown construction site.

"I wondered how the coin got there," says Castleman. "I'd always been an avid reader of fiction, especially mystery fiction, so I started madly scribbling a plot outline."

That was the beginning of "The Lost Gold of San Francisco," which opens with the 1906 earthquake and revolves around $130,000 worth of gold coins that really did disappear from the Mint during the temblor.

Fast-forward to San Francisco, 1989. The Giants and the A's are headed for a World Series showdown. As Ed investigates a string of murders around the city, he starts seeing a connection to those long-lost gold coins.

"I wrote a quickie first draft," says Castleman, "then had to put it down because the rest of my life intruded: kids, career, etc. I despaired I'd always be one of those guys with half a novel in the drawer."

In 1999, nearing 50, Castleman knew it was now or never. "I gave myself as a 50th birthday present permission to write the book. Two nights a week and every Sunday morning for two years, I chipped away."

Part of the fun was weaving Jewish elements into the story and characters.

"Ed needed a love interest. I wanted her to reflect the diversity of San Francisco, but I also wanted her to be Jewish because I didn't want my parents to be upset with me. They would not have looked kindly on even fictional assimilation," he says.

Castleman's solution? The girlfriend has a black father and a Jewish mother, "so my mother can read the book and not despair," he adds with a laugh.

One of the novel's main characters is the city of San Francisco itself. "In the early days," notes Castleman, "this was the most Jewish town west of the Mississippi."

The original Congregation Emanu-El figures into the story as well. "It was downtown on Pine Street," says Castleman. "It had two turrets with an onion-dome that came down in the quake."

Throughout, authenticity was Castleman's watchword.

"All the earthquake stuff is true," he says, "right down to the details of John Barrymore playing in the theater on Powell Street."

Though Castleman is quick to define his novel — any novel — as "an extended prose work that has several things wrong with it," he is deeply satisfied with his work.

"Writing this book was the most fun I ever had as a writer," he says. "It's what I've always wanted to do, and I have to say a Shehechiyanu because God preserved me until I could see this thing to fruition." 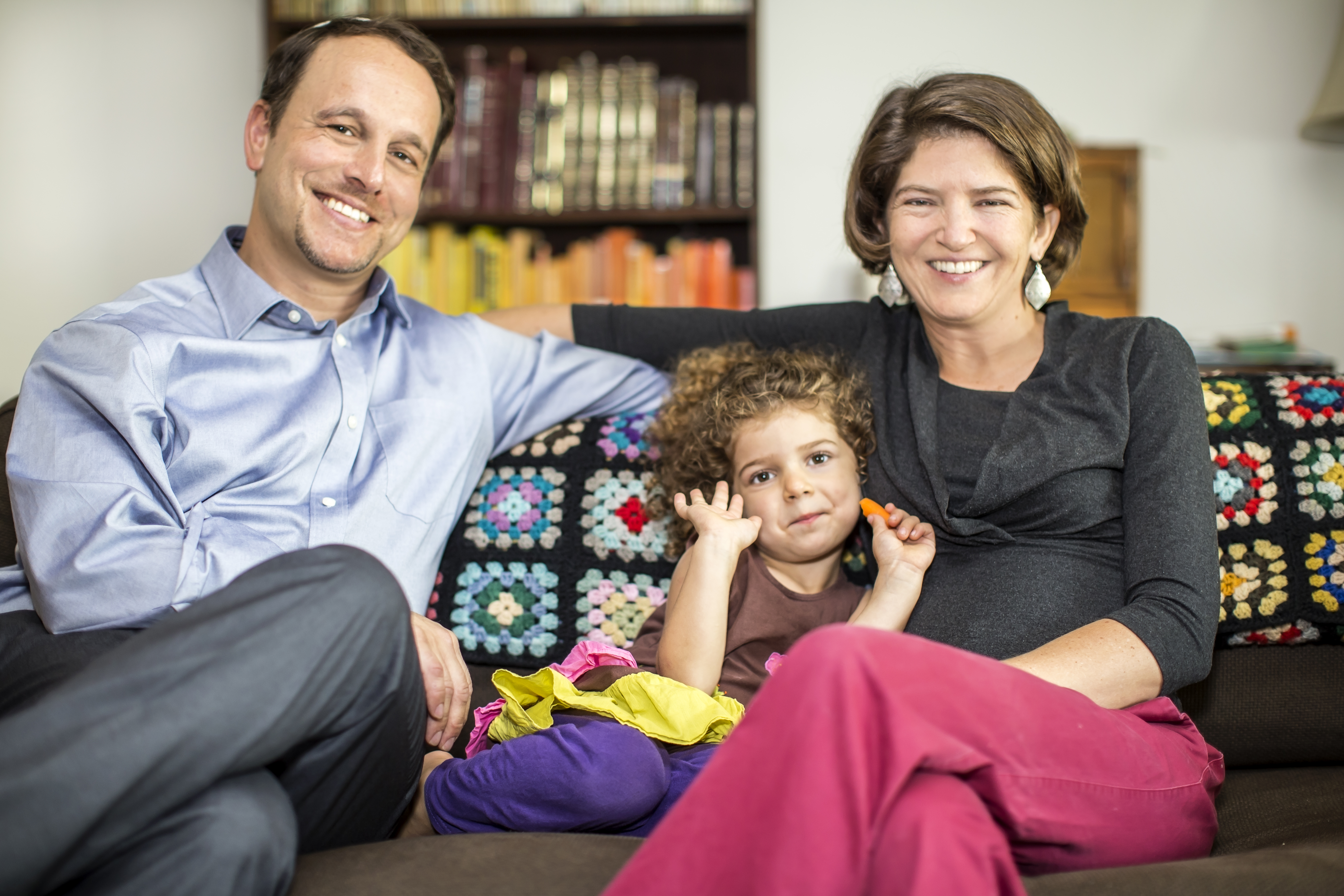