The Jewish mobster experience on Alcatraz

I’m on Alcatraz, a family trip to the Rock on a bright, blue-sky Sunday. I’ve gone inside to the cellblocks and stopped to look at a composite of grim-

faced guards. Noticing the absence of Jewish surnames among them gets me thinking about the prisoners. Al Capone wasn’t Alfred Caponestein. Machine Gun Kelly, unlikely a bar mitzvah boy.

“No famous Jewish mobsters, eh?” I ask my husband.

He gives me that look of incredulity. “Bugsy Siegel? Mickey Cohen?” The names roll off his tongue like famous Jewish author names roll off mine. Bugsy was Jewish? And who’s that other guy?

I’m unenlightened to the Jewish mobster experience. I know nothing about the gangsters of my faith.

Back on the mainland the next day, I ask almost everyone whose path I cross the same question: “Hey, watcha know about Jewish gangsters?”

Most laugh and say there weren’t any. “I don’t think they existed,” I hear from Jews and non-Jews alike, as if the term’s an oxymoron.

Picturing a Jewish mobster goes against the accepted stereotype. The Jewish characters I know of in gangster movies and television have been the therapists and the accountants. But the gangsters themselves? Who knew?

My polling audience is made up primarily of mothers like me, so in order to rule out this reply as being a typical female response to my question, I also ask a few men — men who might know a thing or two about the Mob. Surprisingly, I get the same results — except from one retiree in my water

Roy Cohn must be the name he’s thinking of, perhaps a gangster in metaphor only — the lawyer who defended some top Mafia leaders including Gotti, the same man who aided McCarthy and whose role was pivotal in the Rosenberg trial. Political history, McCarthyism, characters in Tony Kushner’s plays — now those I know something about. But the mobster Cohen guy is Mickey. And while I have the name, I don’t yet have his story.

The gangster experience is far removed from my personal history and day-to-day life. I don’t watch those shows or read those books. My mother-in-law, however, devoured every book on the subject and passed the gene on to my husband, whose interest in the history of criminology is also high. Who knows, this fascination may be lying dormant in my daughter’s DNA. Best I bone up on the subject or be left out of the discussion, like I am when they talk about football. I need a primer to become savvy in mobsterhood, some knowledge of Jewish involvement in syndicates of the underworld of the past.

In my quest for Jewish knowledge, I’ve been reading about wise rabbis and great scholars. It’s time to branch out, discover something I wouldn’t have learned even if I had gone to Hebrew school.

I’m surprised when I discover online reviews of several recent books on the topic: “The Rise and Fall of the Jewish Gangster in America,” by Albert Fried; Rich Cohen’s research of the stories he heard growing up in his book, “Tough Jews”; and Robert Rockaway’s wonderfully titled “But He Was Good to His Mother: The Lives and Crimes of Jewish Gangsters.”

But were any of these criminals Alcatraz inmates? I wonder. Had I walked by their cellblock without realizing it? Apparently so.

Mickey Cohen did time there in the early ’60s on racketeering charges. I finally get the lowdown on this celebrity L.A. gangster, Bugsy Siegel’s bodyguard, who took over the mob’s West Coast operations after Siegel’s death. That’s Mickey, dressed in suit, tie and hat at the center of the Infamous Inmates poster, right alongside Machine Gun Kelly and Al Capone. I wonder if his Jewish relatives ever came to visit, or if matzah was on the mess-hall menu during Pesach?

I also find a connection to the Rock with a gangster named Waxey Gordon (aka Irving Wexler), who died of a heart attack in Alcatraz in the ’50s while awaiting trial for narcotics trafficking. He had sojourned briefly in San Francisco years earlier. Owing millions in back taxes from East Coast bootlegging and illegal gambling operations, he was arrested at an expensive hotel, posted bail and left town.

What we don’t know is if he stopped in for Shabbat services first.

Joanne Catz Hartman lives and writes in Oakland. She can be reached at [email protected]. 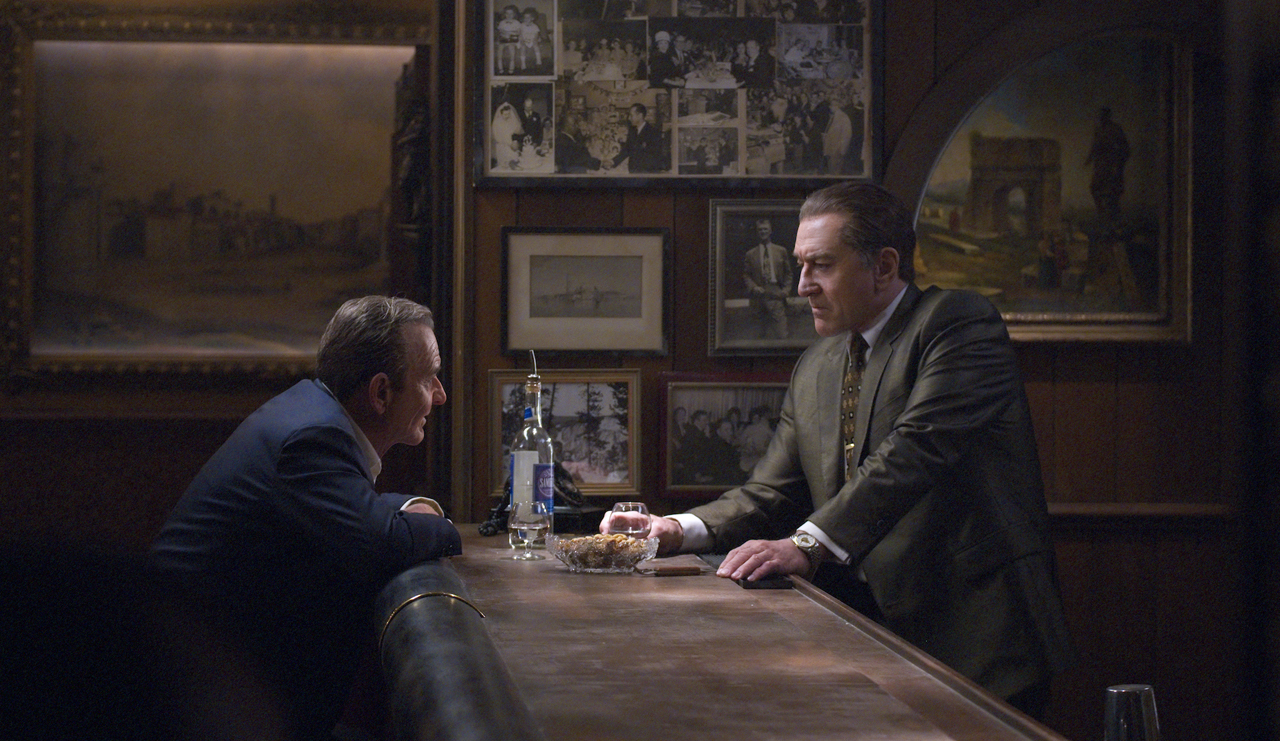 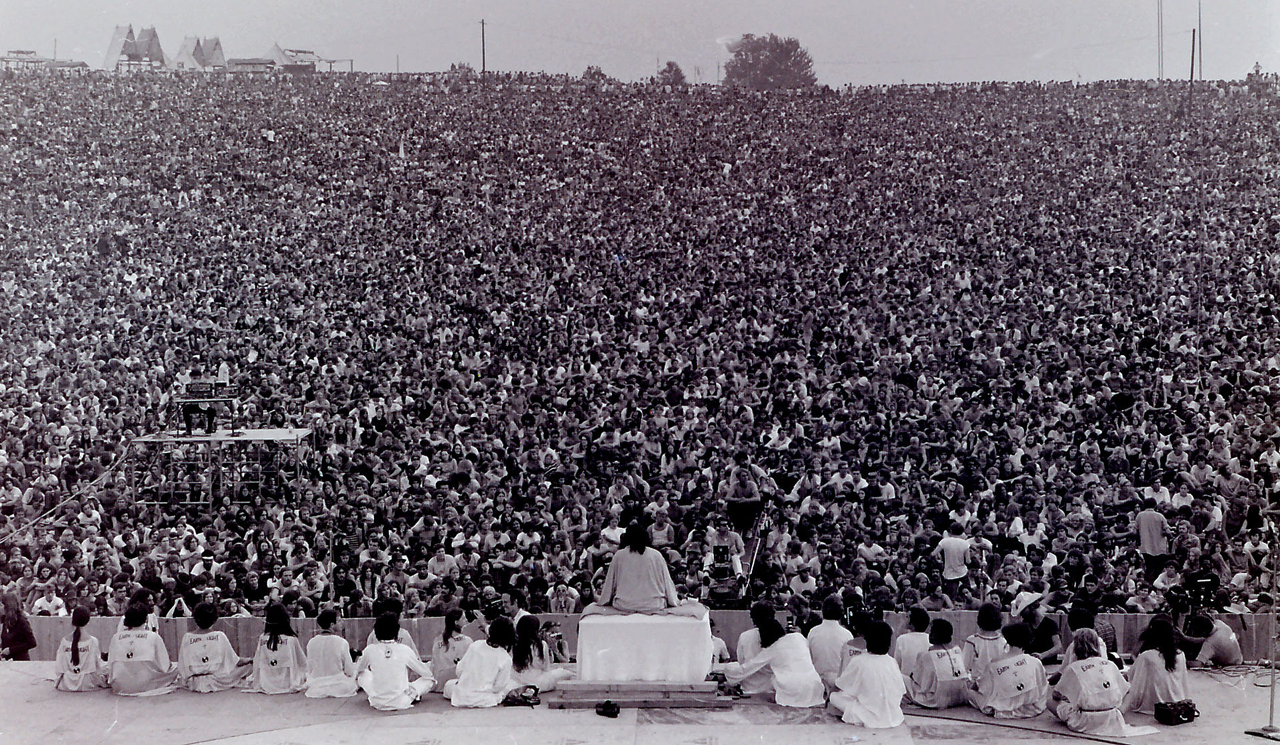 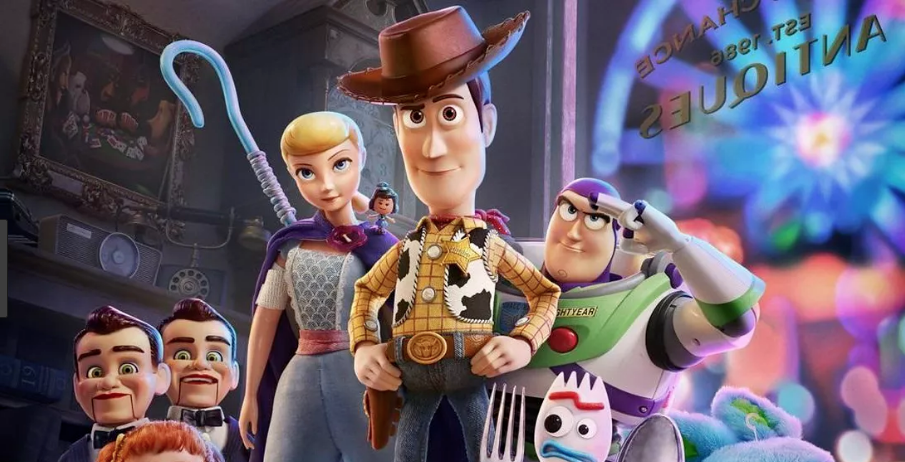 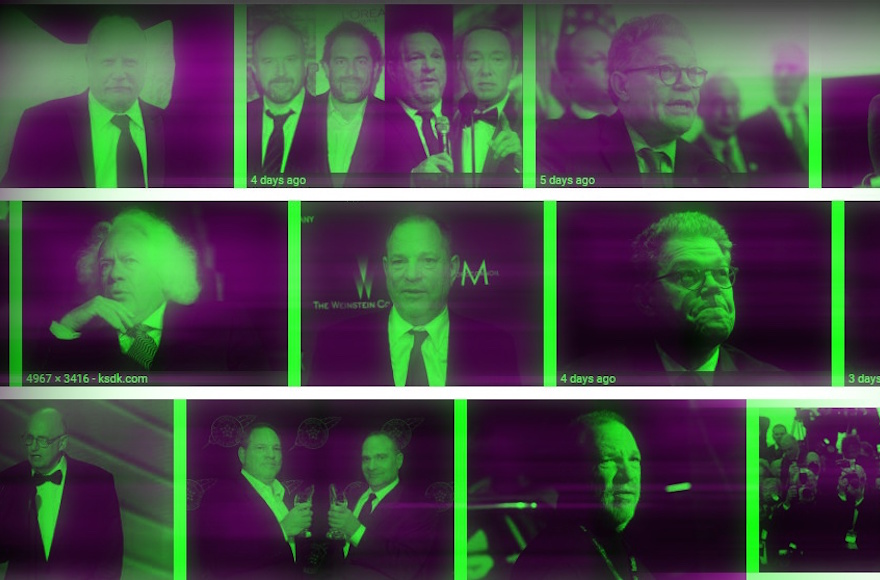