Big-screen bonanza, Notes on a scandal…

“X-Men Origins: Wolverine” is expected to be the first of the summer blockbusters. Opening on Friday, May 1, it is a prequel to previous “X-Men” films and most of the action takes place in the ’50s. Hugh Jackman reprises his role as the mutant Wolverine (described as a “fierce fighting machine possessing amazing healing powers”). Liev Schreiber, 41, co-stars as the mutant Sabretooth, a bad guy who is Wolverine’s half-brother. The screenplay is by David Banioff, 39, the husband of actress Amanda Peet, 37.

The Star Trek “franchise” has fallen on hard times and a lot is riding on how successful the new Trek prequel film, simply titled “Star Trek,” will be. Opening Thursday, May 7, “Trek” is directed by J.J. Abrams, the co-creator and co-writer of TV’s “Lost.”  A large cast of mostly young actors play the familiar Star Trek characters — Spock, Kirk, Uhuru, Scotty and Chekov — as they first meet and embark on their early space adventures.

Co-starring as the Russian Pavel Chekov is Anton Yelchin, 20. Yelchin’s casting is apt since his parents are Russian Jewish immigrants — who boldly left a good life in the Soviet Union (they were top figure skaters) — to seek a better life for their baby son, Anton, in America. Yelchin follows in the footsteps of  Walter Koenig, 73, who created the role of Chekov. His Jewish parents left Lithuania, then part of the Soviet Union, for America.

Winona Ryder, 37, who grew up in Petaluma, plays the human mother of the half-Vulcan Spock. Leonard Nimoy, 78, who created the role of Spock, is the only original cast member in the new film. He plays the “old Spock.” Nimoy will guest star in the May 12 season finale of the Fox series “Fringe,” an Abrams production, and might become a “Fringe” regular next year.

The San Francisco International Film Festival has selected screenwriter-director James Toback, 64, as the winner of the prestigious Kanbar Award for screenwriting excellence. Toback will be honored at San Francisco’s Sundance Kabuki Cinemas at 4 p.m. Saturday, May 2 (Check www.sfiff.org for more info and tickets). An onstage interview with Toback will be followed by a screening of his latest film, “Tyson,” a documentary on the life of boxer Mike Tyson. Toback’s many memorable films include his Oscar-nominated screenplay for “Bugsy,” about Jewish gangster Ben “Bugsy” Siegel.

Notes on a scandal

TV journalist Paula Zahn was fired from CNN for anemic ratings, but a recent New York Daily News story about her marriage has received a stratospheric number of Internet hits. Zahn has been married for 22 years to multimillionaire businessman Richard Cohen. Zahn isn’t Jewish, but she told a Jewish women’s group in 2004 that her children were being raised Jewish. In 2007, scandal hit when it was revealed that Zahn had left Cohen and moved-in with billionaire businessman Paul Fribourg, a former family friend. Fribourg was already seeking a divorce from his wife, Josabeth, when Zahn sought his counsel to discuss her marital problems. Over time, Fribourg and Zahn’s relationship changed from friendship to romance. (Josabeth Fribourg is described as a mature, “very classy” woman of Moroccan Jewish background).

In 2007, Zahn filed for divorce and charged that Cohen had “withheld sex” and mishandled her money. Cohen said the charges were bogus and added that he had discovered a lurid diary Zahn had kept. A couple of weeks ago, the Daily News revealed that Fribourg has gone back to Josabeth, and Cohen and Zahn are starting to reconcile. The divorce case has been dropped and Zahn’s lawyer said that “there’s a total cease-fire.” Cohen’s press agent said that Cohen always described Zahn as “a good and caring mother.” 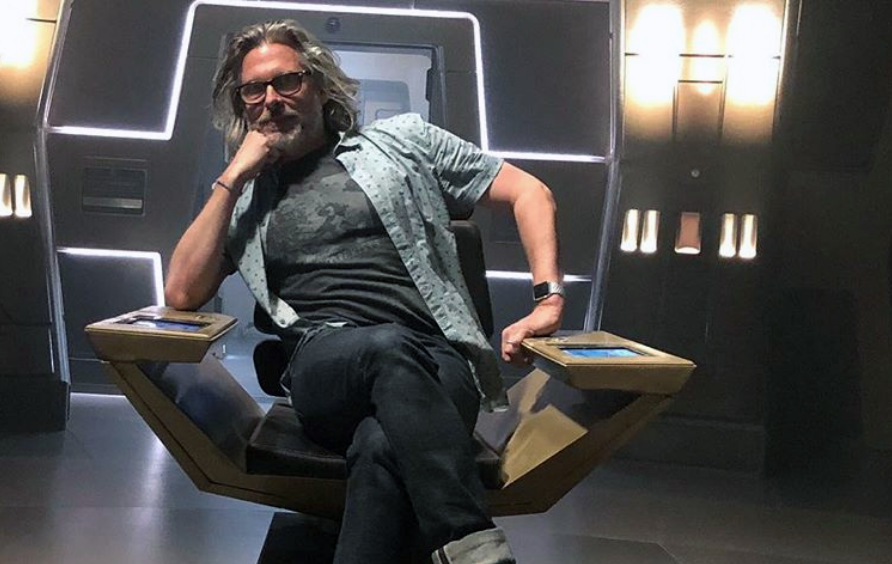