When Robert Redford announced last summer that he’d be expanding his Sundance empire to start a nonprofit that would bridge the gap between artists and policymakers, Rabbi Lee Bycel jumped at the chance to take part.

“This was one opportunity I could not pass up,” Bycel said.

And out of the hundreds of applicants, he stood out. The ordained rabbi will serve as the nonprofit’s first executive director.

“When you talk to Lee, you just intuitively know you’re dealing with a man of quality, depth and humanity,” said Robert Redford’s son James, a screenwriter, director, and board president of the Redford Center who was involved in selecting Bycel to serve as the organization’s executive director.

Bycel’s beyond-the-résumé qualities will “set the tone for our entire organization,” said James, who lives in Fairfax.

The Redford Center is so new that it hasn’t yet moved into its offices in Berkeley. But Bycel doesn’t mind the bare-bones atmosphere. “How often in life do you get to be part of a start-up?” he said.

The Redford Center was founded in 2007 under the auspices of the Sundance Preserve, a 5,000-acre Utah ranch that hosts retreats for civic and corporate leaders, scientists, writers, artists and filmmakers during which they collaborate on public policy, social issues, art and the environment.

Because the center thrived on the Sundance Preserve, the Redford family decided to expand it by making it a separate entity, with headquarters in the Bay Area.

The center hinges on the idea that bringing together people who wouldn’t otherwise meet can inspire new and sustainable solutions to problems around the world.

“This is not just a reflective think tank,” Bycel said. “We want to bring people from all sides together to listen, think creatively and to go back [to their communities] and do.”

Bycel most recently worked as the executive director of the Western Region of American Jewish World Service, a growing international nonprofit that provides humanitarian aid rooted in Jewish values.

He also previously worked as the dean of Hebrew Union College in Los Angeles, the president of the Brandeis-Bardin Institute in Los Angeles and as a rabbi at Congregation Rodef Sholom in Marin.

“I believe my work [with the Redford Center] is an outgrowth of all my work in the Jewish community,” he explained. “I’m working on global issues that affect all human beings. I’m going to be the voice at the table with all kinds of people from all kinds of sectors. And I do this very much as a rabbi.”

The career move is not out of character for Bycel, who has always used his pulpit and rabbinic stature to engage the broader world.

At HUC, he set up a partnership between students and Los Angeles nonprofits. He has traveled to Sudan and Chad a number of times to raise awareness about the region’s poverty and war.

With the Redford Center, Bycel will plan Bay Area programs that engage artists, policymakers and grassroots activists. And on the Sundance Preserve in Utah, Bycel will facilitate multiday workshops that will invite global leaders of all stripes to sit at the table with artists and community activists.

Locally and in Utah, programs will focus on a range of pressing issues: health care, environment, education, energy and the economy.

“We don’t want to ask the same old questions that lead to the same old answers,” Bycel said. “Real learning is not about defending my position, but listening to your position.” 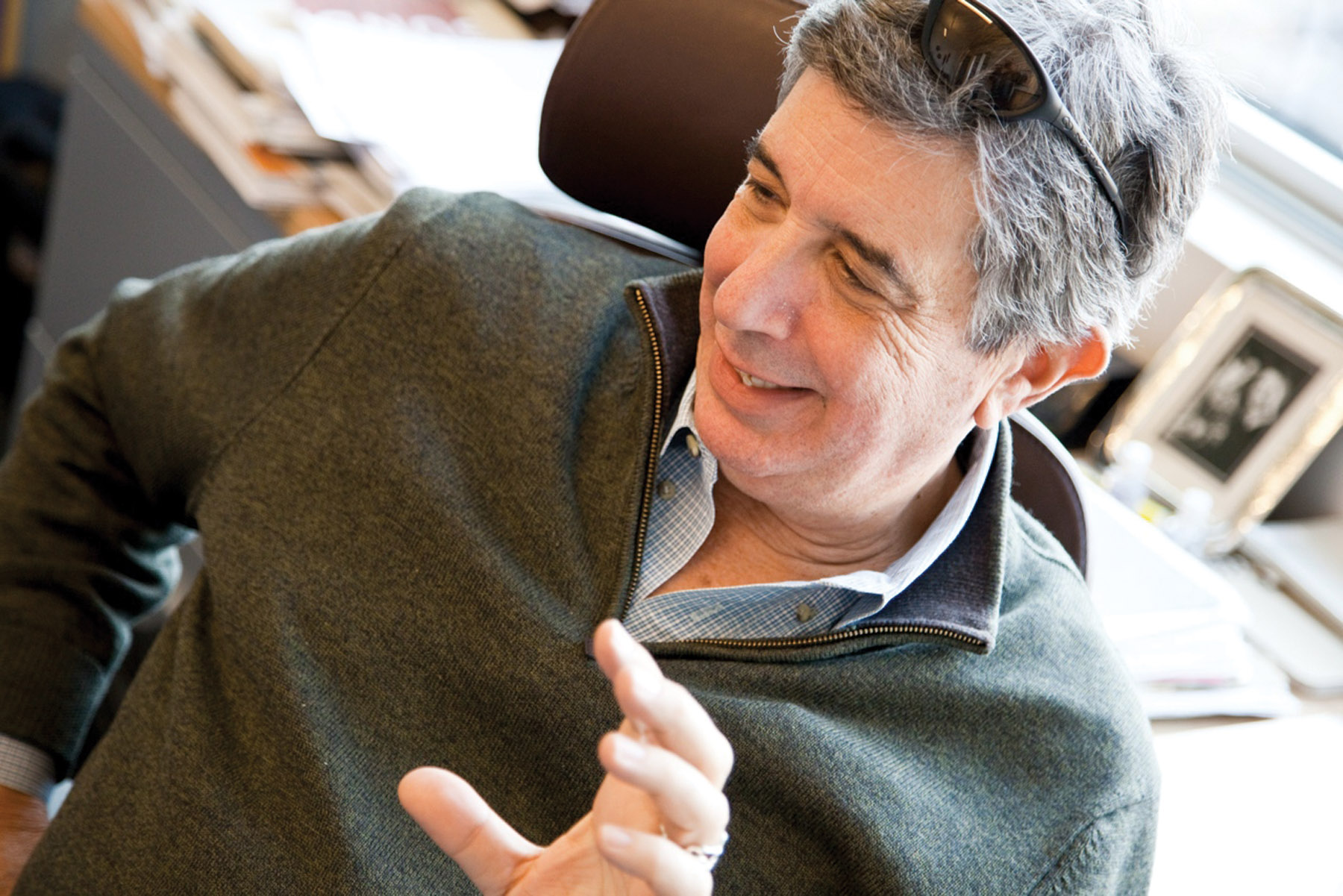 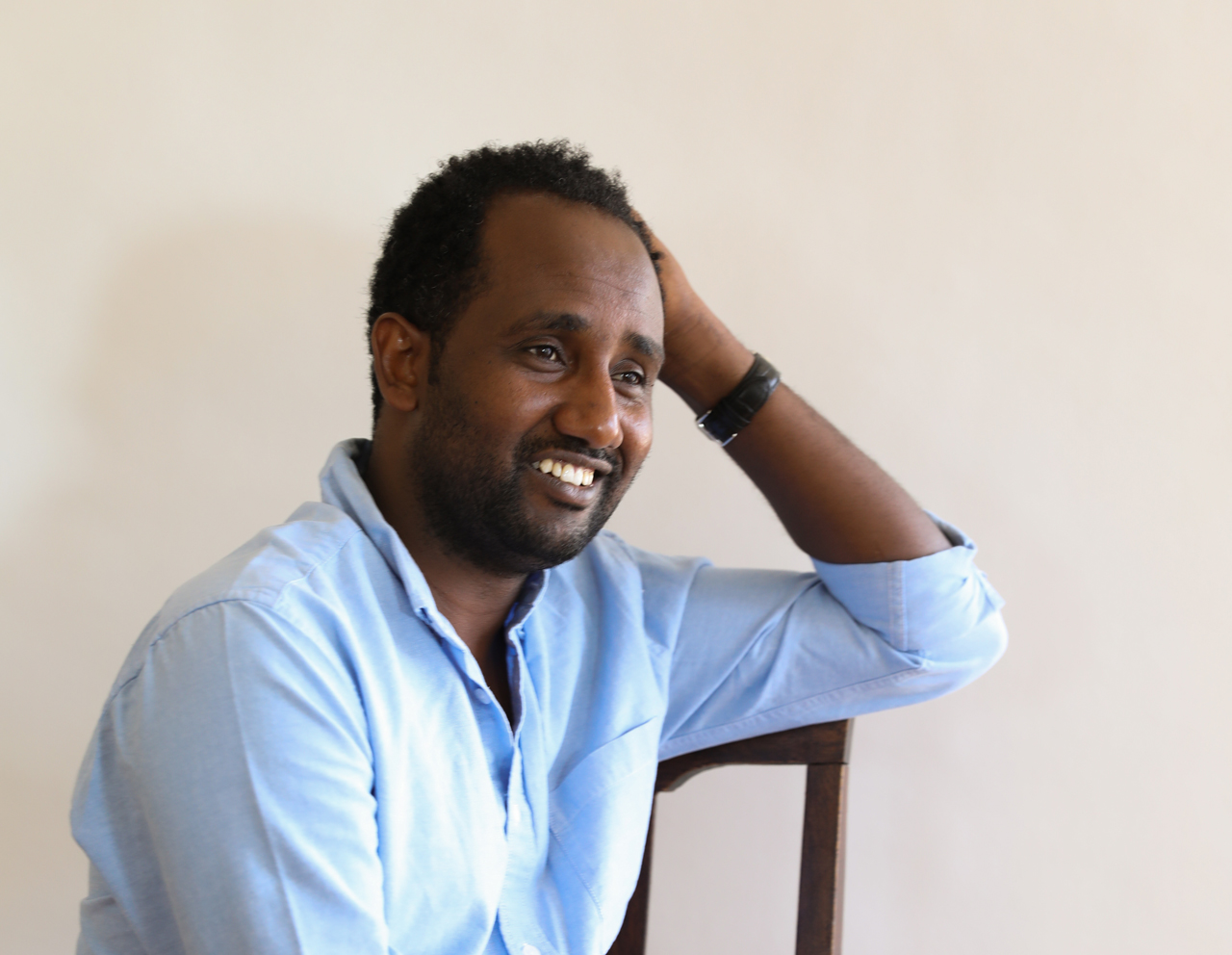