It’s easy to see why Ellie Shapiro, the director of the Bay Area’s vaunted Jewish Music Festival, wanted to include singer Lorin Sklamberg in this year’s lineup.

Once, at a Shabbat dinner both attended, Sklamberg led a niggun chant with such fervor that Shapiro accidentally broke her wine goblet while pounding on the table.

Though she hopes no glasses get shattered, Shapiro expects plenty of stomping, clapping and benign mayhem when Sklamberg and Irish singer Susan McKeown perform with their Yiddish-Celtic hybrid band, Saints and Tsadiks.

Susan McKeown and Lorin Sklamberg of Saints and Tsadiks

That concert, which takes place on March 28 in Berkeley, will be one of several offerings at this year’s Jewish Music Festival, which also includes performances from the Yuval Ron Ensemble and an ad-hoc septet of world-class klezmer musicians calling itself Diaspora Redux.

But the upcoming March schedule is only Part 1 of the 2010 festival, which is a fiscally sponsored project of the JCC of the East Bay. This being the festival’s silver anniversary, Shapiro decided to stage its first-ever outdoor concerts, which will be free and will take place in July at San Francisco’s Yerba Buena Gardens.

“That’s where you get a widely mixed audience,” she says, “That’s why we’re breaking tradition and doing this in July.”

The March concerts will go on, as has been done in the past, but all under the theme of sacred music. Case in point: the Saints and Tsadiks show.

Sklamberg is well known in Jewish music circles as a member of the Klezmatics. For more than 20 years, that pioneering band has pushed the boundaries of klezmer by teaming up with other musical traditions. With Saints and Tsadiks, Sklamberg does the same, fusing klezmer and Irish music with McKeown.

“We were having so much fun,” McKeown recalls. “Lorin and I complement each other well. We think similarly in the way we approach singing, so we said, ‘This has to go on.’ ”

Aziz Abbatiello, a dervish from the Mevlevi Sufi Order, will perform with the Yuval Ron Ensemble.

Last year, they recorded a Saints and Tsadiks CD, which features traditional Yiddish and Irish songs. The band’s name evolved from “the land of saints and scholars,” an oft-heard description of the Emerald Isle.

“Ireland always had a great connection with the sacred,” McKeown says. “I asked Lorin if there is a similar word [in the Jewish tradition] and he said, ‘tzadikkim.’ We patched this music together as a beautiful quilt of sacred musical gems.”

That means Sklamberg sings some songs in Gaelic, and McKeown sings a few in Yiddish. That wasn’t as hard for the native Dubliner as one might have predicted.

Living in New York since the early 1990s, McKeown says she grew up interested in Jewish culture, in part because she lived near Dublin’s Jewish neighborhood, sometimes called “Little Jerusalem” (where James Joyce’s fictitious Leopold Bloom passed the day in “Ulysses”). She also has a Jewish great-grandmother.

“I’ve worked with a lot of world music groups,” she says. “But I always thought that with klezmer, the songs share with Irish music a language that goes beyond the languages being sung.”

That same kind of cultural blend should turn up in the March 20 concert by the Yuval Ron Ensemble, which will mix Jewish and Muslim music. The concert will feature Aziz Abbatiello, a Californian who now lives as a Sufi dervish in Turkey, whirling away the hour onstage.

“[Bern] put together a dream team of members of different international bands,” Shapiro notes. “They do klezmer, jazz and a lot of crossover stuff.”

That should help draw bigger crowds. At least, Shapiro hopes so. Like all nonprofit entities, the Jewish Music Festival has faced financial challenges during the current economic downturn, but the show will go on.

The Jewish Music Festival runs from March 20 to 29, with more events to be presented in July. For a complete lineup and more information, visit www.jewishmusicfestival.org. 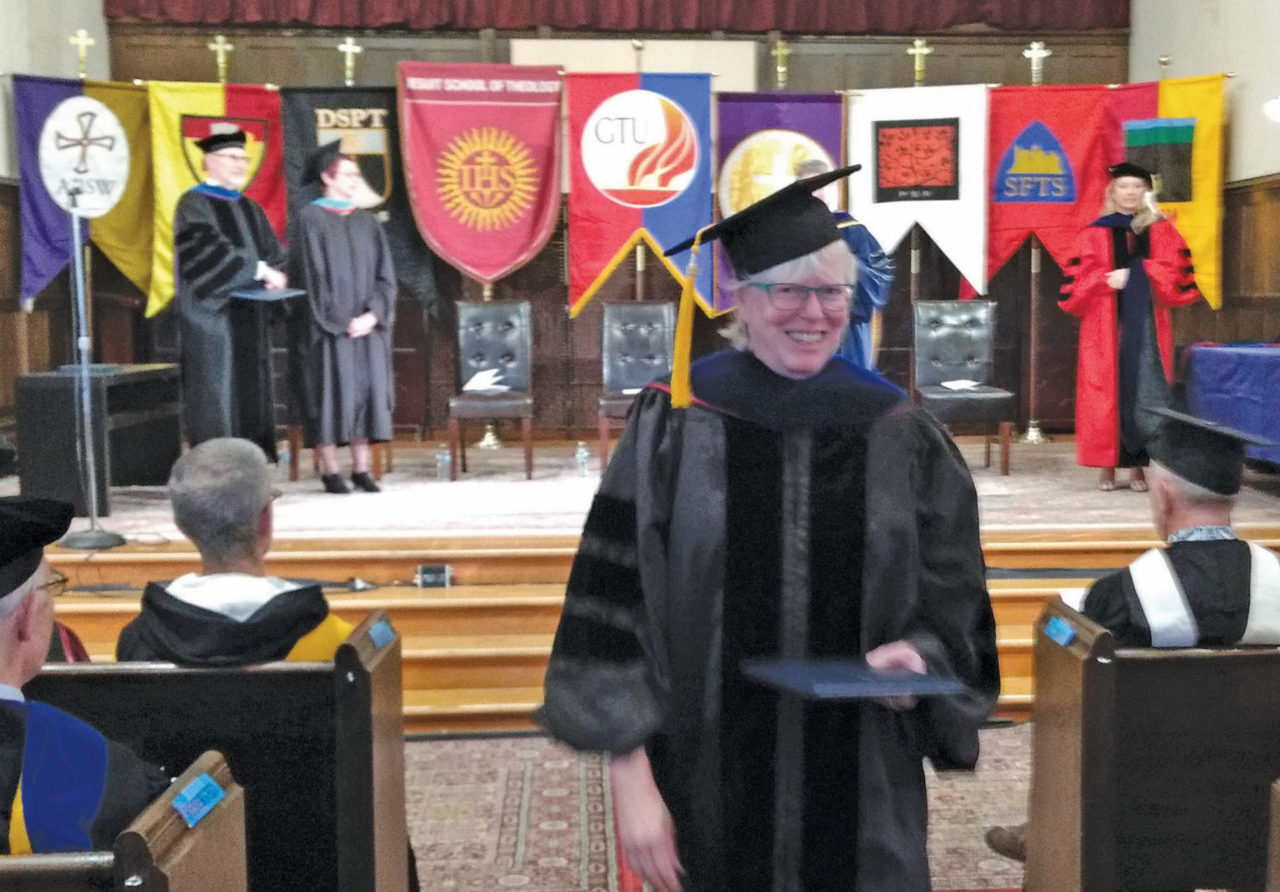