In it for the loooong haul: Oakland couple celebrates 67 years of wedded bliss

You can always tell when a couple has been together for a long time: They complete one another’s sentences.

Does that mean that when two people have been married for a really long time, like 67 years — like Stan and Naomi Cohen of Oakland — they complete one another’s paragraphs?

Stan and Naomi Cohen on the day of their wedding in 1943 … and striking a similar pose two years ago for an invitation to their 65th anniversary party.

Well, not exactly, but Stan, 86, and Naomi, 85, always seem to know what the other one is thinking. Not only does it come naturally for a couple that has been married since Aug. 22, 1943, but it’s also a byproduct of their deep love for one another.

It all began with a chance meeting at New York’s High School of Music and Art in the early 1940s.

“She was in music, and I was in art,” Stan recalls during an interview in the couple’s home near Mills College in Oakland. The house is their first and only, and they’ve lived it in for more than 60 years.

“We didn’t have a single class in common, but fate would have it that we met. I fell in love with her from the back — the back of her head just grabbed me. I maneuvered myself to the point where she looked at me, we had a conversation …”

“And here we are,” Naomi finishes.

A year or so after their initial meeting, and still teenagers, they were married in the rabbi’s office at Temple Emanu-El in Manhattan, after which they had a small reception at the Waldorf-Astoria Hotel. Ten days later, Stan entered the Coast Guard, where he served during World War II.

Stan was born and raised in New York, but Naomi’s family had emigrated there from pre-state Israel. Her father was a cantor who sang in the chorus at Temple Emanu-El, and who one year served as the cantor for the High Holy Days at Temple Sinai in Oakland (where Stan and Naomi have been members since 1966).

During the war, Stan was stationed on different bases around the United States, but the place that Naomi remembers best is New Orleans.

“I taught in a child-care center,” she recalls. “Even though I wasn’t a teacher as yet, I was able to find work that summer. The Jewish community was a wonderful help, even then. We had a room in a private home with a Jewish family and we used to spend our evenings at the Jewish center doing art work.”

Later, Naomi attended Brooklyn College, with Stan completing his education after the war. In 1948, they settled in California.

Both teachers, Stan taught art and rose to the position of director of art for the Oakland Unified School District. He has served as a founder and president of the California Art Education Association. Naomi taught kindergarten and then raised three children; the family now includes eight grandchildren and three great-grandchildren.

During their 62 years in the Bay Area, Stan and Naomi say they have seen the emergence of a much stronger Jewish community.

“In the last 25 years, I have noticed a more vigorous Jewish community,” Stan says. “It seems to me that there are a lot more community-based Jewish groups and things are getting stronger.”

At Temple Sinai, they each taught Sunday school, and both Rabbi Steven Chester and his predecessor, Rabbi Samuel Broude, speak fondly about the couple, remembering how active they were, especially in causes that affect people’s lives.

One of the advantages of a career in teaching was that it allowed Stan and Naomi time to travel in the summers — and to take two six-month sabbaticals, one in 1963 (in Europe with their three children) and another 1979 (volunteering as a couple on Kibbutz Kfar Blum).

They even celebrated their 30th anniversary in 1973 on a two-month study trip around the world. The itinerary included stops in more than 10 countries, including Israel, Japan, Turkey, India and Yugoslavia.

For their 67th anniversary in August, Stan and Naomi decided to keep things quiet. A big party was held two years earlier, for their 65th, with some 50 people attending.

Stan and Naomi have had an amazing life together — and although neither could readily offer a formula for keeping love alive for nearly seven decades, they agreed that working on the relationship is paramount.

“It takes teamwork,” Stan says. “We were finally able to figure out how to be equals and partners, but it took a while.

“I think we’re in a stronger relationship than ever. The love part is interesting. We’ve been in love all along, but it has taken different forms. I remember in the early years, there was a tension and sexy quality to the love. At this point in our lives, it’s more of a comforting and supportive — non-competitive — kind of love.”

With so many marriages ending in divorce, the Cohens believe that working out differences is the way to build a strong and lasting relationship.

“Don’t be impatient, don’t give up,” Stan advises. “If you change partners, it [would be] the same [frictions] all over again. It pays to stick with the same [partner] and work out the differences as they come up.”

Painting his memories, including the day they met

Some people take a lifetime to find their true calling, but Stan Cohen’s epiphany came at the age of 3. “I made a copy of a plate my mother had,” he remembers. “I drew what I saw on the plate and I surprised myself and the people around me. I thought, ‘Wow, that’s what I’m going to do.’ So I became an artist.”

Stan Cohen’s painting “High School Meeting” includes Naomi, Stan and many of their school friends from the early 1940s. Recollections around the border include “I noticed Naomi and moved my seat to be near her. Eventually she noticed me.”

Upon moving to California after the war, however, Cohen had to support his growing family. “I needed to make a living and teaching seemed to be the thing to do, so that’s what I did for the next 33 years,” he said.

During his teaching career, Cohen continued to paint, and upon retiring in 1983, he began painting professionally.  Now the home he shares with his wife, Naomi, is a gallery of his life’s work — watercolors and acrylic paintings line the walls and are stored on his basement studio.

He has sold more than 200 of his paintings, some for as much as $2,000, and he has had solo shows at a couple of galleries in San Francisco.

It was a showing he had at the Metropolitan Transportation Gallery in Oakland, however, that marked the public debut of his introspective period — in which he has started a series of autobiographical memory paintings, works that cover his whole life.

“When I turned 75 at the millennium, I started to look back at events in my life,” Cohen says. “In my landscape paintings, I painted the outside of houses and gardens, and my wife just casually mentioned, ‘Have you ever thought about what’s going on inside the house?’ That started the whole series.”

Cohen remembers how he “visualized the house I lived in and what was going on inside with my aunts, uncles, grandparents, parents and siblings. It was a house without walls, and that triggered other memories. One image triggered another, and another.”

Cohen says the plan was to give the collection, which has grown to more than 60 paintings, to the Judah L. Magnes Museum, but that was before the East Bay institution was assumed by U.C. Berkeley.

“We have wanted to donate my collection of memory paintings to a Jewish entity where they would be available to future generations, so the loss of [the Magnes] is sad,” Cohen said.

Looking back over his 86 years, Stan says he has no regrets. “I feel like a warm sun has been shining on me all my life,” he says. “The notion of having this ability and being able to work at it, play at it, and just enjoy it. I feel so blessed and fortunate” 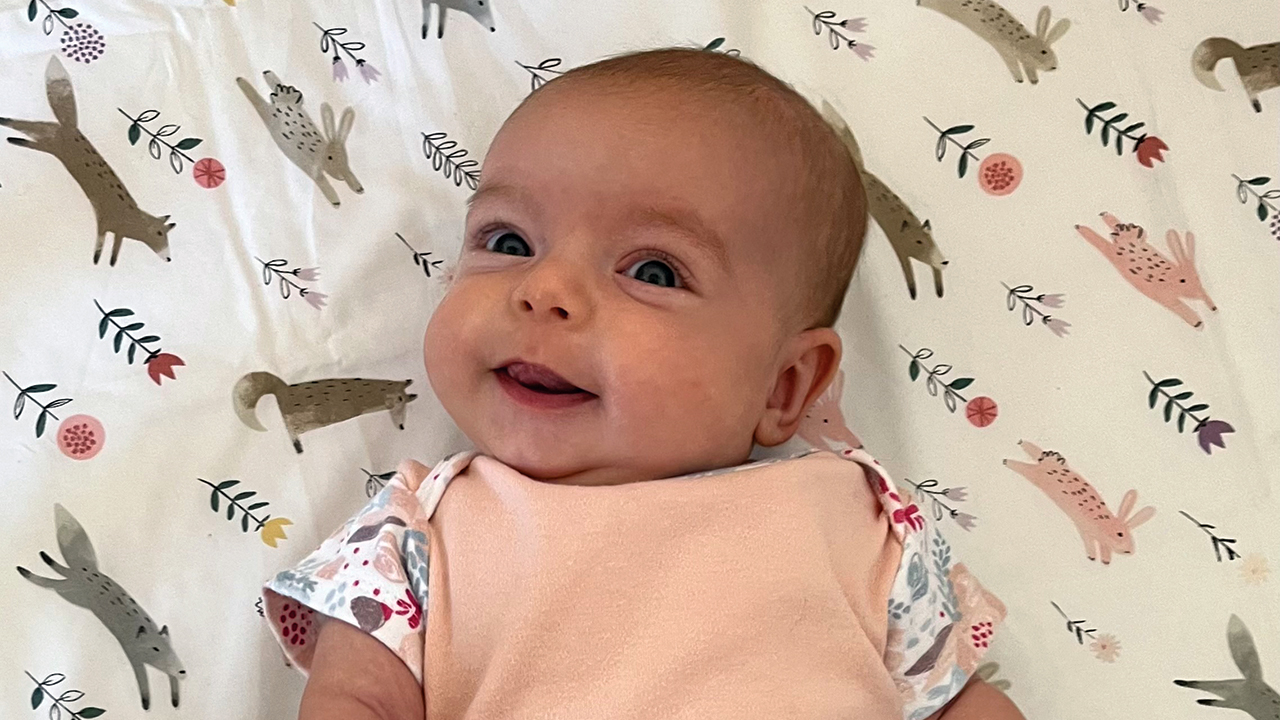