The British royals invited an unlikely Jewish matchmaker to the recent royal wedding. His name is Sam Waley-Cohen and in 2007 he invited Prince William and Kate Middleton to a party at his family’s mansion. The couple had been broken up for months, but they reconnected romantically at the party and the rest is history. Most sources say that Waley-Cohen, 28, was taking too little credit when he recently told Yahoo News: “I don’t know for sure if I had anything to do with it. They have both been friends of mine for a long time and they make a fantastic couple … Wherever it happened, I like to think they got back together of their own accord and we are all delighted that they did.”

A top amateur jockey, Waley-Cohen competes in races in which the horses are required to jump over fences and similar obstacles in a several-mile course. Called the English National Hunt, this form of racing is very popular in the U.K., Ireland and France, and it is a special favorite of the aristocracy/royal family. Waley-Cohen just won the most important National Hunt race, riding a horse owned by his father, Sir Robert Waley-Cohen. Sir Robert is a major racehorse owner, the founder of a very successful diagnostic imaging company, a former Lord Mayor of London, and a director of a U.K.-based Israel development foundation. Robert’s father and grandfather, who were both knighted, also were successful businessmen.

It’s now virtually official — actress Scarlett Johansson, 26, and actor Sean Penn, 50, are a couple. After months of hanging out with each other, they have put their romance on display via public signs of affection like holding hands and — most notably — kissing openly at the White House Correspondents’ Dinner, held on April 30 (the dinner where the president skewered Donald Trump). Many witnesses said that Johansson was even sitting in Penn’s lap during a break in the dinner. The actress’ mother is Jewish and Penn’s late father was Jewish.

From ‘Prom’ to ‘Shadows’

In a recent column, I gave a rundown on the Jewish actors in the Disney teen movie “Prom.” Well, tipped off by a friend, I can add one more — Thomas McDonell, 25, who plays the lead character Jesse. The handsome young actor is the son of Terry McDonell, the managing editor of Sports Illustrated. His brother, Nick McDonell, 27, had his first novel, “Twelve,” published to critical acclaim when he was 17 and it was made into a film last year. His next two novels received equally good notices. The brothers’ Jewish mother, Joan McDonell (née Raffeld), is also a writer. I don’t know if the brothers were raised in any faith.

McDonell also has been cast in Tim Burton’s feature film version of the ’60s cult TV hit “Dark Shadows,” starring Johnny Depp as a vampire. McDonell will play the younger version of Johnny Depp’s character. Cast as the film’s villain is French actress Eva Green, 30, an astonishingly beautiful woman best known for co-starring in “Kingdom of Heaven” and “Casino Royale.” Green has done some high-fashion modeling and recently told the press that she was surprised by the anti-Semitic comments made by John Galliano, the former Dior designer. She noted that her mother, actress Marlene Jobert, 67, is Jewish (her father is not Jewish). Jobert was born in Algeria, to Sephardi Jewish parents. Green added that she isn’t religious.

Columnist  Nate Bloom , an Oaklander, can be reached at [email protected] 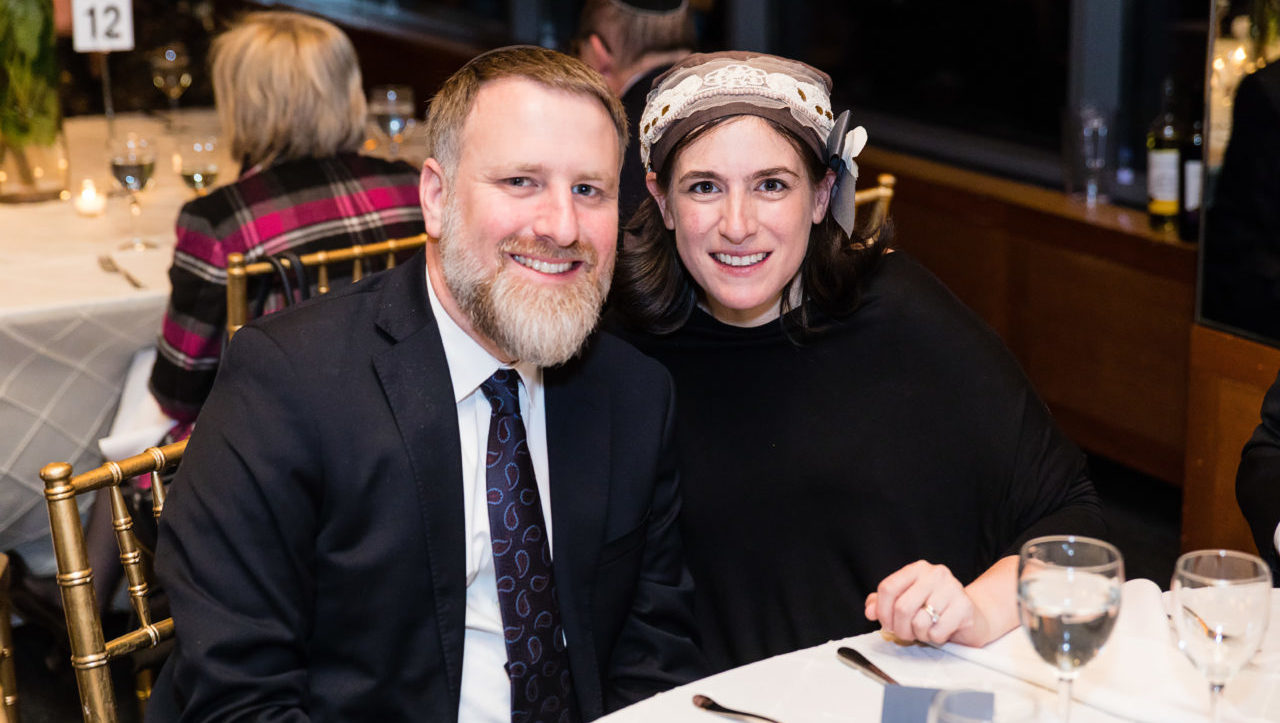