The beloved teacher and Berkeley Torah center founder died from a heart attack on Jan. 25 in Amirim, Israel. She was 51.

Bittelman, a San Mateo native, made countless friends throughout her 14-year career as a kindergarten teacher at Oakland Hebrew Day School, and as co-founder of Beit Midrash Ohr HaChaim, a grassroots Berkeley Torah study center that has drawn many adherents in its 14 years of existence.

“There was nothing she wouldn’t do for another person,” said Beit Midrash co-founder Jody Feld, who now lives in Israel.

Brought up in a nonobservant home, Tamar Reinin developed an attachment to Israel thanks to her Israeli father and frequent visits to the Holy Land. Her forebears were pioneers in pre-state Israel, and she grew up on their tales of heroism.

Bittelman attended U.C. Santa Cruz, where she majored in education and Jewish studies. As friends and family members became more observant, she decided she should explore Torah more deeply, so she spent a year in Jerusalem.

“She started to learn Torah, and it was not what she thought,” said her husband, Noach Bittelman. “She found it to be beautiful, meaningful, deep and profound. And that set her off on her life’s path of being Torah observant.”

After college, Bittelman lived in Israel for several years, then settled in Berkeley. It wasn’t easy to navigate a Torah-observant life there in the late 1980s. She and Feld, whom Bittelman had met in Israel in 1986, decided to create a daily Torah learning center, holding classes in their home for two weeks and then moving into a nearby apartment.

Thus Beit Midrash Ohr HaChaim was born. Feld’s husband, the late Rabbi Chanan Feld, also played a key role in the development of the center. In short order, the group of attendees grew into an overflow crowd.

“It was spilling out the door,” Feld said. “It became a shul. What made it special was the warmth and love of the people who put it together. It grew because it was based on wanting to bring good into the world, and holiness to the Bay Area.”

Though she preferred to keep a low profile, Bittelman took charge of one key task: preparing Shabbat dinner, at which all were welcome.

“The food was incredibly delicious,” recalled friend Michael Kaye of Berkeley. “She was a phenomenal cook. All was natural and homemade. The home was a place you knew you could almost always go for a meal, even at the last minute.”

She was more than a cook. She also was a teacher of Torah.

“Tamar always brought HaShem into the discussion,” Kaye noted, “but you never felt like she was some uneducated Bible-thumper. Every Friday night, she would sit at the table and translate a Hassidic text from great writers to generate discussion.”

On top of that, from 1998 until 2012 Bittelman taught at Oakland Hebrew Day School. Colleagues remember her as a master teacher.

“Tamar thought very carefully about everything she did,” said fellow OHDS teacher Sandy Gilford. “She was detailed, but it added up to a very cohesive and very peaceful class.”

For her efforts, Bittelman was named OHDS teacher of the year once and also won a Diller Award for Excellence in Jewish Education in 2002.

With her work life and spiritual life solid, one piece was missing: a life partner. Bittelman’s friends weren’t about to let that be. In 1995, Rabbi Feld met a young Jewish acupuncturist living in Marin, Noach Bittelman, someone the rabbi felt could be Tamar’s beshert.

After only a few dates, Tamar invited Noach to accompany her to Israel for a bar mitzvah. On that trip, the two got engaged on a rooftop overlooking the Kotel. They spent their first year of marriage in Israel, then returned to Berkeley in 1997.

“We loved each other very deeply, and that love grew and grew over the years,” Noach Bittelman said. “We had a commitment to learn about each other. We were each other’s greatest supporters and fans.”

In 2012, the couple moved back to Israel to a moshav in the Galilee.

Meanwhile, Jody Feld had moved to Israel after the death of her husband in 2009. With so many Beit Midrash alumni having made aliyah, Feld and Bittelman began talking about  re-creating that community in Israel.

It was not to be. Though she had had no previous symptoms, and was by all appearances in perfect health, Bittelman was felled by a heart attack while praying in synagogue on Shabbat.

Family and friends gathered at the Beit Midrash in Berkeley on Jan. 27 to remember her and honor her memory.

“I feel she’s creating unity and moving people already in her passing,” Feld said. “Even that is motivating people to draw together and create community around themselves.”

Tamar Bittelman is also survived by her mother, Sandra Reinin of San Mateo; sister Elana Reinin of Berkeley; and brothers Donn Reinin of Tracy and Gil Reinin of Mountain View. Donations may be made to Livnot U’Lehibanot at www.livnot.org/donate 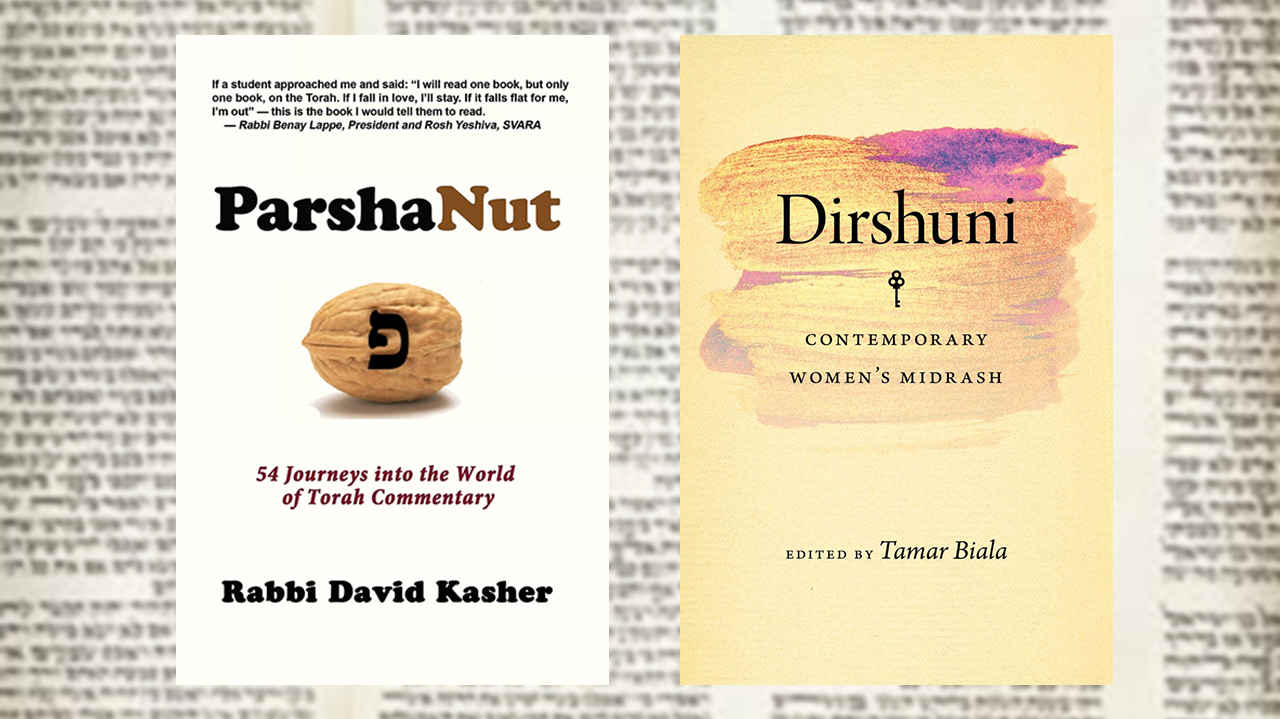