Bay Area stands out on list of Jewish innovators

An agency in the Bay Area that helps facilitate impact investing through a Jewish lens is among the 29 groups listed for the first time in the annual Slingshot guide to innovative Jewish projects.

The JLens Investor Network, founded in 2012 by Harvard Business School graduate Julie Hammerman and based in San Francisco, is one of 10 local agencies on the list. Nine are repeat selections.

Leaders of included groups have described the guide as a “stamp of recognition” akin to being listed favorably in a Zagat restaurant guide.

The list, previously limited to 50 groups, has expanded dramatically in its 10th year. In addition to the top 82, Slingshot also published regional editions in Washington, D.C., and the Midwest, as well as a supplement highlighting 19 women’s and girl’s organizations. Each of the lists had a financial sponsor.

Among the 29 groups listed for the first time on the main list are the Altamont Bakery, a synagogue-based operation in Tulsa, Okla., that employs mentally ill adults, and LABA: A Laboratory for Jewish Culture, a New York–based pro-gram that uses classic Jewish texts to inspire art, dialogue and study.

JLens helps individuals and institutions meet investment goals while honoring Jewish values. Last month, JLens held workshops, a panel discussion and Shabbat dinner on the heels of a big investment conference in San Francisco. Currently the agency is working on launching what it calls “the first Jewish mutual fund.”

In addition, Oakland-based Shalom Bayit, a 22-year-old organization led by Naomi Tucker that is dedicated to ending domestic violence in Jewish homes and supporting victims of domestic violence, was recognized again in Slingshot’s supplement on women and girls.

Another program with a strong local connection, the Sefaria Project, also was honored. Started in San Francisco, the project — an interactive, comprehensive, online library of Jewish texts and commentaries — now has a core staff of seven based in five U.S. cities and Jerusalem.

Other agencies on the list with Bay Area ties, such as a local office, include Keshet; Bend the Arc: A Jewish Partnership for Justice; Challah for Hunger; iEngage — the Engaging Israel Project; Hazon; InterfaithFamily; and Moishe House.

Despite the added slots in this year’s guide, Slingshot officials said in a news release that the selection process was “more competitive than ever before, as the total number of applicants has dramatically increased.”

Launched in 2005 by a group of donors in their 20s and 30s, the Slingshot guide evaluates North American Jewish organizations based on “their innovative approach, the impact they have in their work, the leadership they have in their sector, and their effectiveness at achieving results.”

The full guide, including supplements, can be found at www.slingshotfund.org/directory. 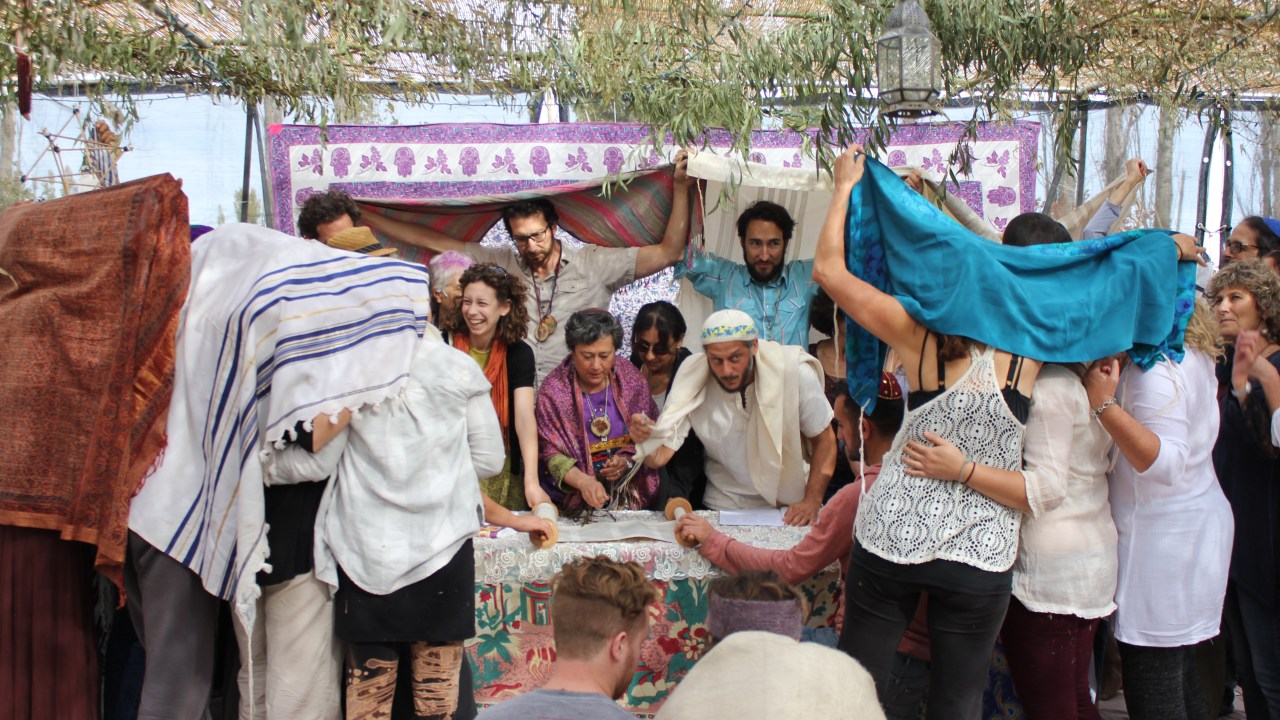 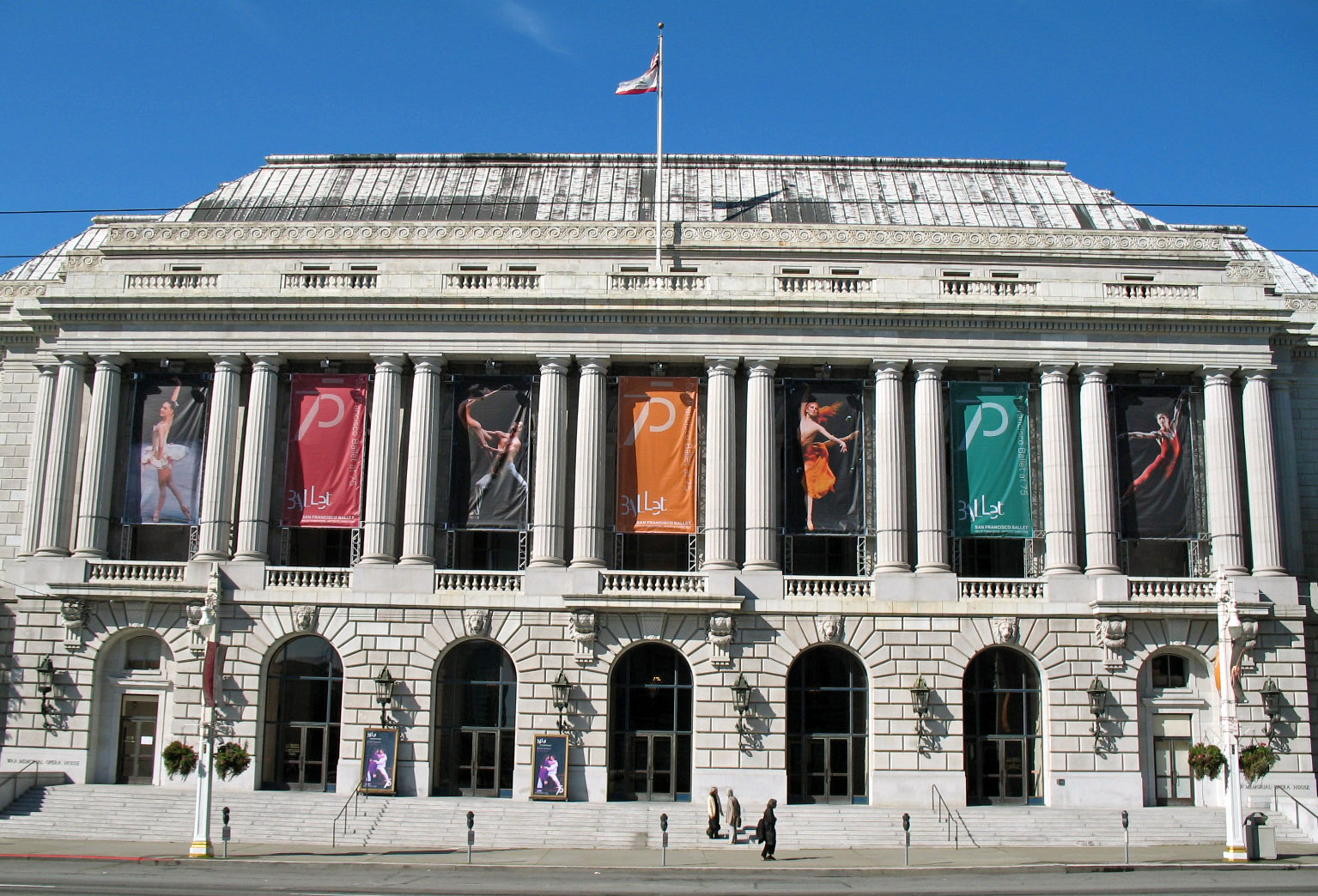