Joseph produces a period photograph of a woman wearing the $9,800 eye-catcher. “Our customers love pieces with history,” he says. “They like the idea that the jewelry they’re going to wear has been in the world for generations.”

Like the jewelry, the Chait’s 66Mint storefront also is connected to history. Located just above San Francisco Provident Loan Association — also owned by the Chaits — at the corner of Mint and Mission (directly across the street from the old U.S. Mint), the loan business has been there since 1912. The building is designated a historical landmark and operated by the Chaits since the early 1950s.

Marcus (left) and Joseph Chait in the 66Mint showroom

The estate jewelry store, 66Mint, is a father-son venture launched in 2013. “It’s a natural complement to the [Provident] loan business, since people are often bringing jewelry in to use as collateral,” says Joseph, 67. “But it’s not like we’re hoping for customers to forfeit their loans; we want to work with people.”

Over the years, the family has become experts in the jewelry field, passing knowledge from generation to generation. “It’s the opposite from a retail frame of mind,” Joseph explains. “Our family learned so much about the value of jewelry over the years, and what was truly worth buying and selling.”

Marcus Chait, 41, describes how he’s been able to see success in the jewelry market by taking advantage of a Web platform they developed, called Memogems. “Now because of the Internet, we work with dealers all over the word,” he says.

The original business, the loan company Provident, came into the family when Marcus Chait’s maternal great-grandfather, Frank Rusalem, bought Provident from its original owners in 1952. And just over a decade later, his paternal grandfather, Robert Chait, bought the loan association from Rusalem in 1965.

The Chaits have a rich history in San Francisco. Joseph Chait’s grandfather, Joseph West, was a prominent cantor who sang at Keneseth Israel, also known as the Webster Street Shul, in the heart of Jewish Fillmore. “I’m named after him,” Joseph says. “He was a renowned singer, and people from all over the country and even Europe came to study with him and hear him sing.”

Describing his Jewish upbringing in San Francisco, Joseph feels fortunate to have been taught by rabbis Herbert Morris (who oversaw the merger of congregations Beth Israel and Temple Judea), and Morris Goldstein, of Sherith Israel.

“Growing up, I went through a period with a couple of other guys where we would walk from [his home on] 38th Avenue, to Geary and Fillmore” to attend shul, Joseph says. “This was for Shabbat services. I did that for two years. That was pretty formative for me.” The four-mile, Saturday-morning walk took over an hour each way.

The elder Chait recalls the now-absent Jewish character of the Western Addition and Fillmore neighborhoods. “There were Jewish delis, a butcher — I remember seeing chickens hanging in the windows — a bakery, as well as the Webster shul.”

The Jewish community was close knit, Joseph explains. “When I was growing up all the kids knew each other. We all went to the same Jewish camps. If your parents were middle- to upper class you went to Lowell High School.”

The community has since spread out across the Bay Area — the Chaits included, who have migrated down the Peninsula.

These days that migration has been accelerated by the tech boom, an element clearly visible around 66Mint in the South of Market neighborhood. “Due to real estate prices, the middle class has been driven out of San Francisco,” Marcus says.

While Provident loan still brings in an eclectic client mix of cultures and ethnicities, 66Mint is drawing an increasing number of tech entrepreneurs interested in purchasing estate jewelry.

The 66Mint neighborhood is thriving, Marcus notes. “There’s a Blue Bottle Coffee below us, Mint Plaza, and there’s a luxury hotel going up around the corner.” 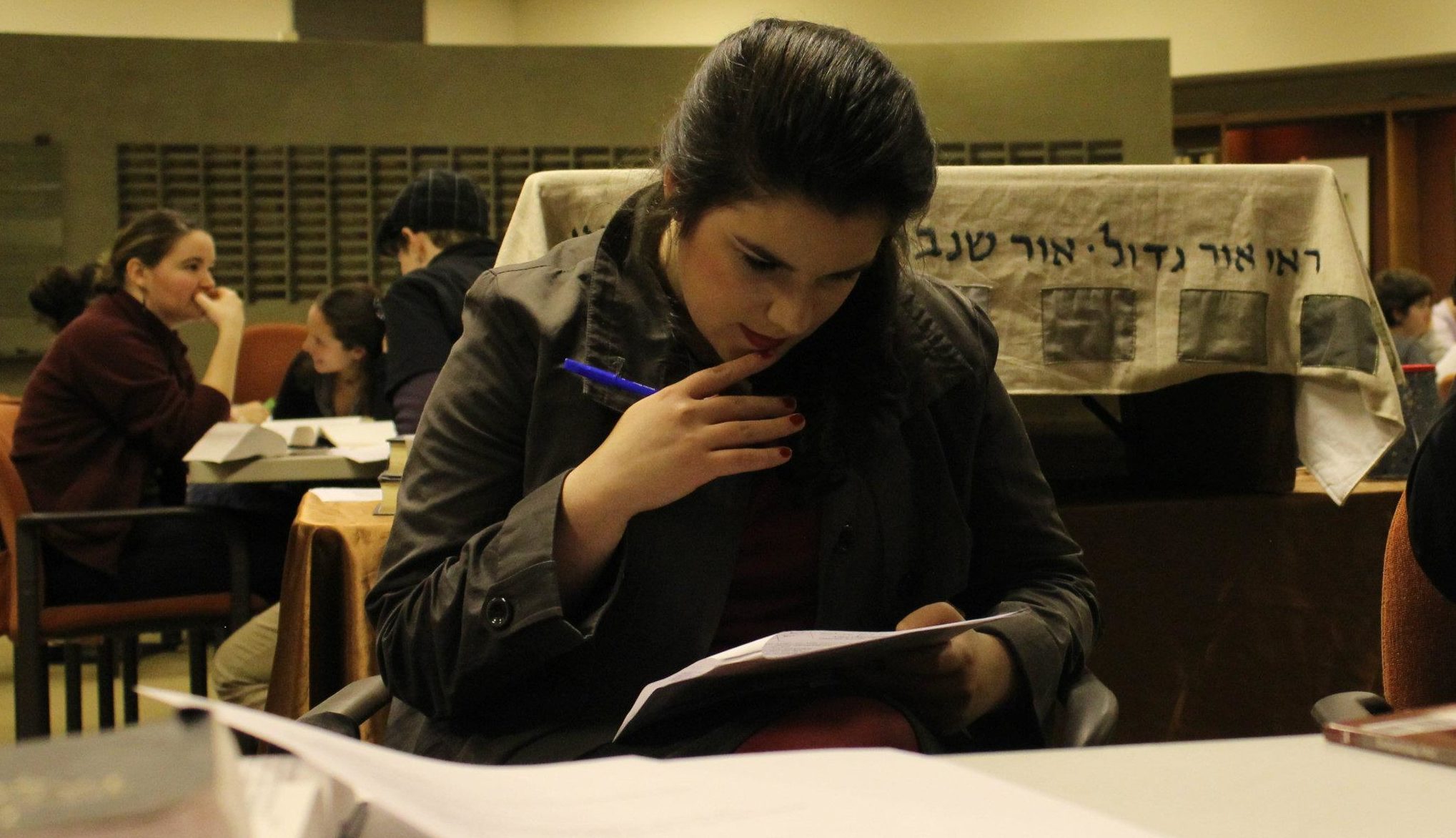 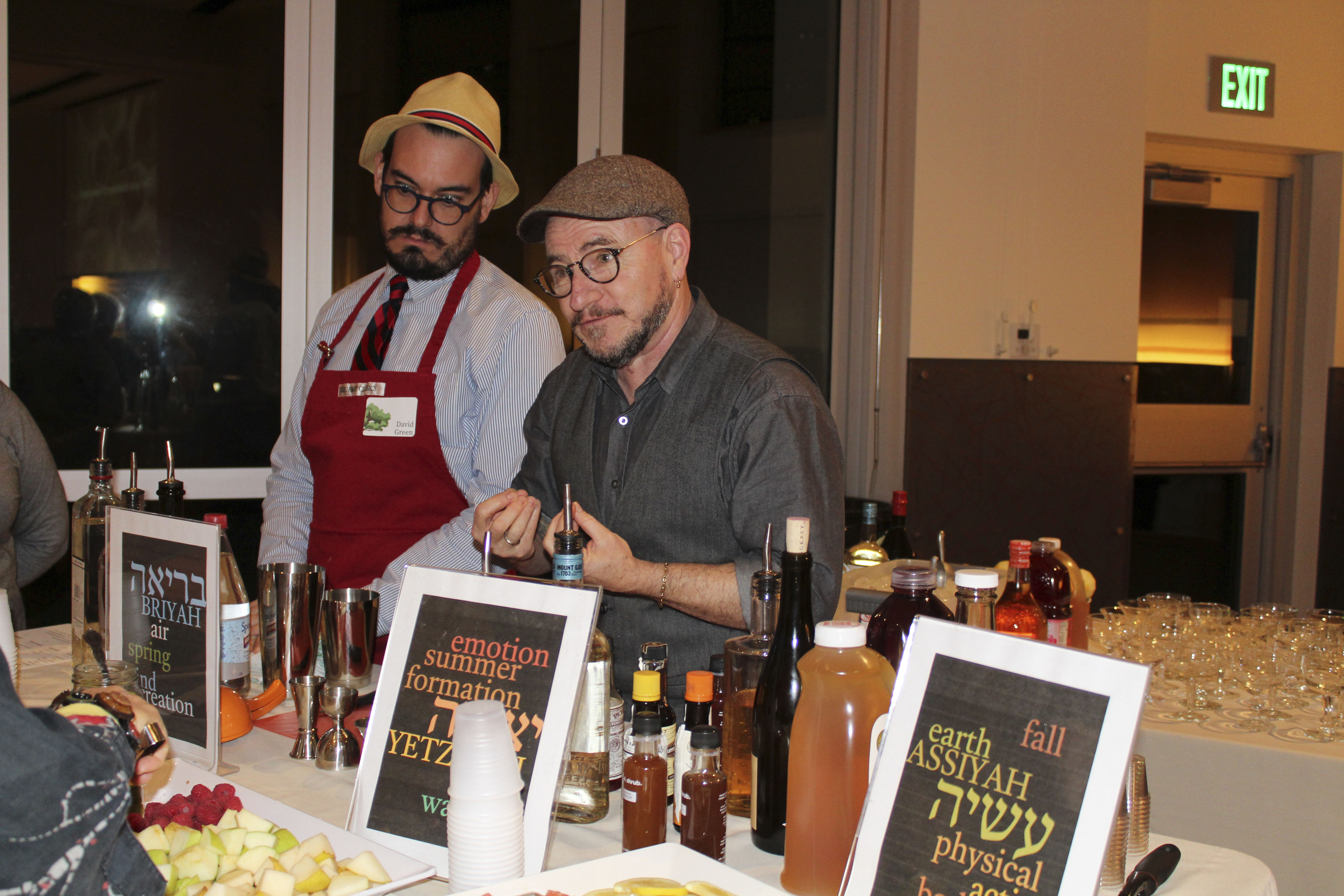