Peter Guber, co-owner of the Golden State Warriors, said he meant to type the word “Yiddish” in an email to team employees this week. Instead, in a message joking about the languages he’d need to learn in order to communicate with his team’s players, he wrote “hoodish.”

Guber, 72, was absolved of any wrongdoing by the NBA after speaking to league officials, according to the San Jose Mercury News. “We don’t have any reason to believe that Peter intended to use inappropriate language in his correspondence and have no plans for any further action,” the paper quoted league spokesman Mike Bass as saying.

Guber, who is Jewish, sent the email from his cellphone in response to an NBA announcement about the league’s record 101 international players from 37 countries and territories on opening-night rosters. The Warriors, who opened the 2014-15 season on Oct. 28, have players from Brazil, Australia, Nigeria, Serbia, and Bosnia & Herzegovina.

In a follow-up email, Guber acknowledged he used “the word ‘hoodish,’ which I don’t even think Is a Word, and certainly not the one I intended to use. I intended to type Yiddish. Either my mobile fone autocorrected or it was typed wrong. In any event I regret if anyone was unintendedly offended.”

Warriors star Stephen Curry said he found Guber’s reaction to his error to be “genuine,” and the team’s first-year coach, Steve Kerr, told the Mercury News, “I make typos all the time on my phone. I’m going to take him at his word. I don’t think there was anything malicious by any means.”

Guber and Joe Lacob, who is also Jewish, purchased the Warriors as co-owners for $450 million in 2010. Guber, the chairman and CEO of Manadalay Entertainment, also owns a minority stake in the Los Angeles Dodgers. He was born Howard Peter Guber in Boston in 1942.

As the Mercury News noted, Guber’s email came on the heels of controversies in which Jewish NBA owners, Donald Sterling of the Los Angeles Clippers and Bruce Levenson of the Atlanta Hawks, made racially offensive statements. — j. staff 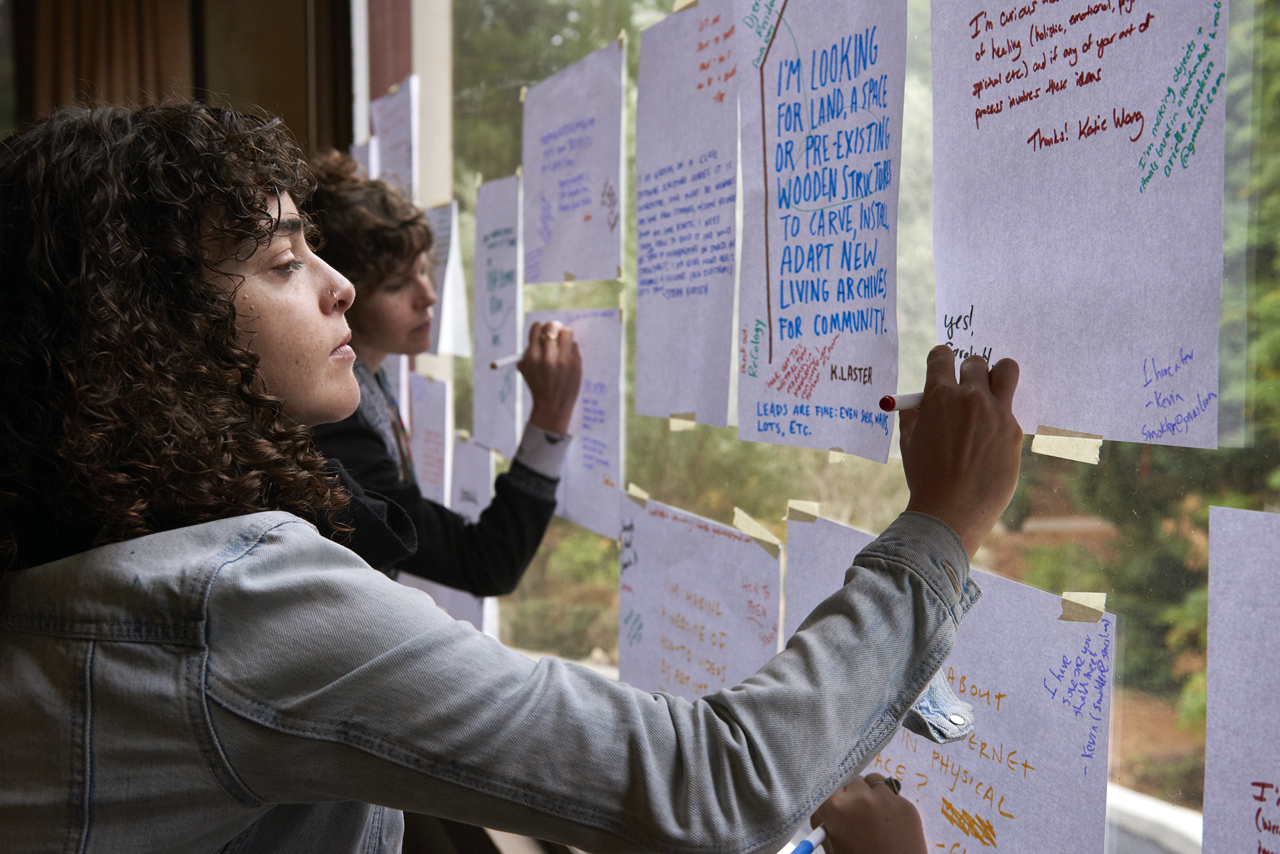