Q&A: A doctor who wants the U.S. to curb its sugar addiction

J.: A lecture you delivered called “Sugar: The Bitter Truth” went viral on YouTube with 5.3 million views and 11,000 comments, and you’re the author of “Fat Chance: Beating the Odds Against Sugar, Processed Food, Obesity and Disease.” So what can this country do to curb its sugar epidemic?

Robert Lustig: One-third of America does not know how to cook, and we need to get people to cook. If you don’t know how, you will be hostage to the food industry for the rest of your life. My colleagues and I are doing our best to educate the public through policy, legal means and research. Katie Couric’s movie “Fed Up” and the [two-hour] PBS special “Sweet Revenge” help people understand what’s going on.

J.: How can consumers avoid sugar? As you’ve written, it’s in everything from ketchup to canned fruit.

RL: The first thing is education because you have to know what sugar is in, and what the names of it are. There are 56 names for sugar and that’s on purpose because the food industry does not want you to know what you are consuming. A great example is yogurt. Yogurt is supposed to be healthy. But look at the ingredients and you will see evaporated cane juice. What happens when you evaporate cane juice? You get sugar. Turns out evaporated cane juice is not sanctioned by the Food and Drug Admin-istration as a sweetener.

J.: You’ve had a long career as a pediatric endocrinologist. How did you end up studying the correlation between sugar and obesity?

RL: About two decades ago, when I was a faculty member at St. Jude’s Children’s Hospital in Memphis, we had a lot of patients who survived brain tumors and became massively obese after their tumor therapy was finished. My question was: Why was this happening? No one really knew at that point.

It turns out that the pancreas is releasing insulin because the brain thinks the body is starving and it needs to store more energy. We gave the patients a drug that suppressed insulin and the patients started exercising, and this turned things around. Soon we realized this was happening even in people without brain tumors. When we drop the insulin, people eat less, feel better, start exercising and lose weight.

We showed that obesity is related to the biochemistry of insulin, and insulin change drives the behavior. We’ve learned that insulin stimulates the brain to want more in the same way with any drug of abuse be it nicotine, heroin, alcohol or amphetamines. Basically, sugar is also a substance of abuse.

J.: What about alternative sugars and zero-calorie sweeteners?

J.: You were raised in Brooklyn and moved to the Bay Area in 2000. What was your Jewish upbringing like?

RL: My father was very adamant that I went to Hebrew school, but my mother didn’t really care. I didn’t have much use for it because it interfered with everything else I wanted to do at the time. Then I went to Jewish summer camp when I was 15 or 16 and really enjoyed it. I realized where I fit in.

I’ve been more spiritual than staunchly religious, but my Jewish principles are what drive my everyday life, which is mainly tikkun olam because I’ve been trying to heal the world — and have been since I was a kid. 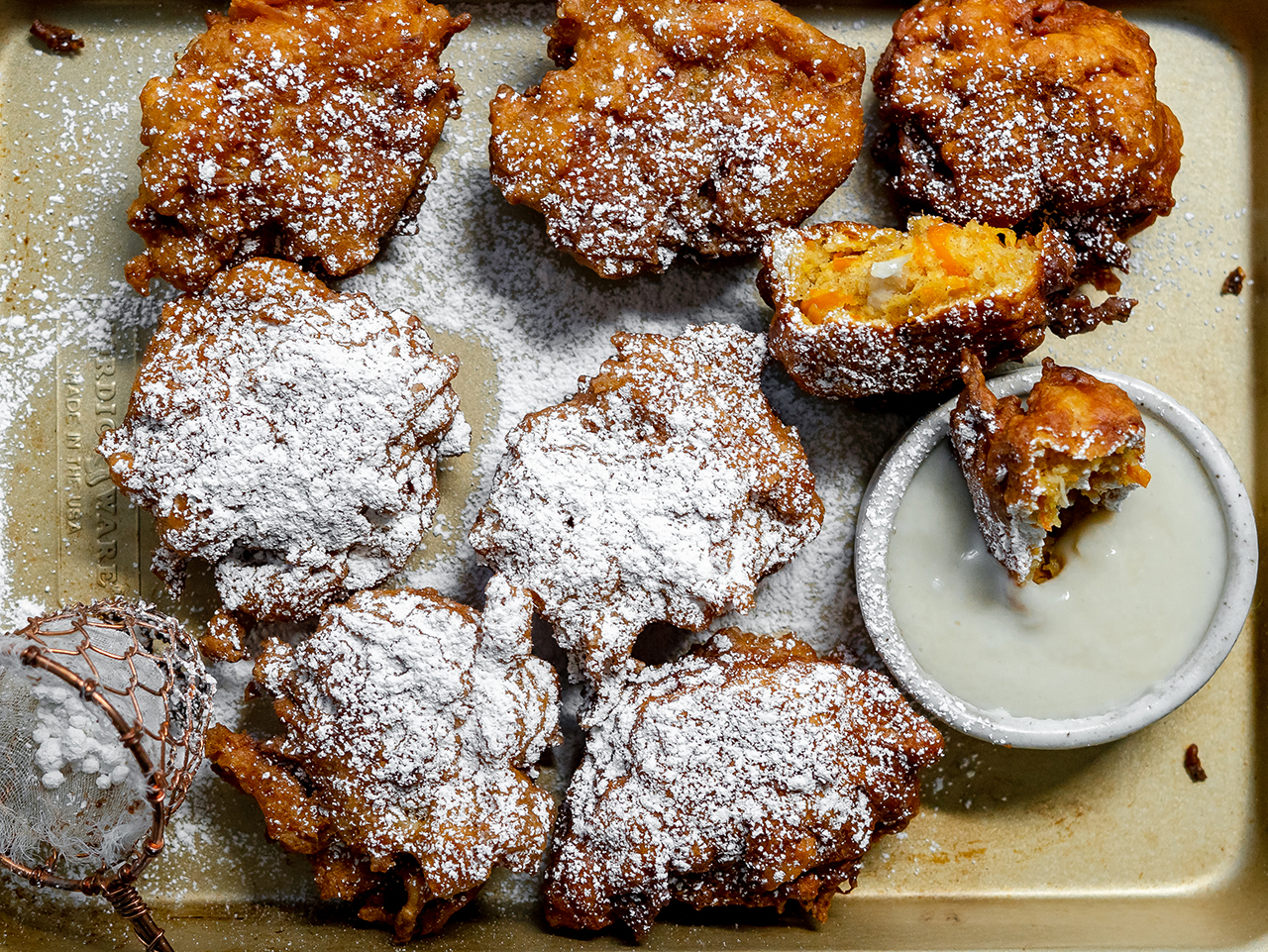 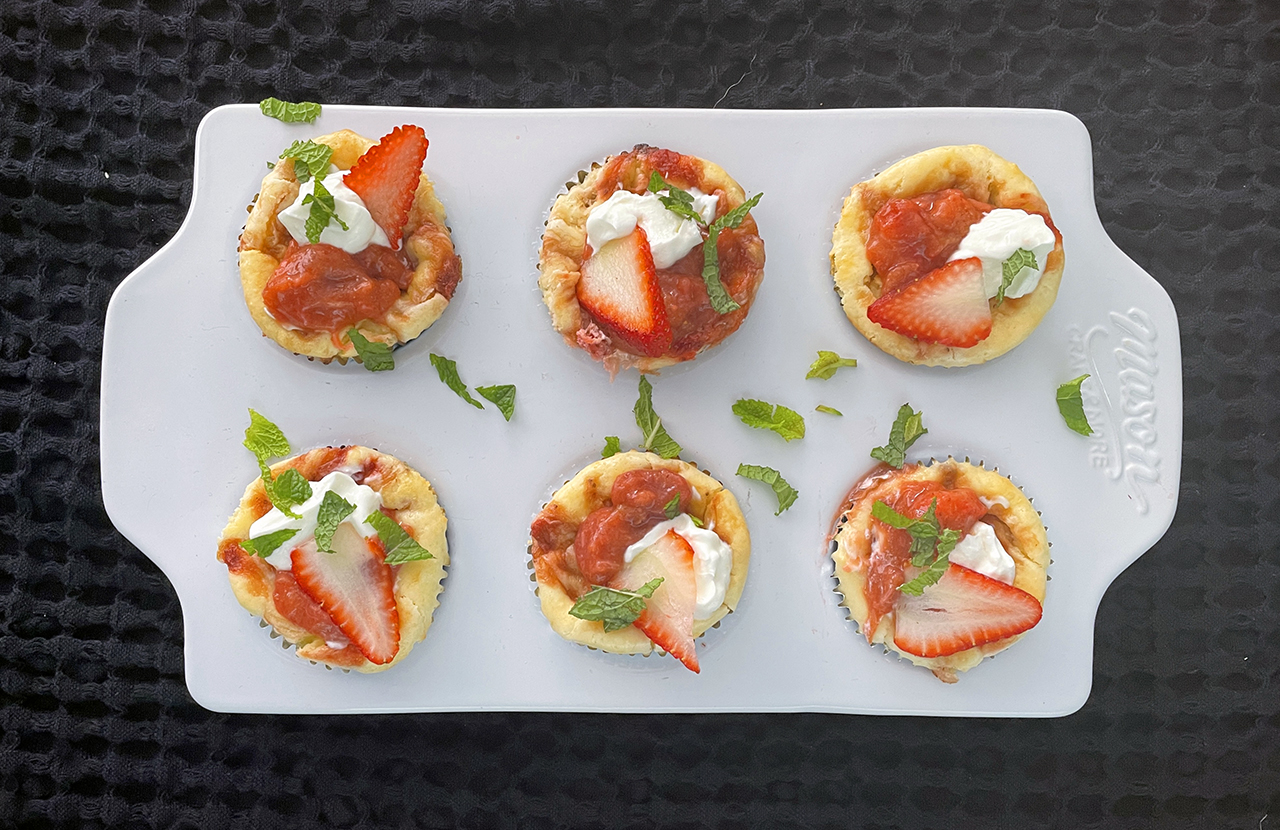 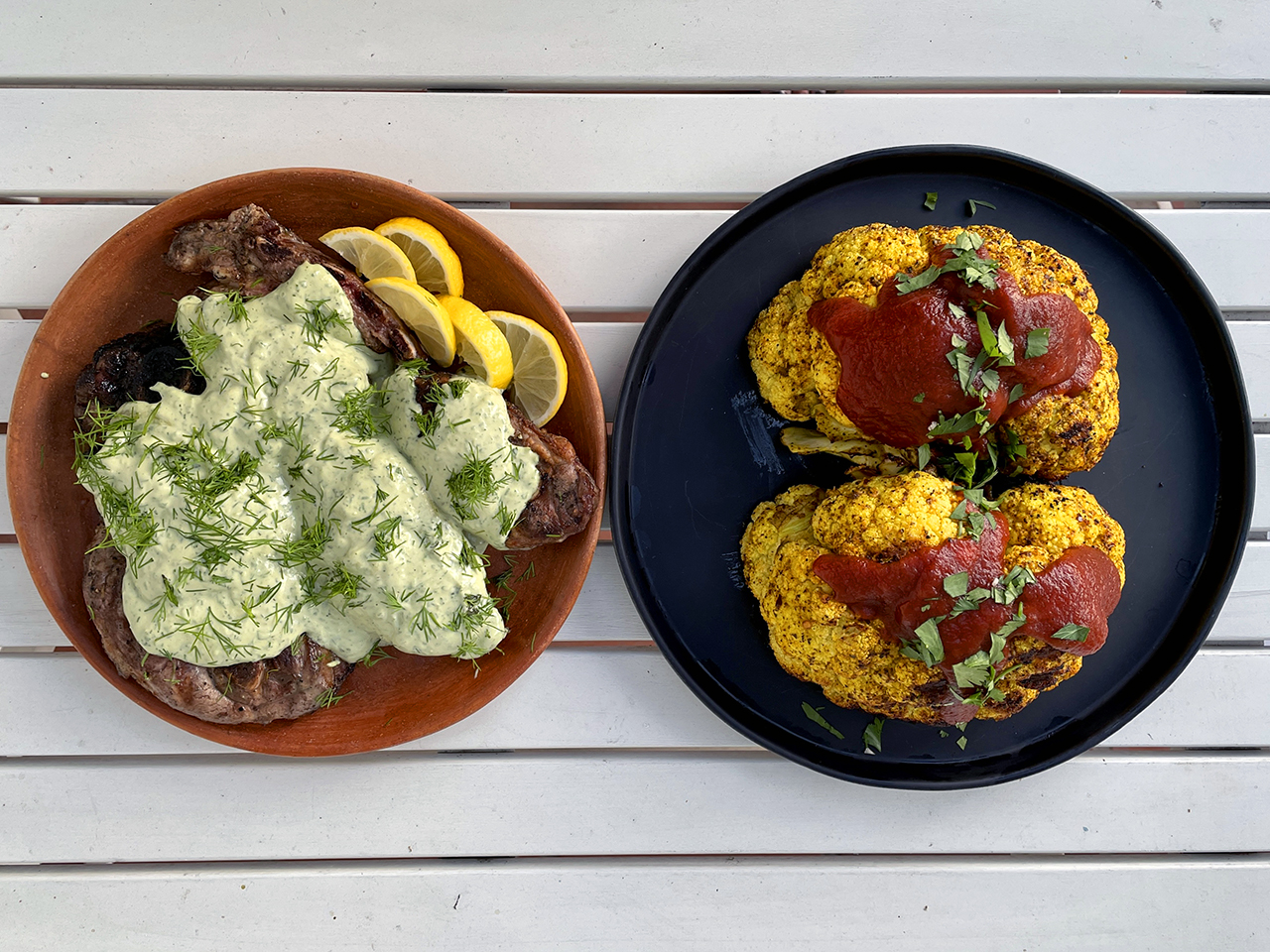