As the new regional director of the American Jewish Committee’s San Francisco office, Sarah Persitz knows she has two tough acts to follow: Ernie Wiener, who held the post from 1971 to 2008, and Mervyn Danker, who served for eight years before retiring earlier this year.

Persitz, 29, most recently was the San Francisco area director of AIPAC, for which she oversaw development, community building, outreach and education.

She becomes the first woman ever to head the AJC office in San Francisco, one of 22 regional offices across the United States. More than 100 years old, AJC is a Jewish global advocacy organization that works with leaders of various religious and ethnic groups, as well as with the diplomatic corps, to foster good relations with the Jewish community and support Israel.

“It’s exciting to come into an organization that has such a long history and be able to build on that history of success,” Persitz said. “San Francisco has such a dynamic Jewish community, and that’s part of the reason I wanted to move here. What’s happening here Jewishly is unique compared to the rest of the country and the world.”

A native of Seattle, Persitz went on a Birthright Israel trip when she was a University of Washington student, which sparked her interest in becoming a Jewish community professional. She served for six years with AIPAC, first in Seattle and later in the Bay Area.

Since moving here in 2011, she has served in leadership roles with Women’s Philanthropy and the Young Adult Division of the S.F.-based Jewish Community Federation.

“I have had the opportunity to work with incredible leaders who have done so much for the Bay Area Jewish community and the Jewish world,” Persitz said. “We’re in a unique place and time in which the Jewish community has the ability and the autonomy to build our collective future. What makes AJC critical is that it’s an organization that builds bridges with interreligious and ethnic groups, as well as the diplomatic corps.” — dan pine 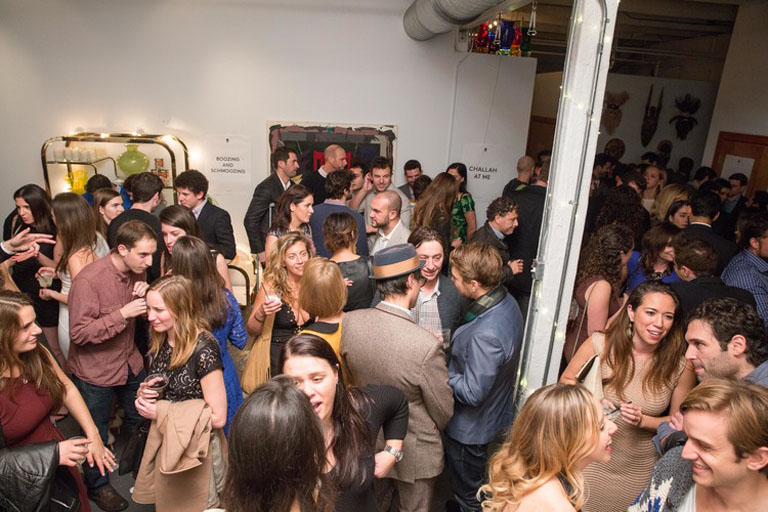 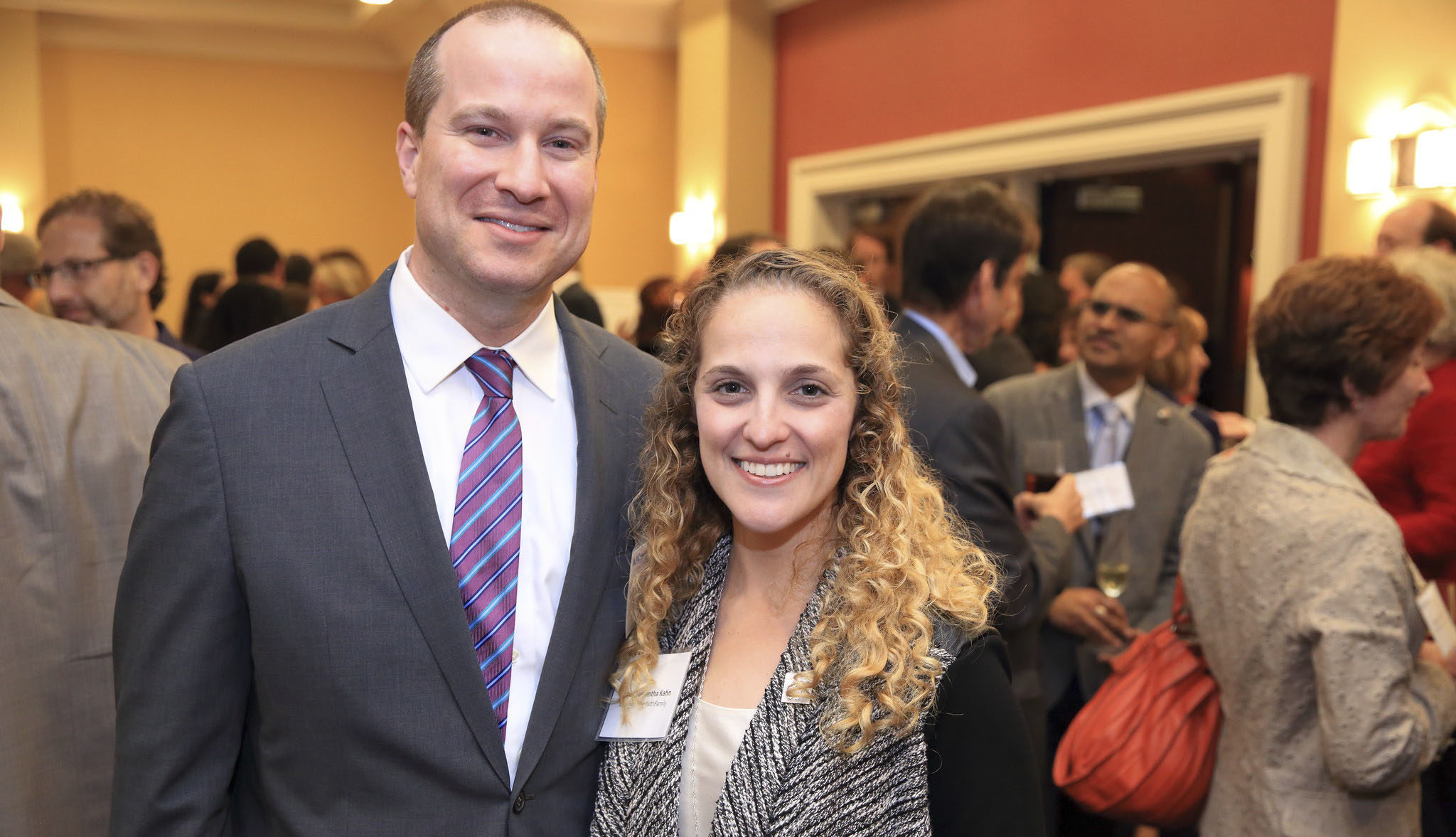