Celebrations | In advance of her bat mitzvah, Albany girl runs 13 races of 13.1 miles each!

But that’s what Michaela Weinstein set out to do before her bat mitzvah lMay 9 at Chochmat HaLev in Berkeley.

“I feel like I wanted to set a goal for myself and it sounded cool to have 13 for 13 by 13,” she said, referring to running 13 half-marathons, each approximately 13.1 miles, by the time of her bat mitzvah at age 13.

Mission accomplished: The Albany resident completed her 13th race in March at the Oakland Running Festival Half-Marathon, and became a bat mitzvah on May 2.

Michaela Weinstein (left) runs with a friend at the 2014 Nike Women’s Half Marathon in Las Vegas.

The seventh-grader at Albany Middle School began her journey as a distance runner after growing up seeing her mother, Shoshana Klein, run. “I’ve been a distance runner for a number of years,” said Klein, “and Michaela used to see me come home from work and I always said, ‘I’ll be a better mom in about one or two hours.’ I’d always be much happier after a good run.”

Running has been a bonding experience for both of them. “It started out as a mother-daughter thing, and then Michaela got be a fast runner and her mom is now more of a steady runner,” Klein joked.

Michaela began running long-distance in 2011 when she was just 9, completing her first 9-kilometer race (5.5 miles). Klein was surprised when her daughter told her she wanted to run longer distances.

“After her first race she said she wanted to do a half-marathon,” Klein said, “and I was stunned. But it all took off from there.”

Michaela ran her first half-marathon in San Francisco in 2012 and she said she’s come a long way since. “At the beginning I wasn’t looking at my time,” she said, “I just wanted to finish it. In the past year I’ve been trying to set a new personal best.”

She and her family, which includes father Keith Weinstein and younger sister Sienna, have traveled up and down the West Coast so Michaela could participate in a number of runs in the Rock ‘n’ Roll Half-Marathon Series.

She trains every weekend with her running group, the Raptors, where she met up with an old friend from preschool. The two ran together in Las Vegas last year.

Michaela also does practice runs on her own, and sometimes still runs with her mom. She plans to try out for a track team in high school.

But in recent days, she has been focused on achieving her goal of completing 13 half-marathons — and preparing for her bat mitzvah presentation.

“I’m doing my speech on women’s rights, sex trafficking and rape,” she said a couple of weeks before the ceremony. “I think a topic like that deserves a really good speech. You can’t just make it up as you go along.”

She was thinking about incorporating her experience as a runner into her talk. “I think running is a good way to empower yourself,” she added, “and women’s rights is all about empowering yourself.”

Michaela had to overcome her own adversity before running her 13th race. A nagging toe injury wasn’t healing as the run approached. “We were hoping and praying it would heal before the Oakland run,” Klein said, “because there weren’t any others around before her bat mitzvah.”

Klein said her daughter powered through it. “She got the energy to run and move past the initial pain to finish her last run.”

Running has been wonderful for her daughter, Klein said. “It keeps her energized and motivated. It’s something she can fall back on when she’s stressed or anxious. Going for a run melts it all away.” 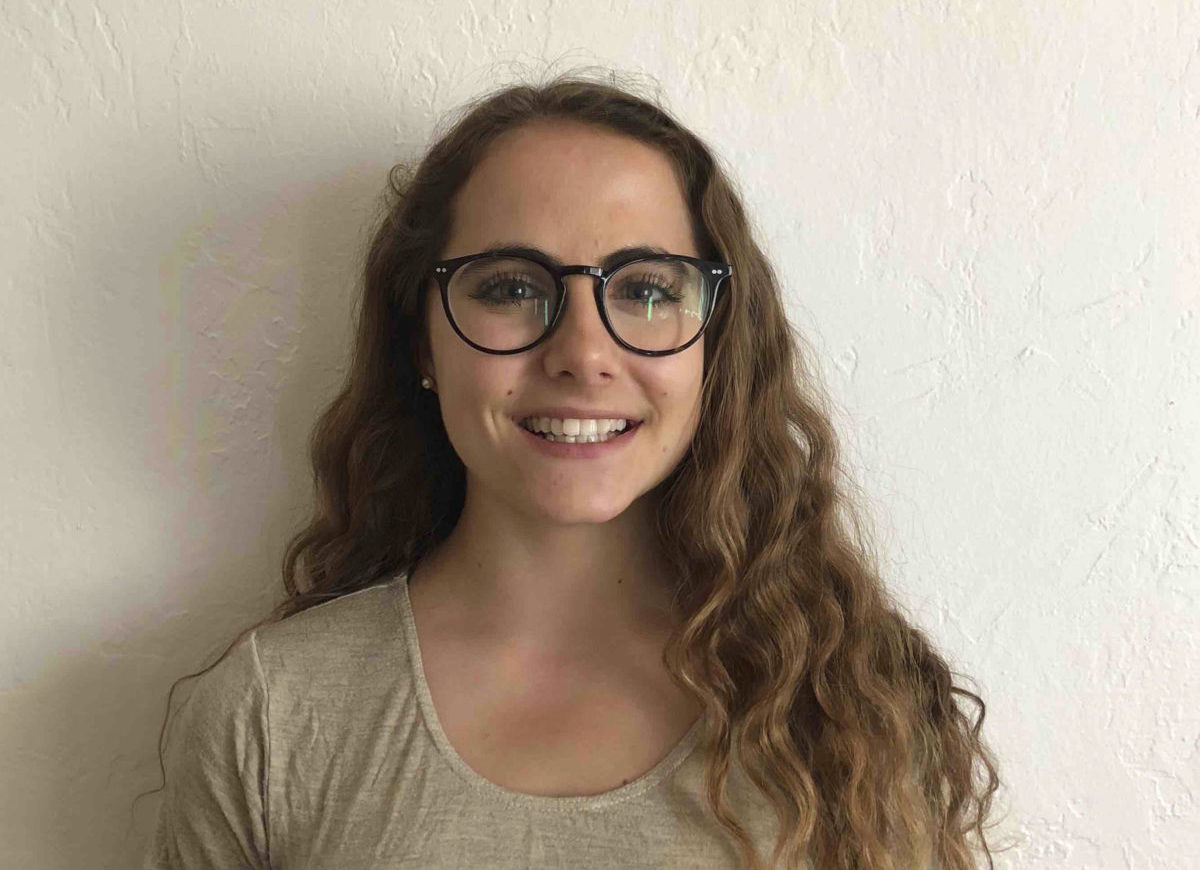