Presidential aide Sebastian Gorka walked off a stage at Georgetown University after facing questions from students about allegations that he is a member of an anti-Semitic Hungarian group and about White House infighting.

Gorka, a cyberterrorism adviser to President Donald Trump, left a cybersecurity conference with about a half hour left of the question-and-answer session on Monday, saying his presence was detracting from the other panelists at the conference.

“The people who write fake news definitely jeopardize stability all around the world,” Gorka also said before leaving.

The Forward has reported on allegations that Gorka is a member of Historical Vitézi Rend, a namesake of Vitézi Rend, a defunct order of merit that had existed as a state entity for 20 years under the rule of Miklos Horthy, Hungary’s Nazi-allied leader. Vitézi Rend was disbanded, outlawed and ceased to exist in the 1940s following the World War II defeat of Nazi Germany. Gorka has denied the connection to Vitézi Rend, although has not clarified if he has a relationship to its successor organization.

As recently as January Gorka was photographed wearing a Vitézi Rend medal that he said was awarded to his father in 1979 for his resistance to Hungary’s communist dictatorship.

Gorka previously served as national security editor for the conservative Breitbart News. He has denied being a fascist or anti-Semite. 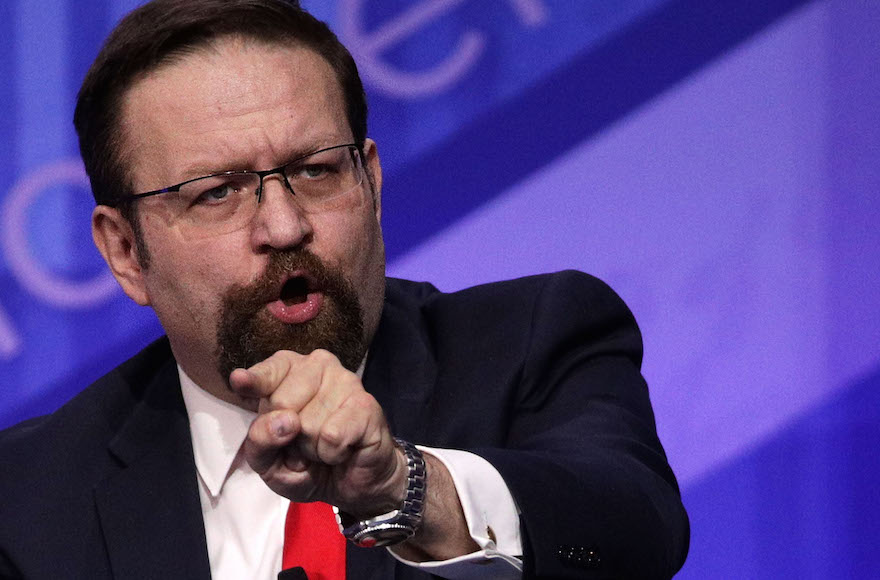 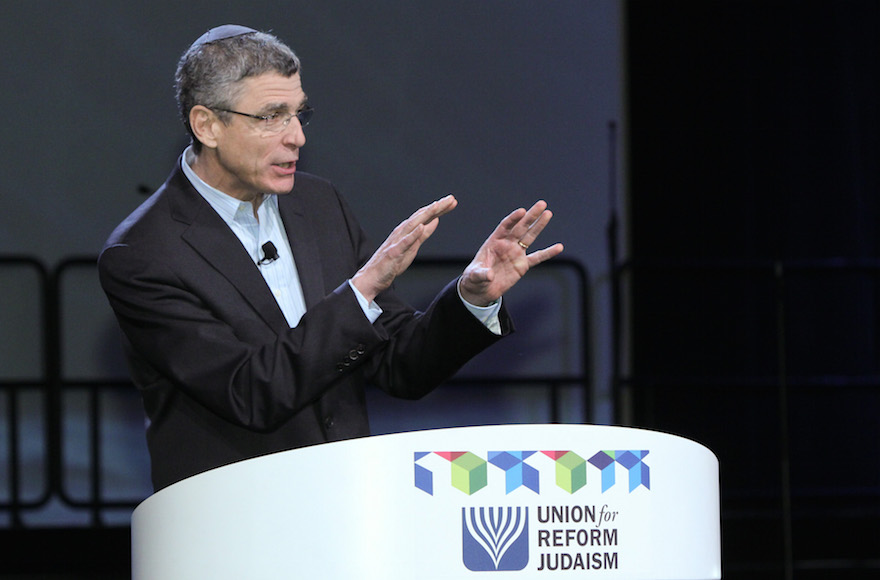 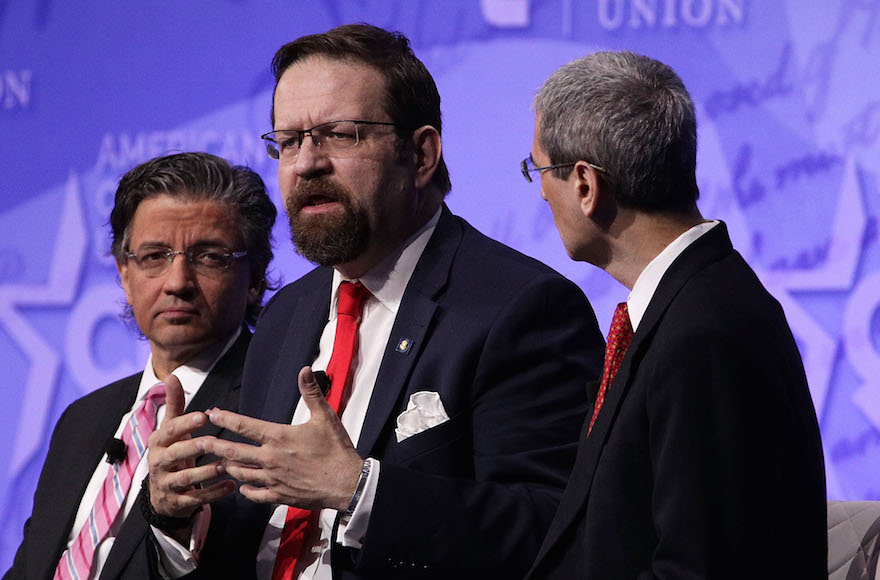