From ‘Oslo’ to ‘Hello Dolly,’ the Tony Awards are full of Jews

This year’s Tony Awards, which will held on Sunday, June 11, includes a large number of Jewish nominees and works with a strong Jewish connection.

Ben Platt, 23, is nominated for best lead actor in a musical for his work in “Dear Evan Hansen.” A co-star of the popular “Pitch Perfect” films, Platt is the son of showbiz producer Marc Platt, 60, who produced best play nominee “Indecent.” The very musical Platts have a family tradition of adapting show tunes for family events and singing them together (including at Ben’s bar mitzvah).

Bette Midler, 71, is up for best lead actress in a musical. Critics have said that Midler was practically born to star in “Hello, Dolly!” which is nominated for best revival of a musical and nine other Tonys.

Brandon Uranowitz, 30, who plays a Jewish psychiatrist in the revival of “Falsettos,” a musical first staged in 1992, is up for best actor in a featured role in a musical. The show, about a Jewish family, ends with a bar mitzvah near the deathbed of the bar mitzvah boy’s father. Uranowitz has said he recalls practicing for his bar mitzvah by singing “Miracle of Judaism,” a number in “Falsettos.”

Additionally, many Jews are associated with plays and musicals up for Tonys.

Paula Vogel, 65, is the playwright of “Indecent,” which is nominated for best play. It’s about the controversy surrounding the 1907 Yiddish play “God of Vengeance” by Sholem Asch (1880-1957). Asch’s play, about a Jewish pimp who seeks respectability by donating a Torah scroll and marrying off his daughter to a yeshiva student, was heavily criticized when it made its Broadway debut in 1923. The producers were convicted of obscenity, a verdict that was later overturned.

“Groundhog Day,” a song-filled version of a 1993 movie written by Danny Rubin, 60, and the late Harold Ramis, is up for seven Tonys, including best musical and best book for Rubin.

The unlikely hit “Come From Away,” by the married writing team of Irene Sankoff and David Hein, both 40, is also nominated for seven awards, including best musical. Originally from Canada, Sankoff and Hein are nominated for best book and best original score.

It’s also worth noting that “Oslo,” nominated for seven awards including best play, is the fact-based story of two Norwegian diplomats who brought together Israeli and PLO representatives for secret peace talks in 1993. 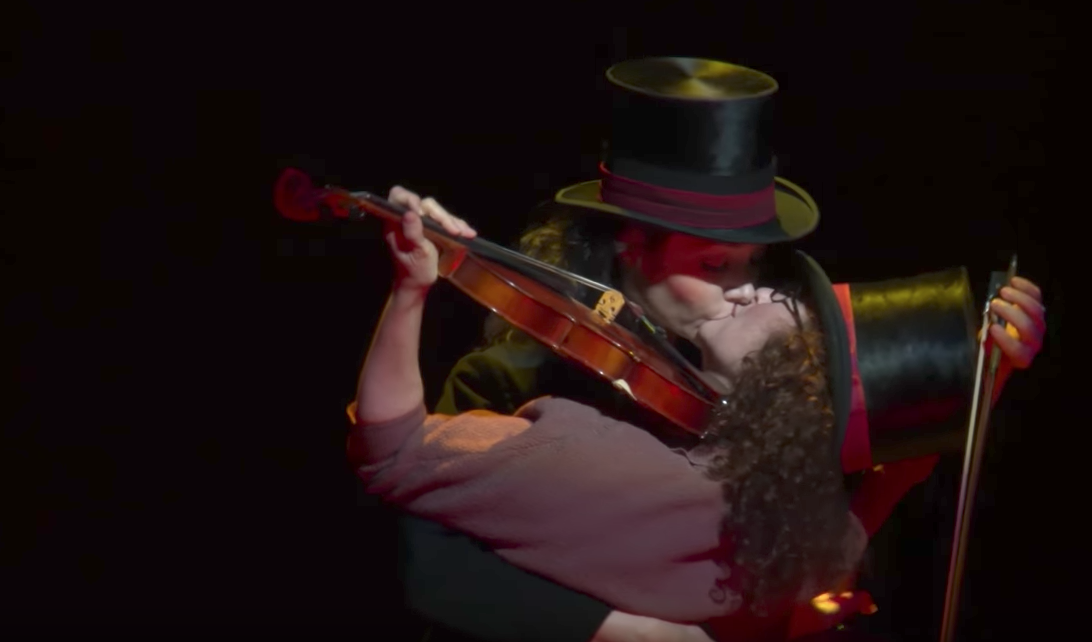 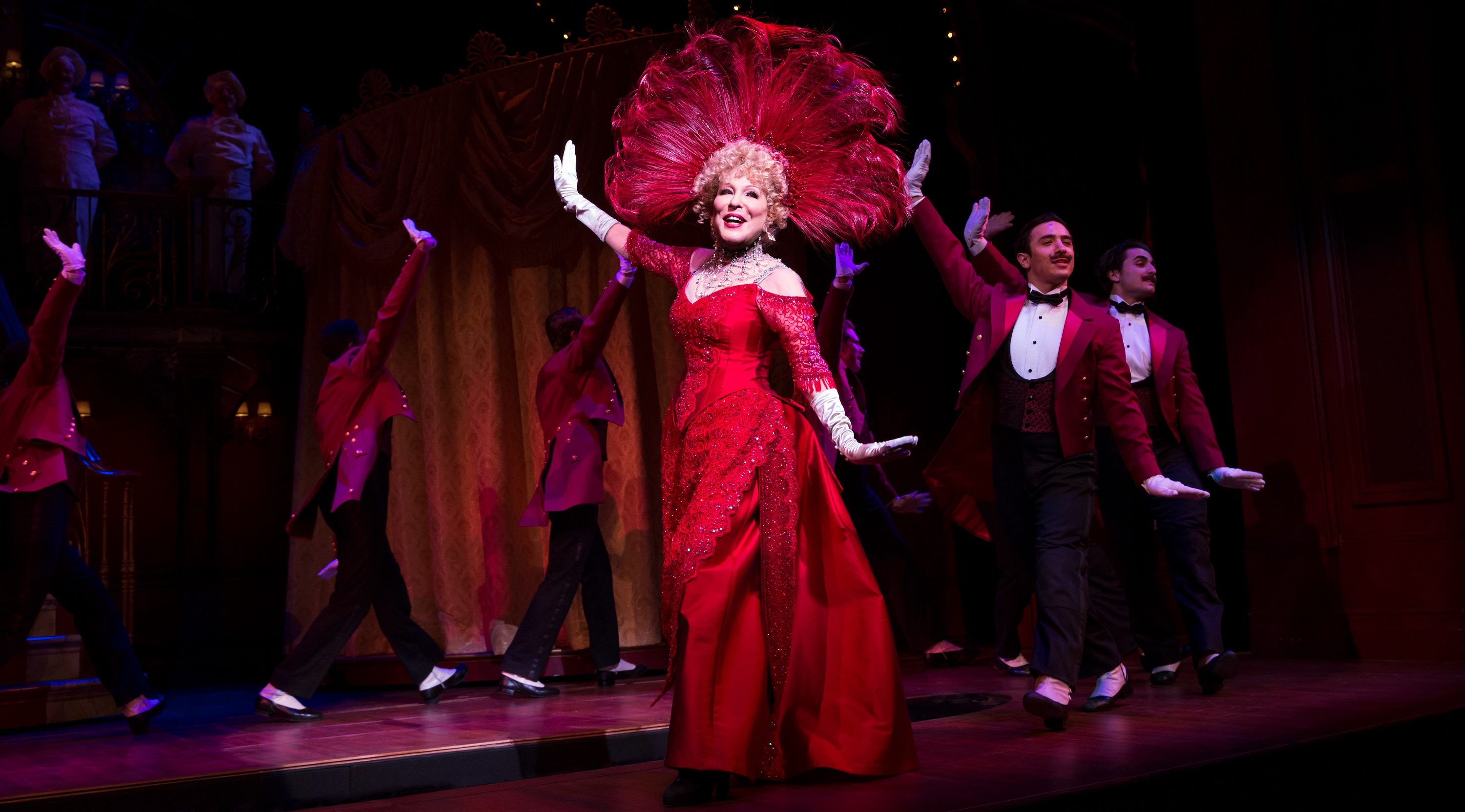