This musician is unlocking lost memories and hidden emotions in seniors

When Tim Johnson first started work as community life director at the Bayside Park eldercare facility in Emeryville three years ago, he was going over the budget and found a line item that confused him. “I said to myself, ‘What’s a Lior, and why are we paying him?’ ” he remembers.

But when Johnson expressed his uncertainty to his bosses, they told him to go watch Lior Tsarfaty’s weekly music workshops before making a decision about the program’s fate. “Instead of cutting him, I added an extra day,” Johnson says.

The interactive music programming that Tsarfaty, 38, leads for the Alzheimer’s and other dementia patients at Bayside Park and other memory care units has drawn a devoted following throughout the Bay Area. His workshops have often-remarkable results, helping residents for whom basic communication may be challenging to connect with one another. Even consistently withdrawn or silent residents sing and play instruments with Tsarfaty: “They liven up when he’s around,” Johnson says. “It’s a blessing to watch.”

Propelled by word of mouth, Tsarfaty now performs with his guitar and bag of rhythm instruments at more than 20 eldercare facilities, with even more on a waiting list. This fall, he’s starting VillageSong, a certificate program to teach other musicians how to use his unique style of community building in other memory care units in Northern California and beyond.

Tsarfaty’s hourlong workshops mix classic songs with Sufi, Jewish and Hindu chants that lean on simple repetition and help residents be present with each other. That kind of connection can be hard to find in a nursing home or assisted living facility, and Tsarfaty thinks it is made possible by the “somatic” nature of singing together.

They liven up when he’s around. It’s a blessing to watch.

“The music comes in the back door,” he says. “They don’t have to process or think about it; it happens like a medicine. For people who can’t talk or remember, it’s one of the only ways to get to those places, sort of a magical key.”

Tsarfaty first came to Berkeley from his home in Israel in 2009 to study in a program about how music and healing interact at the California Institute for Integral Studies in San Francisco. A musician, singer and songwriter, after completing the program he kept busy playing concerts, recording and performing in schools. He plays regularly at musical Shabbat services at the Berkeley Renewal synagogue Chochmat HaLev, and often leads musical events at Berkeley’s Urban Adamah.

But it was his performances at eldercare facilities that stuck. After two years, he found himself with a lengthy waiting list, mushrooming workshop attendance, and residents who’d moved from one facility to another who insisted he also come to their new homes. These were all signs, he concluded, that there was something new and important about the work he was doing to use music to boost community and quality of life for people with dementia.

“Who said that spending the last 10 years of your life with Alzheimer’s has to be a horrible thing, has to be only suffering?” he says. “In a perfect world, someone like me could come to these places three times a day to do this work.”

Local artist and storyteller Tania Ku followed Tsfarty — equipped with guitar and drum and a suitcase of percussion instruments to hand out to the elders — on his rounds to make a 17-minute documentary short “There Is a Place” about his work.

Based on the wave of support for his programs, he’s expanding his vision this fall by offering VillageSong, a training seminar meant to build his patented mix of musicianship, performance, spirituality and engagement into something of a movement.

Starting on Sept. 9, the program will run one weekend a month at Temple Dara in Oakland, with cohorts of 10 to 15 students meeting from September to March to discuss topics that range from music therapy to palliative care. Tsarfaty says he thought carefully about how to plan a curriculum that requires a specific and sometimes difficult emotional skillset. “What does it mean to play to people who don’t remember me or themselves?” he says he’ll ask his students, adding, “I tell them ‘Once you know how to hold a space for people with Alzheimer’s, you can probably do a musical workshop anywhere after that.’ ”

The need for VillageSong graduates to take up Tsarfaty’s mantle is clear to Jim Lane, who organizes resident life at the Windchime of Marin eldercare facility in Kentfield. “With the baby boom generation now up in retirement years, it’s caused this huge tidal wave of older people getting into assisted living and senior living, and the percentage rises for this with memory care, too,” he says. “You’re going to see a need for more people to provide these services.”

Johnson of Bayside Park agrees, calling the work that Tsarfaty does at his facility “not replaceable.” Among the workshop participants, he says, “There are people that are very, very lost in their minds. And they go up and hug him and dance with him and it’s nothing short of amazing.” 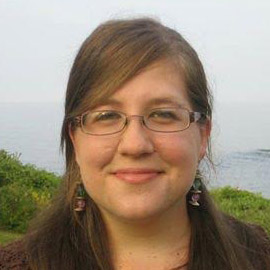 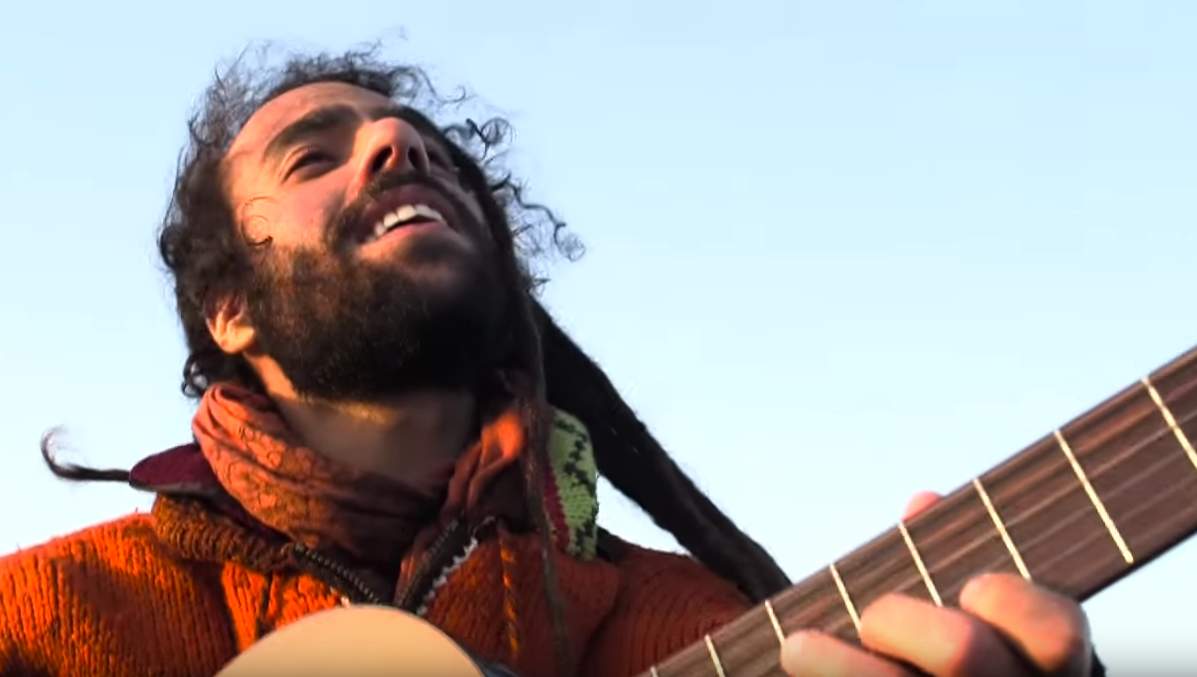 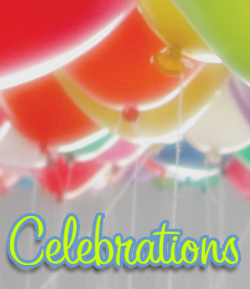 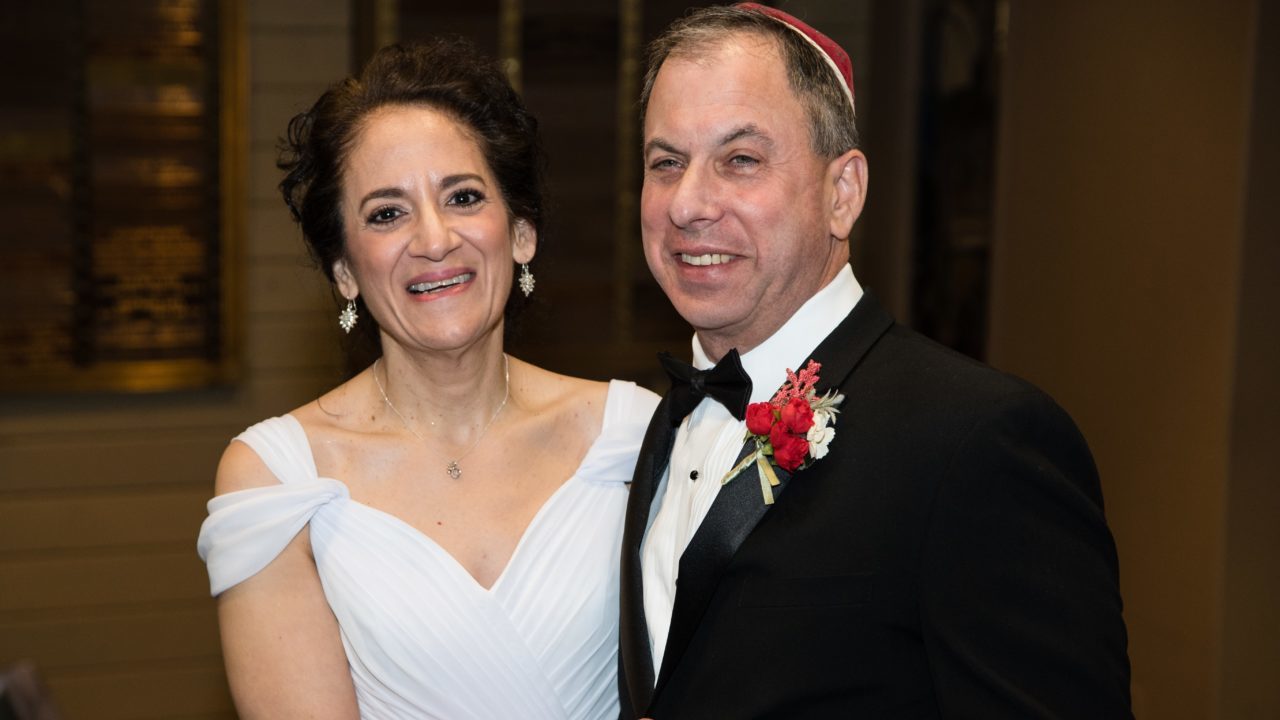