Make like the ancient Israelites and cure your own olives

I sometimes wonder about local cuisines in antiquity, before New World foods, trade ships, and the spice route. What did people eat in ancient Israel/Judea? The Tanach mentions the seven species or agricultural products that were staples in ancient Israel, which is supported by archaeological evidence.

Most people in ancient Israel depended mainly on grains such as emmer wheat (better known as farro) and barley, as well as olive oil and wine. Grains were roasted and cooked in a porridge, or ground into flour and baked daily into fresh bread, which was slathered or dipped in olive oil. Other staples were legumes, such as lentils and chickpeas; fruits, such as dates, figs and carob; and dairy products in the spring and summer such as milk, butter, cheese and laban (yogurt).

Olive oil was used extensively as food, lamp fuel, soap and moisturizer. But olives weren’t cured and eaten until later. An archaeological study of a house from the early Iron Age I unearthed at Tel Dan in Israel reports that “olive pits were present in most rooms and courtyards.” The olive pits are “distributed so evenly, in so many places, but in small quantities,” that researchers concluded that the household had small-batch olive oil presses, or brought in pits and other residue from oil production to use as fuel, or household members cured and ate their own olives. These olives were probably salt cured and sun-dried, or brined with seawater in coastal villages. Lye curing was introduced by the Romans, who added wood ash to the brine.

I’ve been wanting to cure my own olives since forever. Since my chemist dad cured his own in plastic yellow buckets in our guest bathtub. I bought freshly harvested green olives at a Middle Eastern grocery. You can probably find them at some farmers markets.

Pick through and trim off holes or discard bad olives. Cut a slit in each olive. Soak olives in water for a day (optional). Drain. Pour salt into a quart bottle of water with a funnel. Close bottle tightly and agitate until salt dissolves. Place olives in jar or jars, leaving a little room at the top. Pour brine over olives. Pour in olive oil to cover the top of the olives. Close jars lightly, so air or liquid can escape. Place jars on a tray in a cool, dark place for at least 6 months. After 6 months, rinse and taste an olive. Continue curing (or not) until desired flavor is achieved.

Adapted from “The Food of Morocco” by Paula Wolfert

In the bottom of a large, flameproof casserole, arrange onions and top with chicken pieces. Sprinkle with ginger, turmeric, cumin, paprika, garlic and cilantro (if using). Pour chicken broth over all.

Place over high heat to bring to a boil, then reduce heat to medium-low. Cover and simmer for 30 minutes, turning once. Meanwhile, in a small saucepan, combine olives with several cups of water and bring to a boil. Boil 2 minutes, drain well and set aside.

Add olives and lemon juice to chicken, and simmer uncovered for 10 minutes. If desired, simmer for additional time to reduce and thicken sauce. Serve hot. 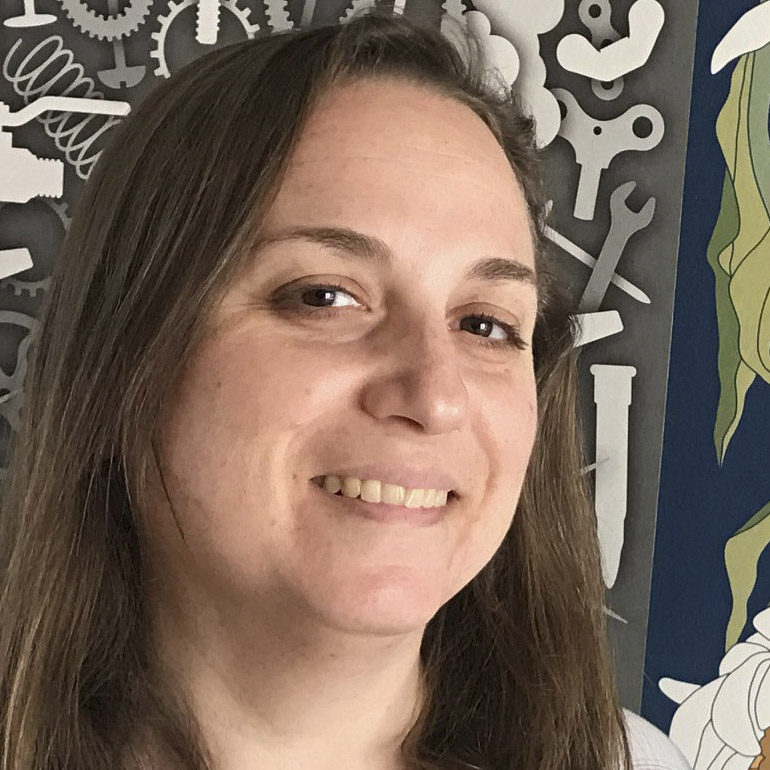 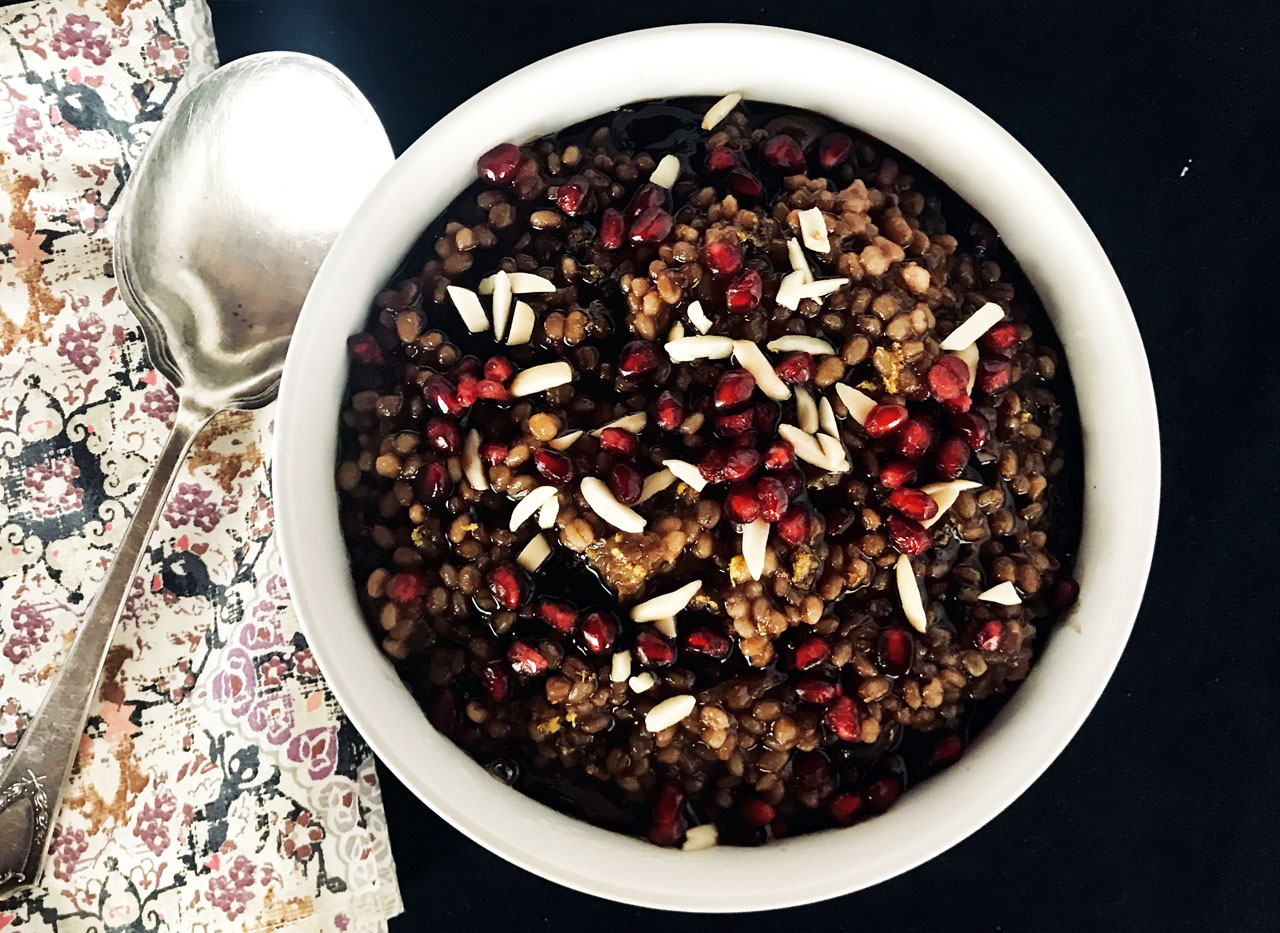