The eatery, whose name is “The Chicken” — a reference to the pseudo-intellectual quandary over whether it precedes the egg or the other way around — is adjacent to the factory of its mother company, SuperMeat, in the Tel Aviv suburb of Nes Tziona, according to a VegNews report.

Tables must be reserved in advance and patrons do not pay as the restaurant is still in test phase, the Israeli news site Walla reported. They are, however, requested to answer questions or offer feedback.

The menu of The Chicken features two burgers made of “crispy cultured chicken fillet” grown from cells in SuperMeat’s factory.

“The burger has a juicy chicken flavor, crispy on the outside and tender on the inside,” SuperMeat CEO Ido Savir told Fast Company. The taste is indistinguishable from that of slaughtered animals, he said.

SuperMeat was established in 2015 to offer an alternative to meat whose production requires animal suffering.

Some rabbis argue lab-grown meat is exempt from traditional kosher meat requirements, but others say the same prohibitions, including salting and separating from dairy, do apply. 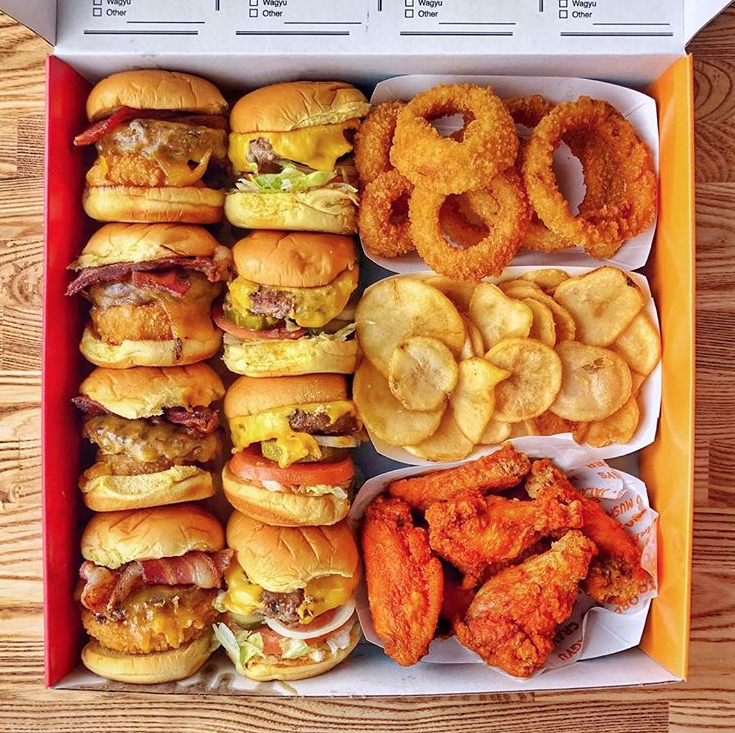 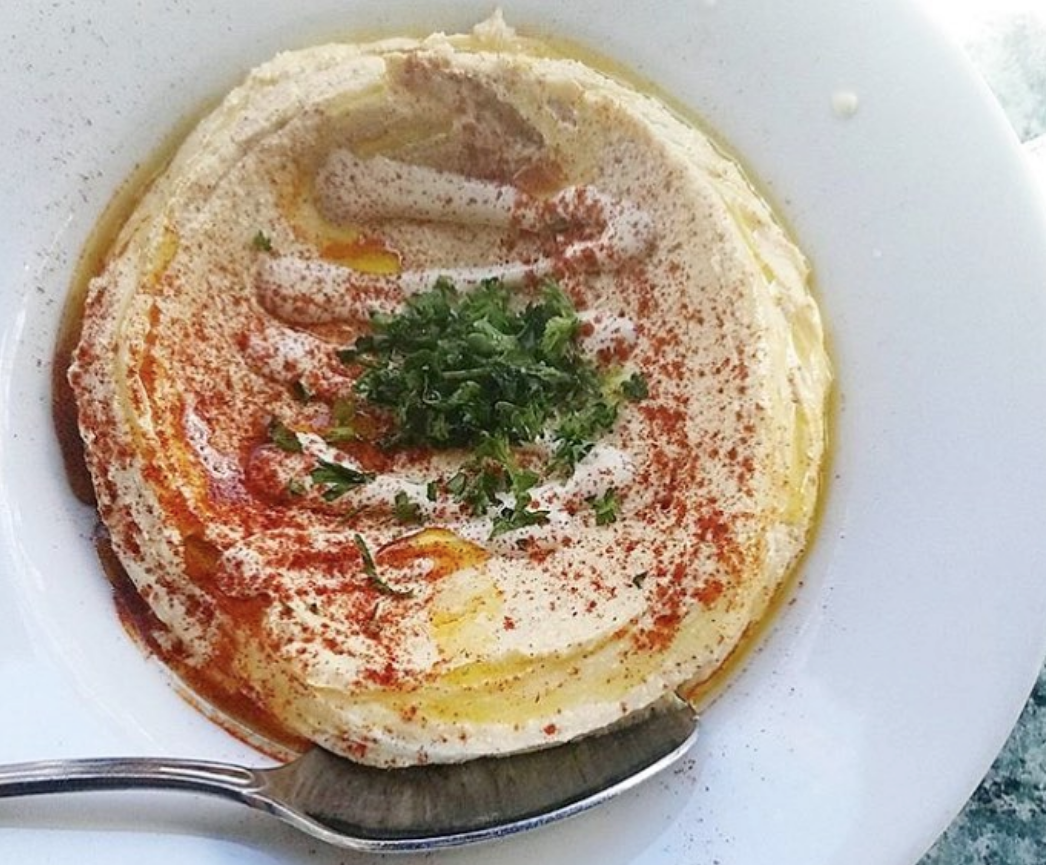