Just like the ancient Israelites, we’re uncertain about our future

We’re 45 weeks into this quarantining situation. I don’t know about you, but I’m exhausted. I’m not tired from staying out late at cultural events. Or from the sugar high after tasting too many desserts at a fun pop-up cafe. Sadly, I’m not jet-lagged from any travel, either.

But there’s a kind of exhaustion that has settled over so many of us from what we’ve been doing instead of those things.

Rather than engaging our minds and hearts with social activities and recreation, the last 10 months have been filled with intense scrutiny of our lives and our society. For months, we’ve been looking directly into our own eyes — literally and figuratively.

While we’ve all been busy admiring (or avoiding) ourselves on our computer screens, we must remember that every aspect of our society has also been the subject of similar (long overdue) scrutiny.

One day, Covid will end. Businesses will reopen and people might even shake hands again. But we won’t go back to our old society.

These last 10 months have changed us. We will build anew after this time of isolation and contemplation. And, hopefully, we will be intentional about the values that define us in the wake of the pandemic.

From the political turmoil of the last months, we have clarified so much about what we believe in. We have been forced to ask the questions that the Israelites also faced: What matters most? How far would you go to safeguard your values? And how do we define ourselves as a society?

In 2021, we are living in a situation not entirely different from that of the Israelites in this week’s Torah portion. In Parashah Beshalach, we meet Israelites who are exhausted from slavery and uncertain what the future looks like. They are committed to their ideals, even if the work to build a new society feels overwhelming to them.

At the beginning of this parashah, Pharaoh finally agrees to let the Israelites leave Egypt. This decision was long in coming, as Pharaoh had agreed several times before but then reneged on his promises. How did that impact the Israelites?

Reading about the repeated disappointment — the hardening of Pharaoh’s heart — that ultimately propelled the Israelites to freedom, I was reminded of parenting advice my ob-gyn gave me when my kids were born. She said, “Disappoint them early and often. That way, you will build resilient kids.” Even as a new mother, it quickly became apparent that I would have no trouble following this advice, whether I intended to or not.

I reflected back on this conversation as I read this week’s Torah portion.

Often it is the loss of something that clarifies its value.

In this case, the Israelites were granted freedom — and then lost it — over and over again. The possibility that we would never gain our freedom had to be deeply etched into our people’s psyche. Learning how important freedom really is to us became central to our people’s identity.

That knowledge would inspire us to strive for freedom — for ourselves and others—forever. Maybe it was the frustrations and the disappointments, the lack of certainty about the future and the utter impossibility of counting on any sort of routine (sound familiar from life in a pandemic?) — that best prepared the Israelites to leave Egypt? They went on to create a new society — one which would be sustainable outside of Mitzrayim, “the narrow place.”

The Bay Area is not exactly ancient Egypt. And we haven’t just come through treacherous centuries of slavery.

But — it does feel like we’ve been living in a narrow and constricted place of late. As we’ve considered our escape to freedom — from fear, illness, isolation — we’ve had to face a number of plagues along this journey.

Over the last 10 challenging months, many issues have forced us to do some deep soul searching — as individuals and as a nation.

The vision of the society we want to create will propel us forward, even as we wander (and kvetch) like our ancestors did.

Stronger for having created a society with intention, the ancient Israelites serve as a model for us. Like them, it will be our challenge to form a new and better society, as we gain our freedom. And to remain committed to the lessons learned during this challenging time. 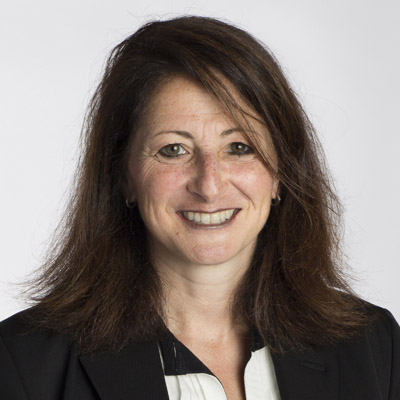 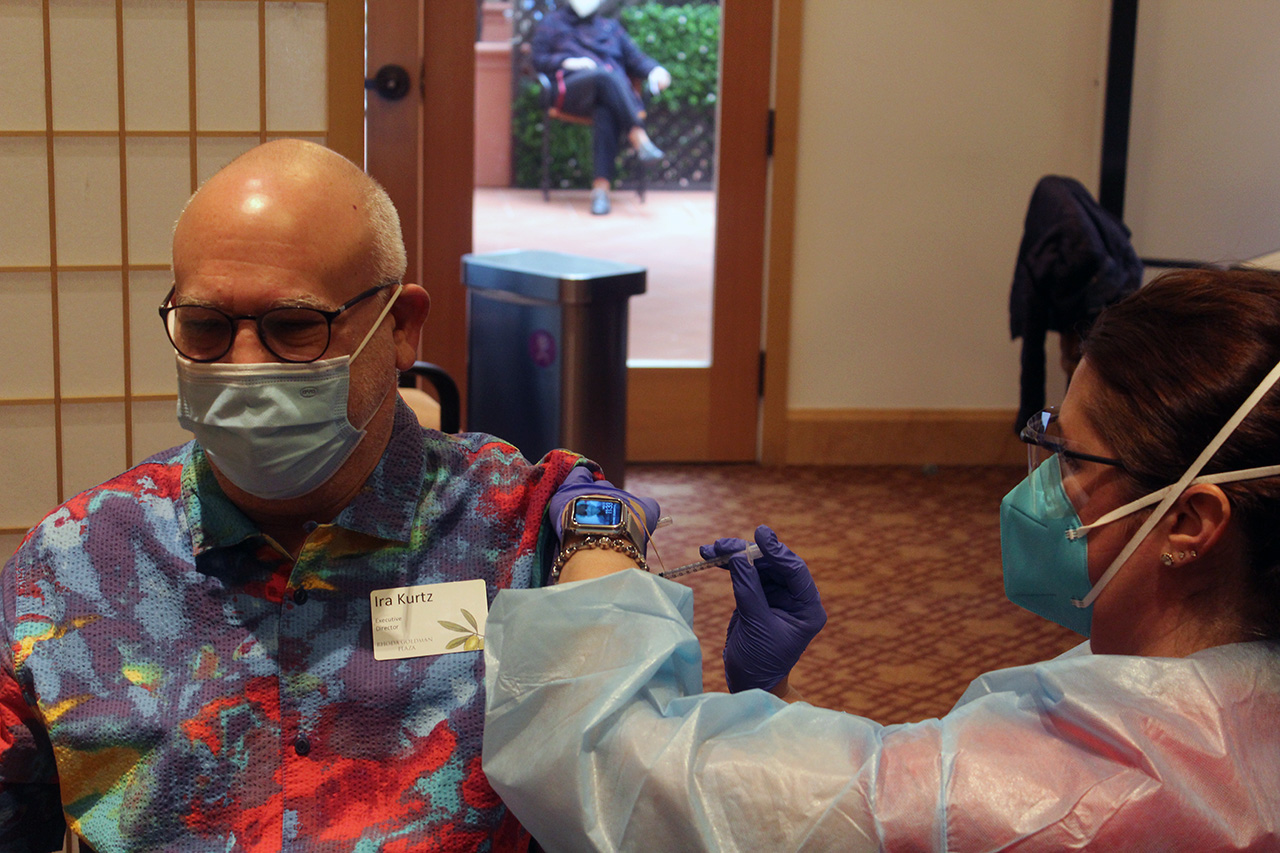 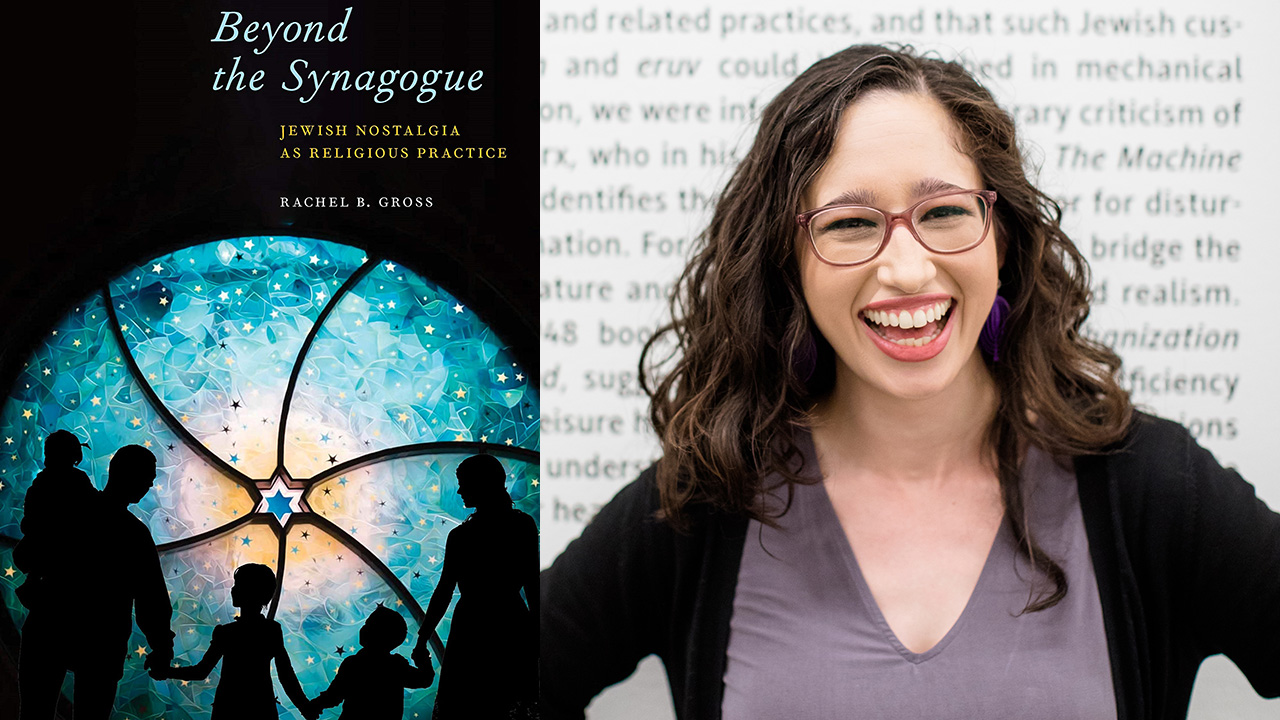 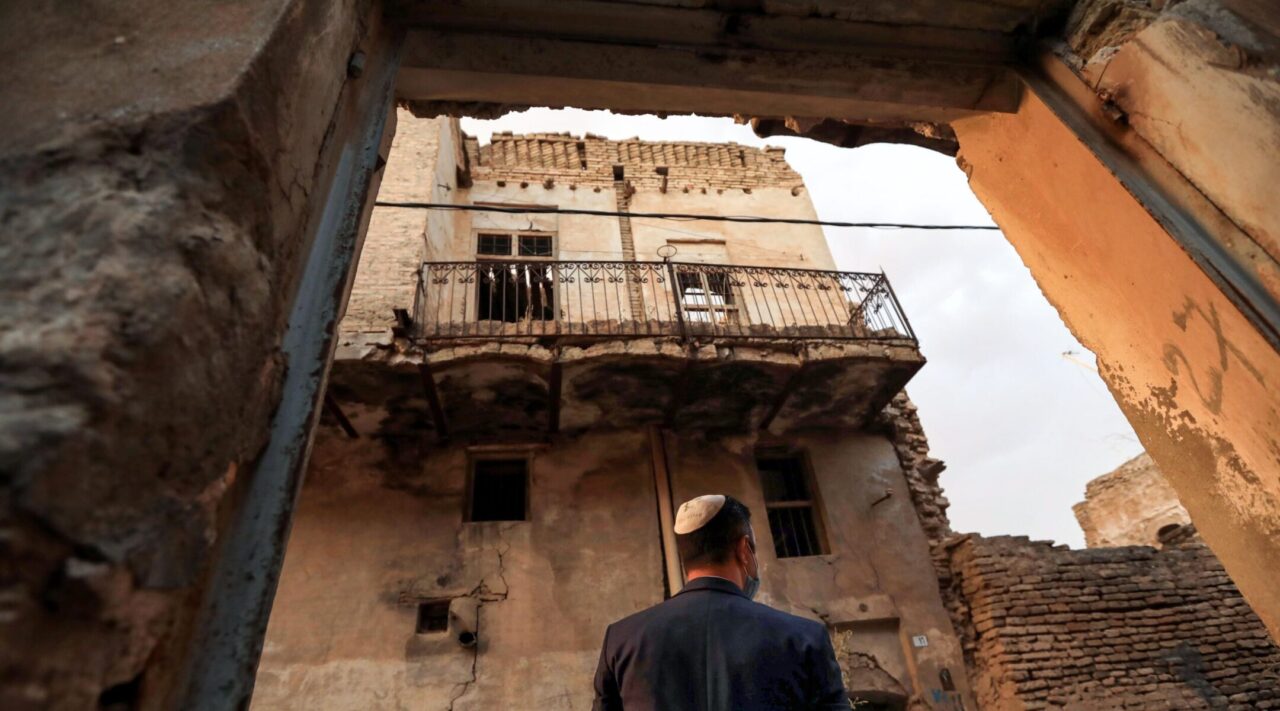 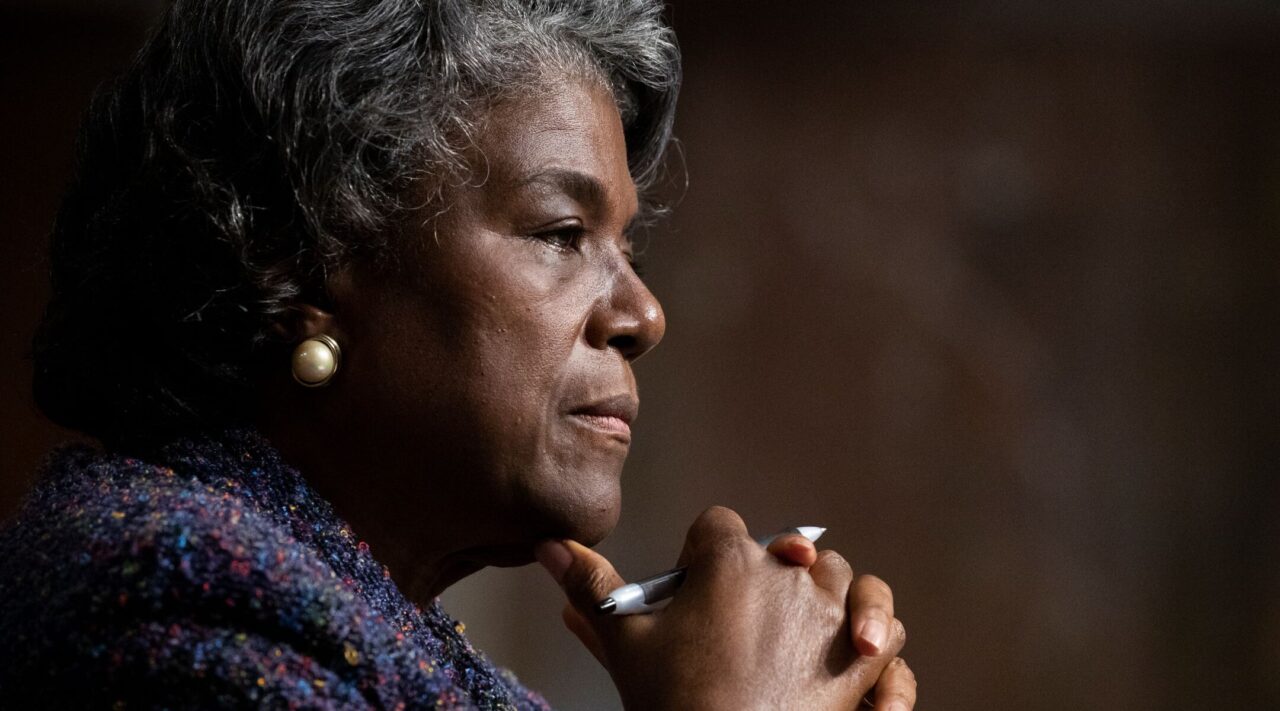