A mentally ill man, Anatoly Smolkin, has been repeatedly and aggressively harassing families and staff at San Francisco’s Congregation Beth Sholom, according to executive director Vered Cohen. He has shown up about six times over the past six weeks.

“Every time it got worse,” Cohen told J.  She said Smolkin also sent threatening emails to clergy and staff.

The news comes after the 37-year-old was arrested in August for disruptive acts at two East Bay Jewish sites, Berkeley’s Netivot Shalom synagogue and Berkeley Chabad on University Avenue. He was arrested and released soon after.

Smolkin was arrested again last week, this time by San Francisco Police. The district attorney’s office did not press charges because they were unlikely to stick, Cohen said, and he was released.

Cohen said Smolkin first appeared at the Richmond District synagogue at the beginning of September and followed up his visits with “really disturbing email about [how] ‘he’s going to bring justice’ and bombing.”

After the first time, the synagogue immediately informed the police, as well as the S.F. Federation, and heightened its security. Smolkin continued to turn up, harassing staff and security, but the situation got more serious once kids were present.

“He showed up and there were parents picking up their children,” Cohen said. “He threw a cup of coffee that was in his hand.”

The next time, Smolkin threatened a security guard and said he’d harm the children as well, Cohen said.

Smolkin’s mother, a Jewish immigrant from the former Soviet Union living in the Bay Area, said she and her husband are “devastated” about their son.

“The system has completely failed him,” she told J., starting 11 years ago when his mental health issues surfaced.

At the time Smolkin was an attorney; he was disbarred after he was convicted of 30 felonies and 17 misdemeanors involving the harassment and stalking of 17 victims. He was released from jail in 2017 but arrested that same year for violating probation after writing a delusional letter to the Solano County district attorney’s office.

The system has completely failed him.

His mother said that his mental health issues have not been treated adequately and that requiring him to take his medication, which she said is essential for managing his illness, is rarely made a condition of his release.

Smolkin was arrested Aug. 7 in Berkeley after he walked into the sanctuary of Netivot Shalom in the middle of morning Shabbat services and shouted aggressive statements, congregants said. He then walked to Berkeley Chabad, asked for the rabbi and swore at a Chabad employee.

Beth Sholom leaders are continuing to work closely with the police and their security firm, Cohen said. Smolkin has stayed away this week, but already sent another disturbed email. She said she has compassion for Smolkin but has real fears about what actions he could take.

The whole experience has been “really scary,” Cohen said. 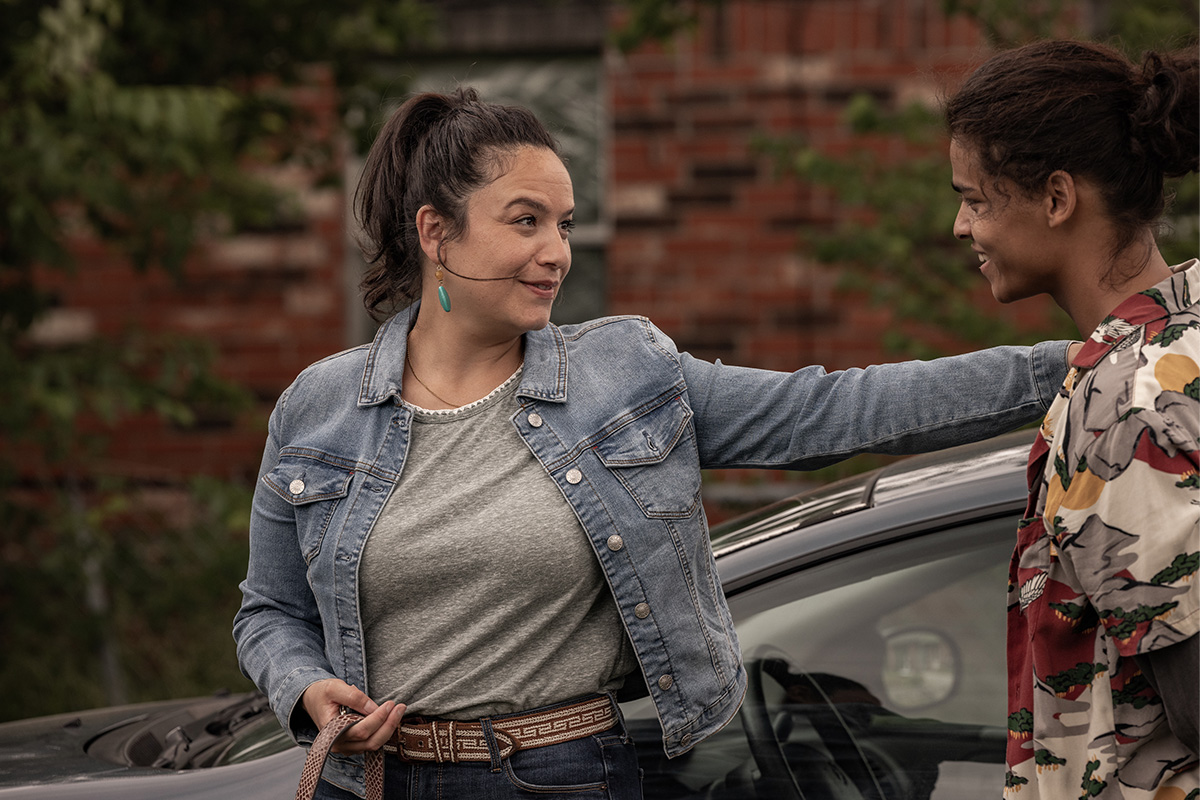 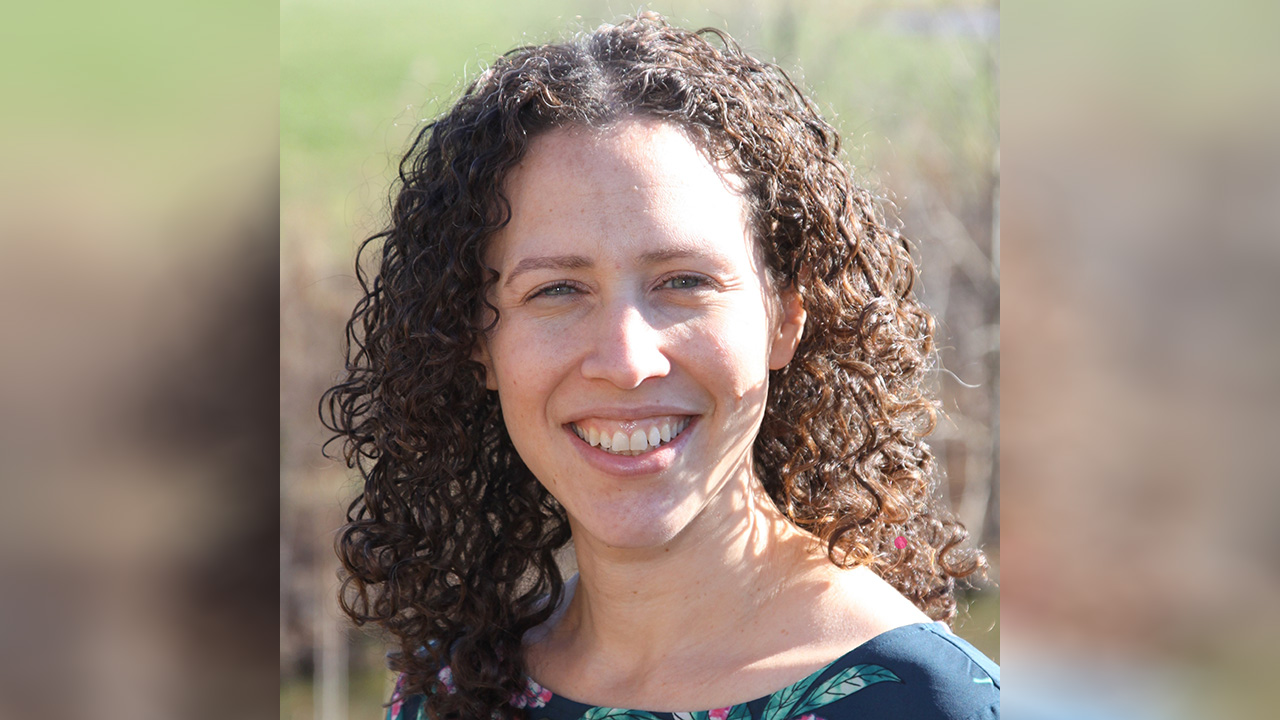 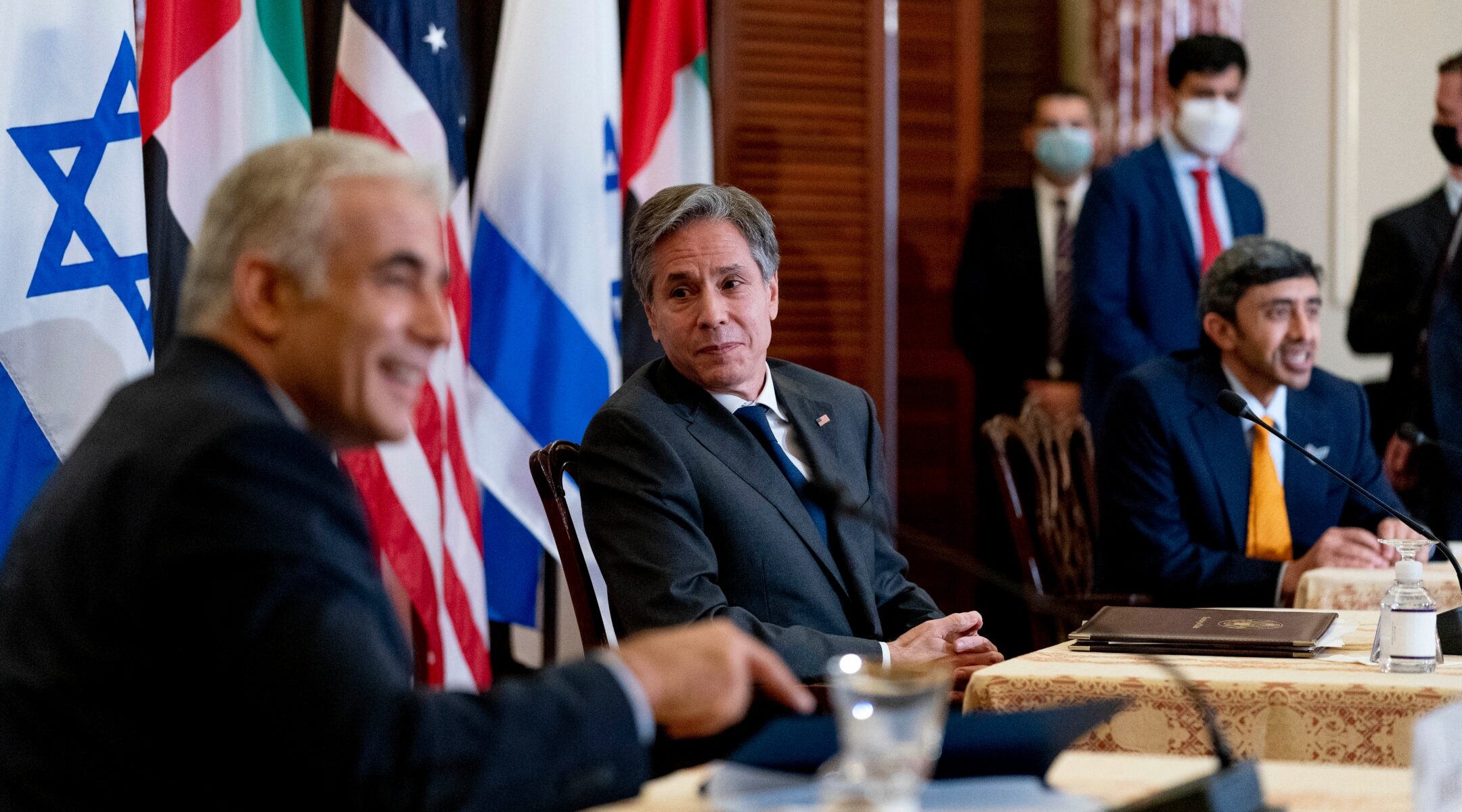