Can we ever truly ‘settle’ down? For Jacob, the challenges never end.

When I wrote about the Torah portion Vayeshev two years ago, I focused primarily on the long and famous narrative about Joseph and his brothers, a story of rivalry and reconciliation that has been the subject of a number of books, plays and films.

And yet, as is the case with so much in the Torah, there are also much shorter and lesser-known stories and scenes that convey great meaning and pathos.

In the first verse of this parashah, we learn the following: “Now Jacob was settled in the land where his father had sojourned, the land of Canaan.” (Genesis 37:1)

After fathering 13 children, and after all that he has been through, Jacob fully expected to settle down and live out the remainder of his life in peace. But in the very next verse, the nearly fratricidal conflict between his favorite, Joseph, and the rest of his sons, is set into motion.

Many of us think that once we reach certain milestones or benchmarks, like retirement or becoming a grandparent, we will be able to settle down to a life free of challenges. But life often confounds our expectations. It is not always tranquil and serene, no matter how old we are.

The rabbinic sages interpret Jacob’s attempt to “settle” (va-yeshev) as an effort to detach and disengage from the problems of living. For most of Jacob’s life, all he has known is drama and struggle; his desire to step away and escape from it all is certainly understandable.

But he can’t do it. He is too thoughtful and sensitive to truly break free of reality’s grip.

A modern commentator, Avivah Zornberg, writes: “The full tension of composure and discomposure, of order and disorder in the world is felt most acutely by the righteous, by those whose sense of beauty and desire for order exposes them to the shock of reality.”

By contrast, Jacob’s twin brother, Esau, “settles” in the land of Seir without incident. (Genesis 36:8)

Why should one brother live out his golden years in peace, while the other has to bear witness to dysfunction, violence and pain among his children? Why does the patriarch Jacob suffer so profoundly while Esau seems to calmly fade away, without even a mention of his death?

The Jewish tradition offers no easy answer to these sorts of questions, which at their core are about our sense of fairness and rightness. Why do bad things happen to good people? We don’t know. They just sometimes do.

In fact, the rabbis were well aware of this situation and how perplexing human life can often seem. During the holiest period of the year, the Days of Awe liturgy tries to capture and express the challenge and mystery of our respective fates:

These words, from the Unetaneh Tokef prayer, suggest that our individual destinies are in God’s hands, not ours. As hard as we try to make sense of things, we can’t. There are no answers. From the human perspective, the question of why we experience our lot in life is unfathomable.

While life’s various possibilities may not be as extreme and binary as this prayer implies, there is truth, and even some degree of comfort, in these ancient words.

For most of us, like Jacob, our challenges will never end, no matter where we are in life, what we have achieved, or how old we are. Yet we must learn to embrace ambiguity and mystery. That, in itself, might be our best hope for finding tranquility in the midst of life’s endless storms. 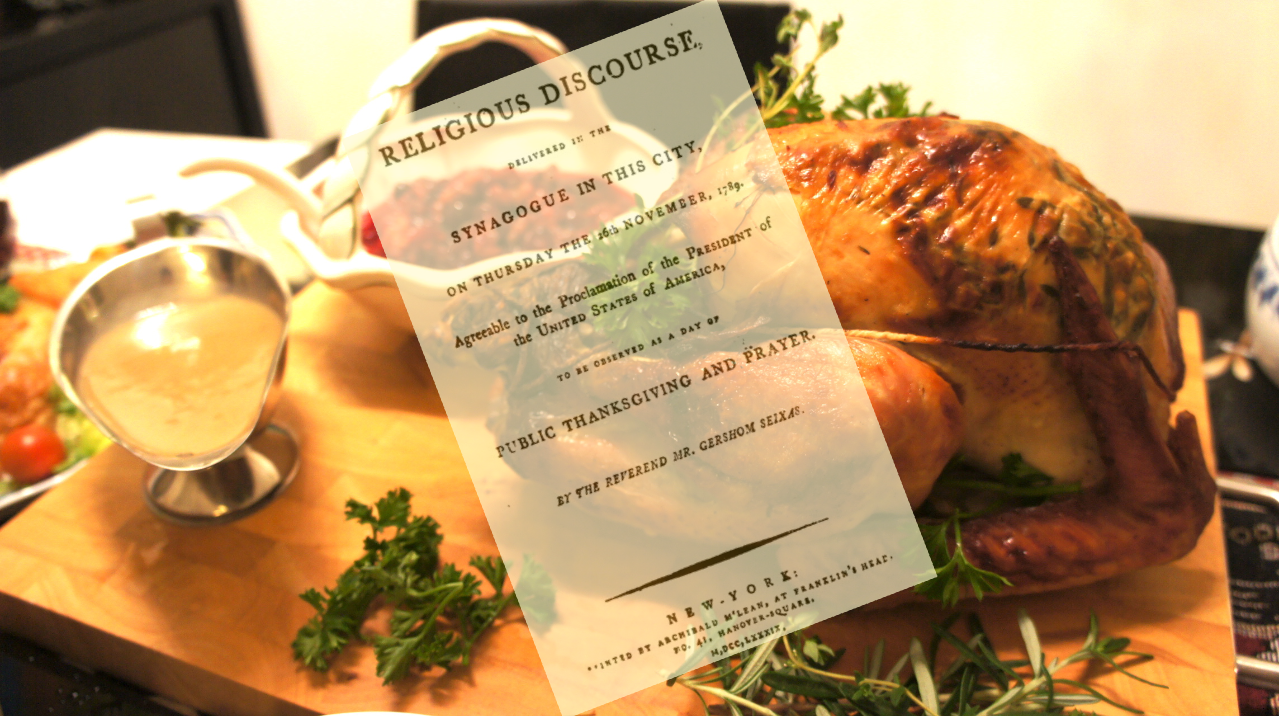 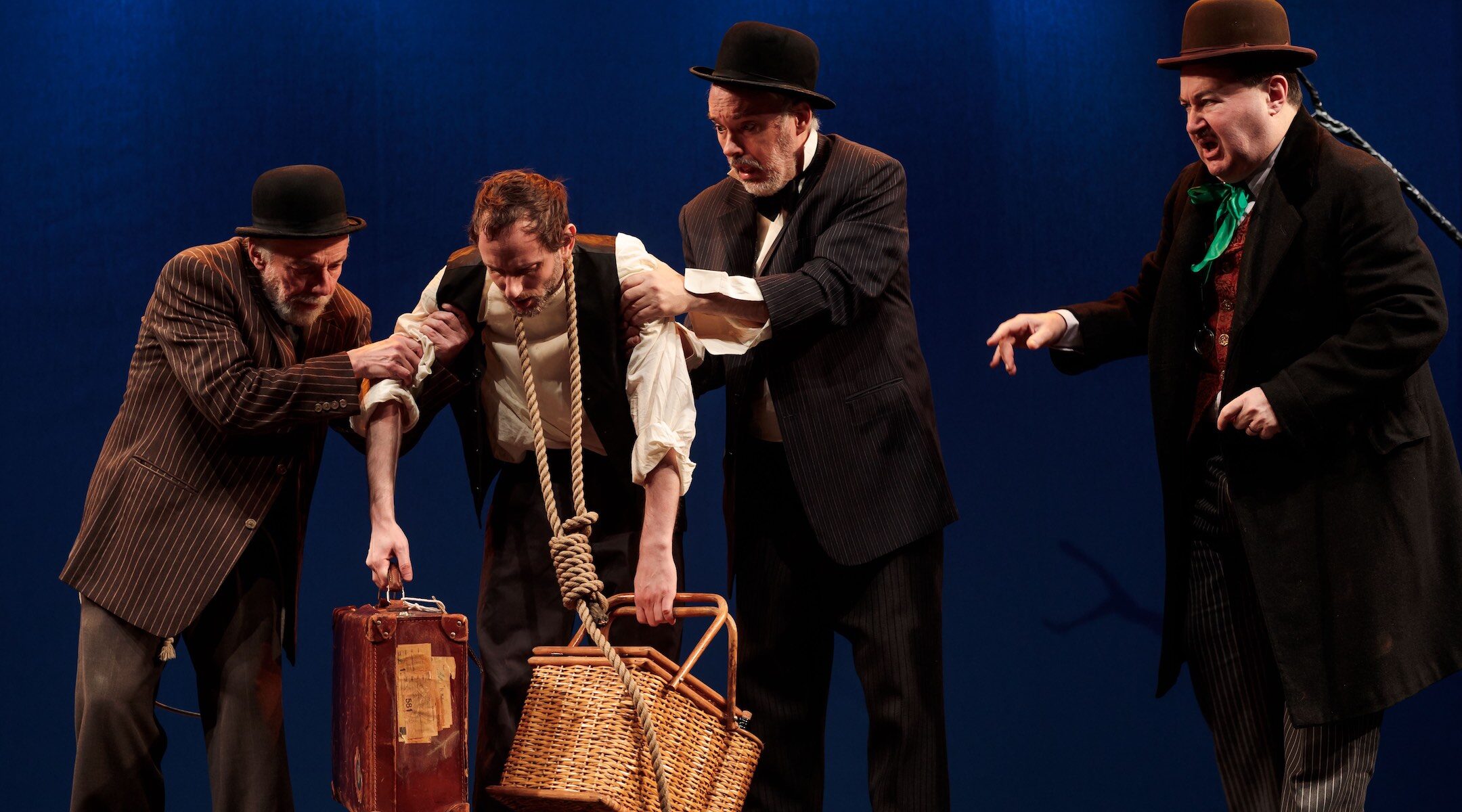