Galant Food Co. is donating 100 percent of all proceeds from the sales of its Paramount Piroshki through March 25 to the International Society of the Red Cross to support the agency’s work in Ukraine.

The Galants are originally from Odessa. We wrote about the family in July 2021, describing how Mayer and Clara Galant took over Paramount Piroshki in 1995 from the Greek immigrant couple who started it in 1956, and how it is now run by son Len Galant, his wife and their adult children.

“Just trying to do a little something to help,” said Josh Galant, director of sales.

Purchases of the piroshki from the website (galantfoodco.com/paramountpiroshki) or San Leandro factory store (735 Fremont Ave.) will be honored.

Ethel’s Bagels, a pandemic bagel startup out of Petaluma that we first wrote about in June 2020, will open a storefront at 1000 Clegg Court in the coming months. Owner Nicolas Abrams announced via email that they’ll be “schlepping, renovating, painting and moving into our new space. But for now, our operations will remain the same.”

We first wrote about local cookbook author/artist/photographer Erin Gleeson on the occasion of her first book, “The Forest Feast,” in April 2014. Gleeson grew up in Sonoma County, broke into food photography in New York City and then moved back to the Bay Area when her husband, Rabbi Jonathan Prosnit, got a job at Congregation Beth Am in Los Altos Hills. At the time Gleeson wondered what would happen to her career. She needn’t have worried. Her first cookbook was a New York Times bestseller, and her fifth book is coming out soon: “The Forest Feast Road Trip: Simple Vegetarian Recipes Inspired by My Travels Through California.” (Others in the series are “The Forest Feast For Kids,” “The Forest Feast Gatherings” and “The Forest Feast Mediterranean”).

Gleeson’s recipes are always vegetarian, with a minimal amount of ingredients, and laid out in an appealing visual style with photographs of the finished dish and watercolor drawings of steps and ingredients.

This latest book celebrates the diversity of California’s bounty through the produce found in locations Gleeson’s family visited, staying in cabins throughout the state.

Two forthcoming events will celebrate the release: Gleeson will be at San Francisco’s Omnivore Books in conversation with Georgia Freedman on March 26 at 3 p.m. A book launch party will take place April 9 from 3 to 6 p.m. at the San Benito House, 356 Main St., Half Moon Bay, with live music and activities for kids. The event is free and open to the public.

Another upcoming event at Omnivore Books is with Cathy Barrow, the D.C.-based cookbook author of “Bagels, Schmears, and a Nice Piece of Fish: A Whole Brunch of Recipes to Make at Home.” In a write-up in the Forward, I noted that it’s a great introduction for those who want to make their own bagels and lox at home. Barrow will be interviewed by J. recipe columnist Faith Kramer on March 24 at 6:30 p.m.

In-person events at Omnivore are now mask-optional. The store is located at 3885a Cesar Chavez St., S.F.

Tickets are going quickly for a live appearance of chef Yotam Ottolenghi at the Luther Burbank Center for the Arts in Santa Rosa on May 6 at 8 p.m. The British chef, considered one of the most popular chefs in the world, was born and raised in Israel. He is the author of multiple bestselling cookbooks and has visited the Bay Area numerous times. With business partner Sami Tamimi, Ottolenghi wrote the smash hit 2012 cookbook “Jerusalem: A Cookbook,” heralded for helping to put Israeli food on the map. His most recent cookbook is “Ottolenghi Test Kitchen: Shelf Love.”

While we covered the story of Bryan Tublin and his Kitava Kitchen not long ago, it was right before a new menu was introduced. There are some new Middle Eastern flavors on the menu that weren’t there before, such as za’atar cauliflower and Israeli salad. Kitava is on the corner of 16th and Mission streets in San Francisco and delivery is available on the apps. Kitava menu items are also available in Oakland, at Buck Wild Brewing Taproom near Jack London Square. 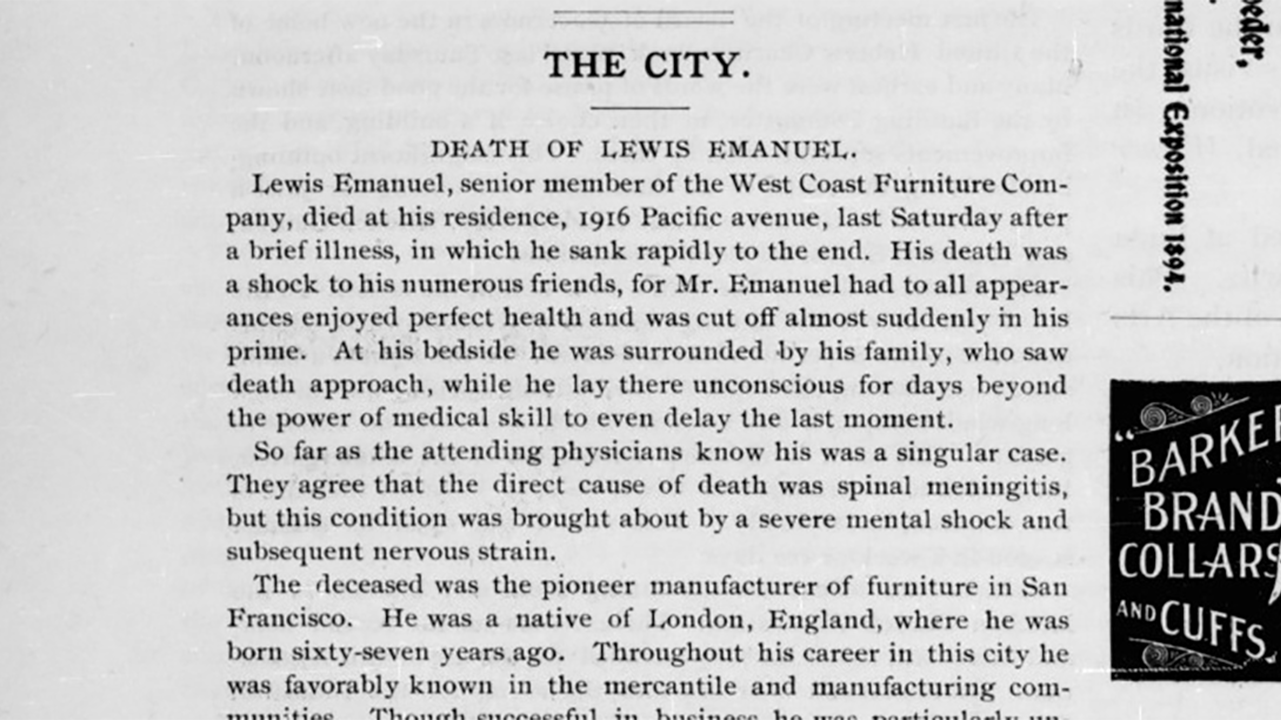 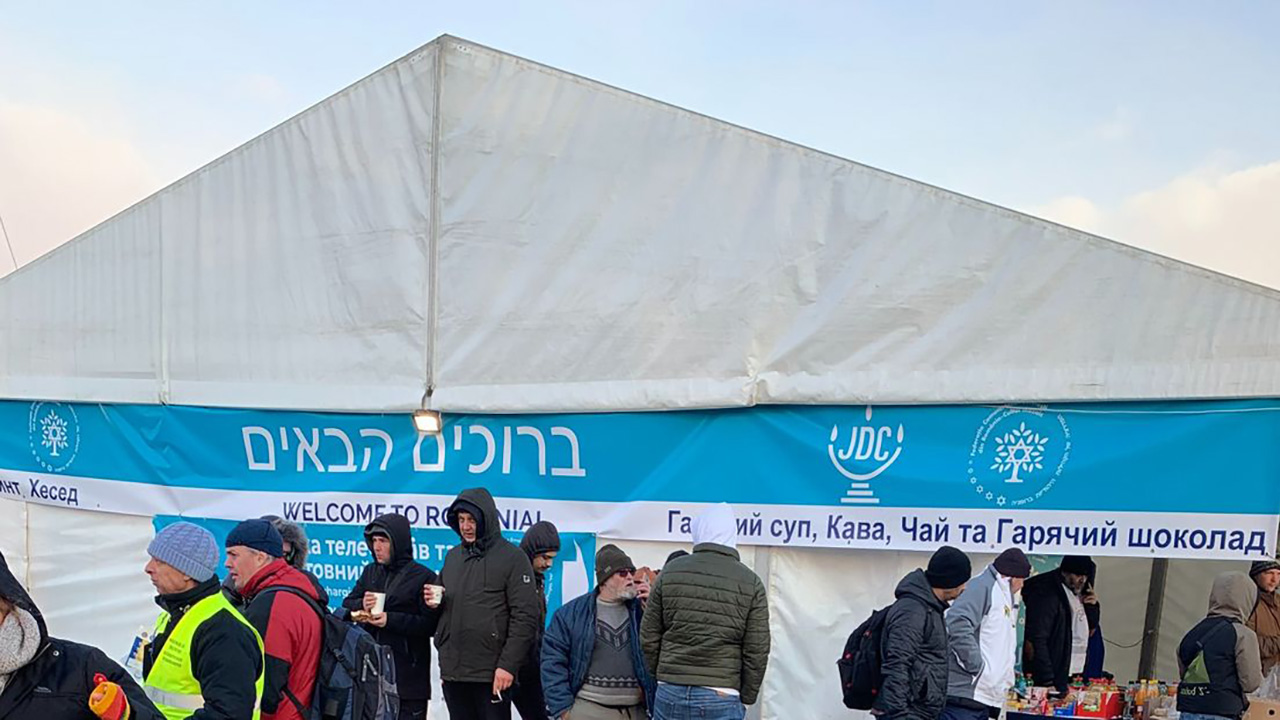