Berkeley Mayor Jesse Arreguín, one of 18 Bay Area elected officials and community leaders who recently returned from a JCRC learning trip to Israel, came home to backlash from pro-Palestinian activists, who showed up outside a May 24 Berkeley City Council meeting protesting his participation.

That negative community response appeared to be the exception among Arreguín’s fellow travelers on last month’s 10-day trip, with many saying they came home feeling more educated and informed about Israel — one of the primary goals of the Jewish Community Relations Council’s Israel Seminar, an event that has been held annually since the 1980s (though postponed during the pandemic) and has a string of prominent alumni.

Responding in a statement, Arreguín called the seminar “an important experience for me, not just to be a more effective advocate for peace in the Middle East, but also to be a more effective public servant for a community with a large Jewish and Palestinian community,” he wrote. “Interpreting my travels as an endorsement of how either side has managed the conflict would be an unfortunate mistake.”

The goal of the seminar is to show officials the diversity of Jewish identity, as well as inform them about  issues within Israel, according to JCRC CEO Tye Gregory. JCRC invites speakers from a variety of political backgrounds to meet with the visiting Bay Area officials. The group this year met with members of both the Knesset and the Palestinian Authority, among others.

Stops were made in Tel Aviv, Jerusalem and the West Bank, and meetings were held with speakers from both sides of the Israeli-Palestinian conflict, according to Gregory.

“We want folks to understand all the different narratives and perspectives,” he said.

To that end, the officials visited Ramallah in the West Bank and met with Mustafa Barghouti, a member of the Palestinian Legislative Committee who placed second to Mahmoud Abbas in a 2005 bid for the presidency of the Palestinian Authority; and Khalil Shikaki, director of the Palestinian Center for Policy and Survey Research. The group also spoke with Israeli Green Party leader Stav Shaffir and the deputy mayor of Tel Aviv, Chen Arieli.

San Francisco Supervisor Rafael Mandelman, who is Jewish, was among the officials on the trip. Alumni of the program include Vice President Kamala Harris (who was San Francisco’s district attorney at the time), Gov. Gavin Newsom and S.F. Mayor London Breed.

The Israel Seminar is also a way for the JCRC to build bridges with leaders across communities in the Bay Area, Gregory said. This year’s group was diverse and represented all nine counties and a variety of religious and racial backgrounds. Participants are either invited by the JCRC or nominated by alumni of the seminar.

Ariel Kelley, vice mayor of Healdsburg in Sonoma County, attended on invitation from the JCRC. Kelley was elected to the city council in November 2020 and became vice mayor in December 2021.

Kelley, who is Jewish, said she went on the trip to seek possible solutions for issues her town faces. As a rural, agricultural community, Healdsburg deals with the challenges of wildfire and drought, as well as having enough affordable housing.

“All of those same issues impact local folks in Israel,” said Kelley, who reported being a target of a few critical tweets when she returned. “It was really great to hear some of their innovations and the solutions that they’ve come up with to continue to be able to have a thriving community, even though they’re really limited in terms of some of their resources.”

Antonio López, a council member in East Palo Alto, said he joined the Israel Seminar to familiarize himself with Jewish issues. López was elected in December 2020 after finishing a master’s at Oxford. He works part-time as a district representative for Jewish state Sen. Josh Becker, who went on the Israel Seminar in a previous year.

López said he felt that the JCRC worked hard to offer officials a balanced perspective on issues in Israel.

“I think from the outside, people have this perception that we’re just getting this one-sided view,” he said. “That’s not at all the case.”

Participant Amourence Lee, a council member in San Mateo, spoke to the perception of one-sidedness. “The intention of this trip is education,” said Lee, who is Jewish and Asian American and has held office since 2019. Two years ago, her home was targeted in an act of vandalism believed to be in response to her social justice efforts on LGBTQ rights, in support of Black Lives Matter and other causes. “If we’re at a point where the rhetoric is criticizing people for educating themselves about an issue, then I say the public discourse has really eroded to an unfortunate level.” 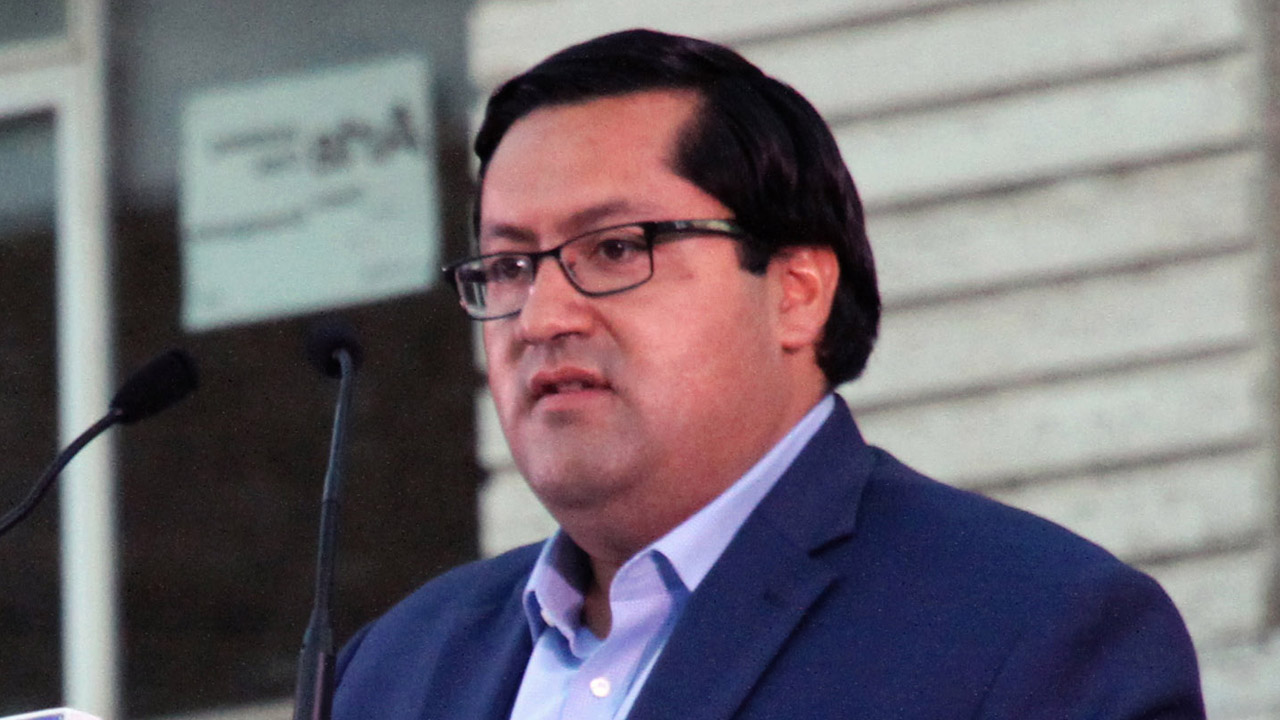 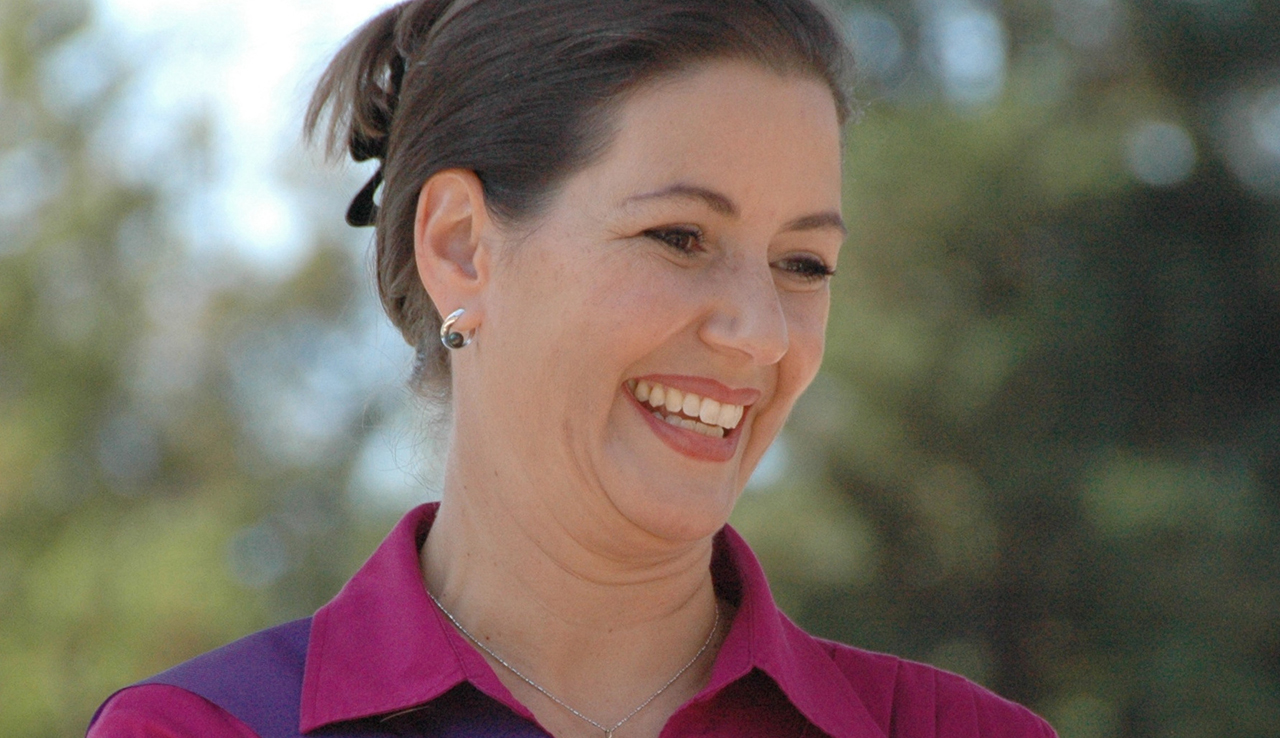