‘Judaisms,’ plural, is theme of this year’s Jewbilee event

For more than a decade, Jewbilee has been one of the marquee Jewish learning conferences in the Bay Area.

But the 14th annual event scheduled for Jan. 29 in Los Gatos is hoping to really hit people where they live.

Its long lineup of workshops and interactive classes will focus on the way people practice, celebrate, claim and represent their Jewish identity — and how that identity fits in with the larger community.

“Hopefully, people will [expand] their conception of the range of Jewish expression in our region,” said Rabbi Hugh Seid-Valencia of Jewish Silicon Valley, which is organizing the conference.

Among the breakout sessions will be “Coffee with a Story: The Jewish Ethiopian Experience,” “How Mahjong Became a Way for Diverse Groups to Find Community” and “From Jew-ish to Unapologetically Jewish” with Chinese American activist Amy Albertson.

Hopefully, people will [expand] their conception of the range of Jewish expression in our region.

The overriding theme is “Judaisms: A Multicultural, Multiethnic and Multiracial Peoples” — which is also the title of the keynote speech that will be given by Aaron Hahn Tapper, author and professor of Jewish studies at University of San Francisco.

There also will be a “I’m Jewish because …” poetry writing workshop, a session on how Jews of color treat their Jewishness among their various identities, and a session somewhat provocatively titled “Love the Stranger as Ourselves (Except When …).” A few of the sessions and the keynote speech will be available online.

Attendees can also view a traveling exhibit of posters that focus on coexistence, with contributions from 42 artists from 18 countries, produced by an art museum in Jerusalem.

Jewbilee is sponsored in part by the S.F.-based Israeli Consulate, with support from the Koret Initiative on Jewish Peoplehood and the Taube Foundation for Jewish Life and Culture. A host of other Jewish agencies and institutions are involved. 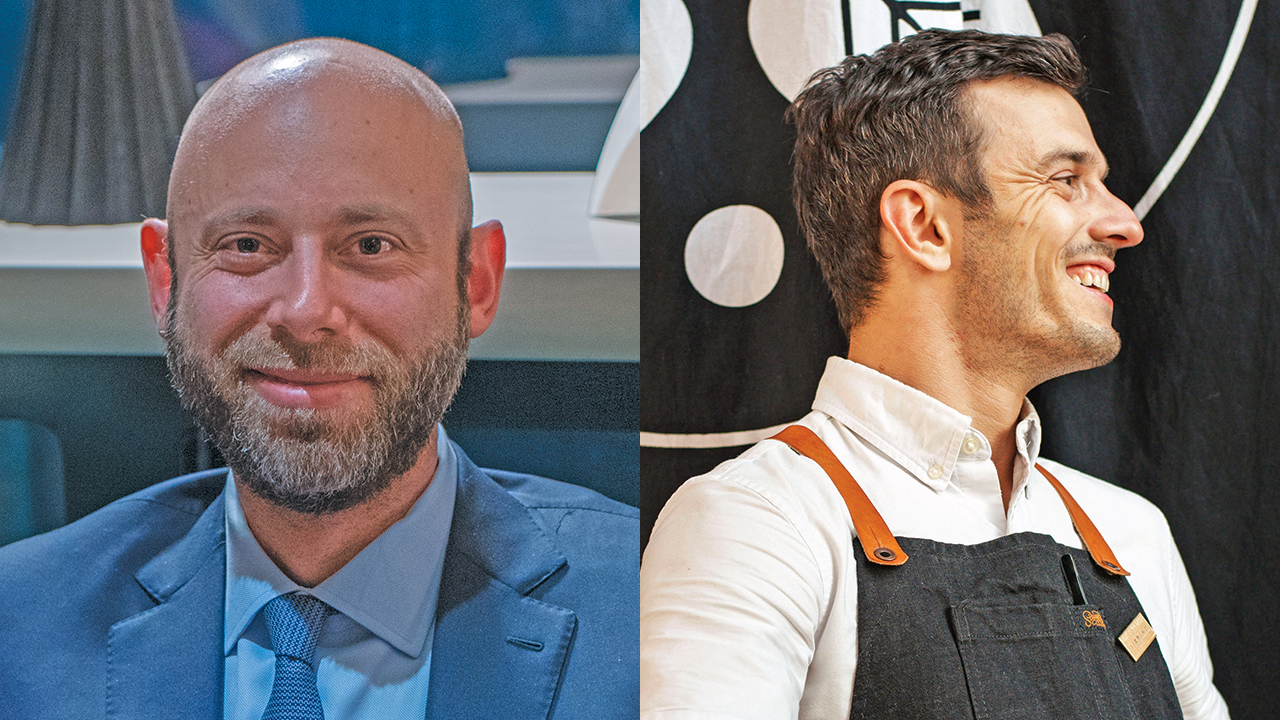 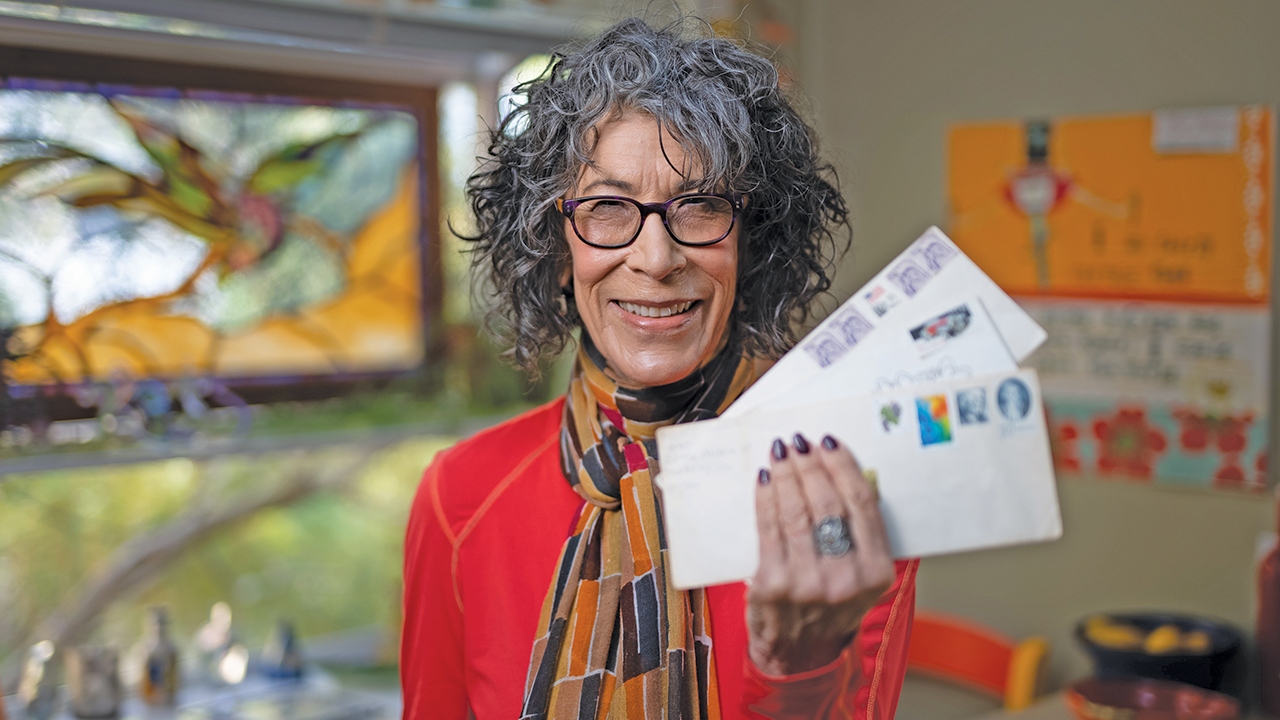 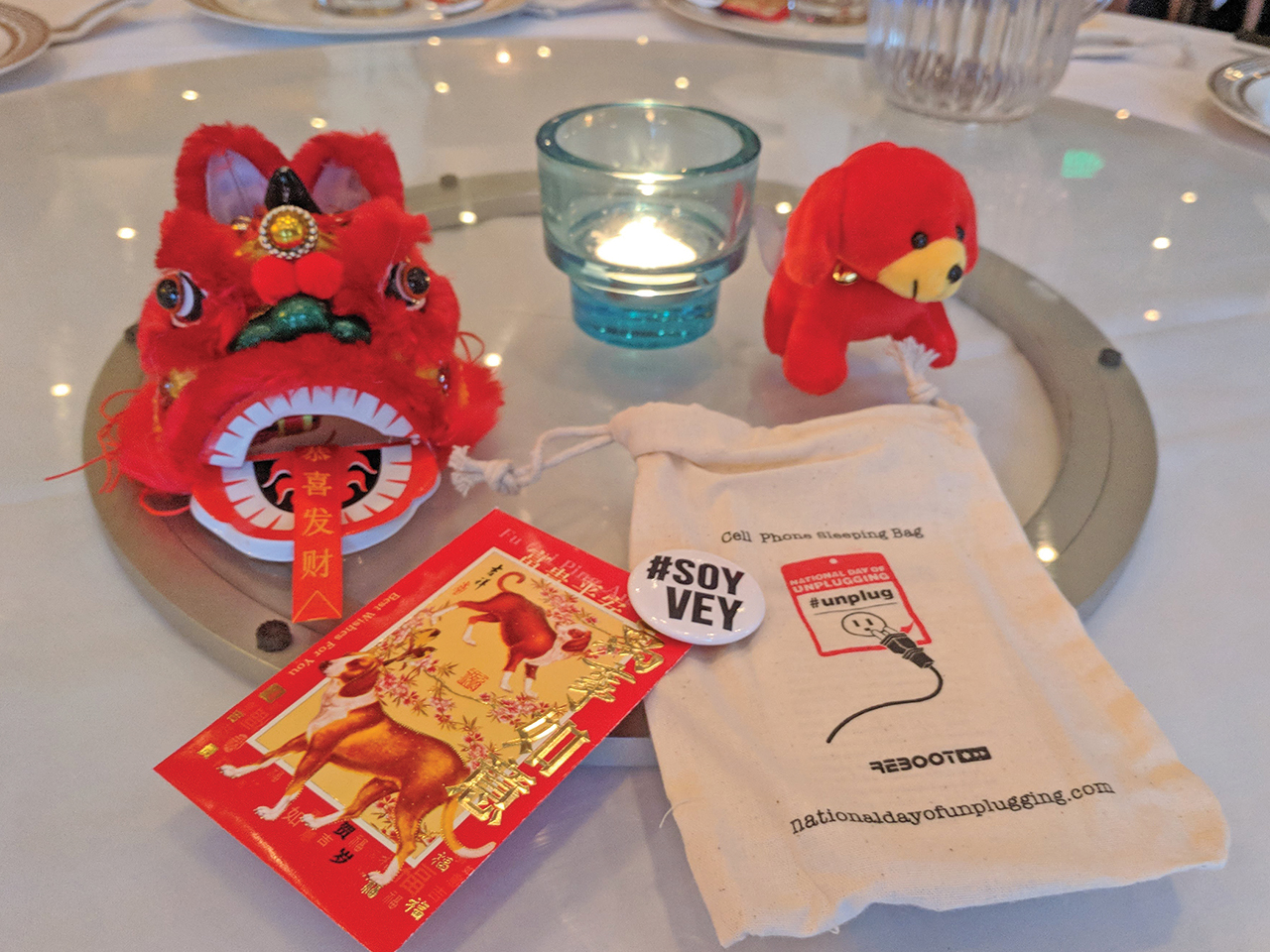