Queen Vashti &mdash a valiant heroine, not a villain

“Vashti’s the only one in the Purim story who should be congratulated,” my son Danny, 12, says.

You may recall that King Ahasuerus, who had been sumptuously drinking and feasting with his Shushan subjects for seven days, ordered his chamberlains “to bring Vashti the Queen before the King wearing the royal crown, to show off to the people and the officials her beauty.” (Megillah 1:11)

But Vashti, whose self-respect would never allow her to participate in a “Girls Gone Wild” video or a Super Bowl halftime show, refused.

Ahasuerus “therefore became very incensed and his anger burned in him.” (Megillah 1:12) He consulted his legal experts, who advised that “Vashti never again appear before King Ahasuerus.” (Megillah 1:19)

This was interpreted to mean, at best, she was banished or, at worst, beheaded.

“She died for what she believed in,” Danny adds.

And how was this courageous death rewarded? By total vilification by the talmudic rabbis, obvious adherents of the “no good deed goes unpunished” theory.

These rabbis claimed that she deserved to die, postulating that she was cruel and arrogant and, in fact, had forced Jewish maidens, while disrobed, to spin and weave for her on Shabbat. Or that because her grandfather was the notorious Nebuchadnezzar, who had destroyed the First Temple, she planned to prevent Ahasuerus from allowing Jews to return to Jerusalem and rebuild the Temple.

And from what basis do these farfetched explanations emanate? The hardly incendiary line: “But Queen Vashti refused to come at the King’s commandment conveyed by the chamberlains.” (Megillah 1:12)

Indeed, to appropriate a popular bumper sticker, if you’re not outraged by Vashti’s bad rap, you’re not paying attention.

Interestingly, Mordechai also takes a contrary stand in the story, refusing to bow down to Haman, who had been promoted to Ahasuerus’ chief adviser. Day after day, the king’s servants asked, “Why do you disobey the King’s command?” (Megillah 3:3) But Mordechai “did not heed them.” (Megillah 3:4)

While Vashti is condemned for standing up for her beliefs, Mordechai is praised. Never mind that his act of defiance so enrages Haman that he schemes to murder not just Mordechai but every Jew in the kingdom.

“But otherwise there wouldn’t be a story,” my ever-practical husband, Larry, says.

“Maybe there shouldn’t be a story,” I answer. Not for this holiday, which can’t decide if it’s a cartoon, a satire or another near-historical rendition of the near-annihilation of the Jews. This holiday that exhorts us to drink until we don’t know the difference between “blessed by Mordechai” and “cursed be Haman,” and that applauds the murder of 75,000 innocent Persian citizens.

And, most disturbing to me, this holiday that promulgates the belief that women should be soft-spoken and obedient.

Ahasuerus and his experts aren’t upset merely by what they perceive as Vashti’s solo act of insubordination. Rather, they are concerned that all the women in the kingdom will follow Vashti’s assertive lead. And so they advise that an irrevocable decree be proclaimed in all the land that “all the wives will show respect to their husbands, great and small alike … and … every man should rule in his own home.” (Megillah 1:20-22)

I understand that the story of Purim, whether fictional or not, takes place in a certain historical and sociological context.

But I also understand, more than 2,000 years later, that the anti-feminist values it espouses need to be exposed loudly, clearly and even stridently, especially when the rights of women worldwide continue to be constricted.

Purim presents us with an opportunity to increase awareness of female repression and exploitation by congratulating Vashti on her refusal to be a sex object, as my son Danny suggests, and by realizing that this story of excess, absurdity and superficiality, contrary to popular belief, is not in good fun.

Rather, it is as vicious and insidious as any Jewish American Princess, dumb blonde or other ethnic or gender joke, and it doesn’t lend itself to defenses such as “lighten up.”

“Good,’ I say, for my goal is to raise four enlightened sons who relate to females respectfully and equally. And my secondary goal is to eventually have four daughters-in-law who don’t despise me.

The Megillah tells us that more than 2,000 years ago the unexpected happened. This year it’s time for the unexpected to happen again, the transformation of Vashti from villainess to valiant heroine.

Jane Ulman, a freelance writer in Encino, is the mother of four sons. 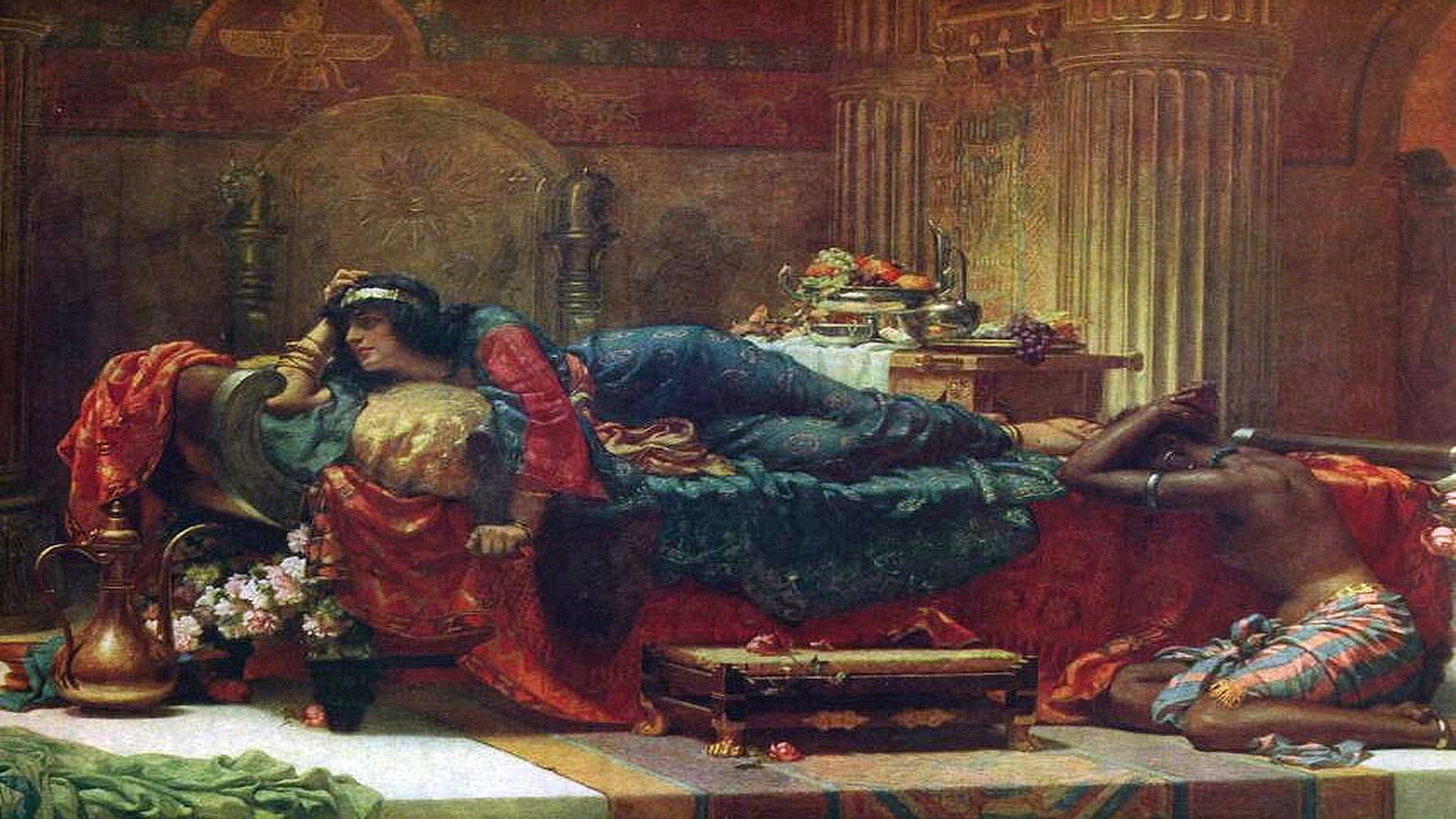 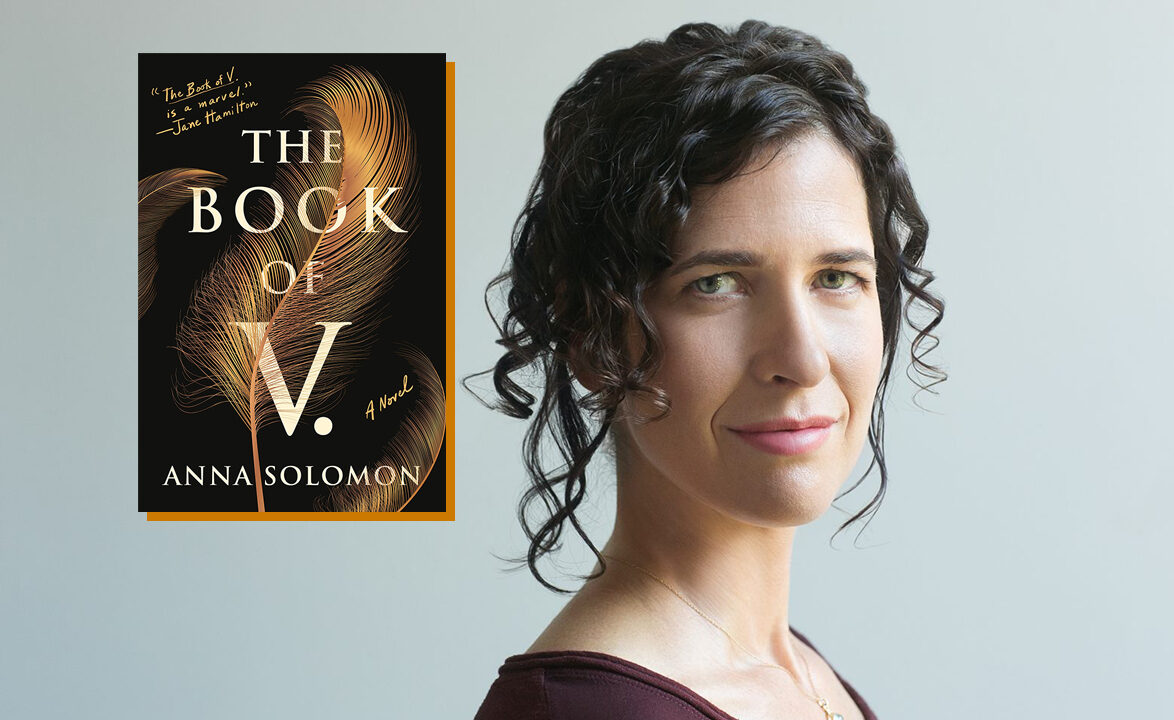