“Roots, man — we’re talking about Jewish roots, you want to know more? Check on Elijah the prophet. … yeah — these are my roots, I suppose. Am I looking for them? … I ain’t looking for them in synagogues … I can tell you that much.” — Bob Dylan, 1983

So is the Messiah a person or a process of redemption?

In my forthcoming book on Bob Dylan’s gnostic theology, “God Knows Everything Is Broken,” I argue that the Hibbing bard fell prey to the allure of messianic personhood one night in a Tucson hotel room, as he described his own experience: “I felt my whole body tremble. The glory of the Lord knocked me down and picked me up.”

Months later, Dylan again found himself alone in empty arena sound-checks. Through these solitary communions, he worked up a new song, “Slow Train,” which served, amid larger questions with ineffable answers, as his own journey through a messianic process.

Meanwhile, many of his Jewish listeners turned a deaf ear to his next three of albums.

Following a few short years of “conversion,” Dylan, in 1983, released “Infidels,” a virulent self-critique, embarking on “a very personal battle to construct a world view that retains [his] faith in both God and humanity.” Around this time, Dylan even recorded an album of Hasidic songs (the bootlegged out-takes are called “From Shot to Saved”).

It is through the outreach of Rabbi Manis Friedman that Dylan found his direction home, and Chabad legend has it that the Hibbing bard prayed in a hoodie at the Crown Heights headquarters. During Dylan’s first appearance before the late Rebbe Menachem Mendel Schneerson at his farbrengen, a traditional Hasidic gathering, the latter did not acknowledge the former, given his apostate status; only after Dylan immersed in a mikvah to return to his Jewish self would the rebbe smile at him at the next farbrengen.

While this “re-conversion” story is kept under wraps, Dylan’s public return to roots was still misunderstood as a returning of a secularist, or nonobservant Jew. Perhaps their singing spokesperson accepted the darkening spiritual awareness that “everything is broken.”

Yet the return to his Jewish roots, for Dylan, was just that — radical, not as a zealot, which “Infidels” rejects, but rather a return to the radical nature of Jewish roots, devoid of Orthodox ideology.

In his perennial reinventions, Dylan’s pendulum swings — not merely from one orthodoxy to another — but from orthodoxy to heterodoxy. Already wobbling into heterodoxy in 1985, Dylan remarks: “Whether you believe Jesus Christ is the Messiah is irrelevant, but whether you’re aware of the messianic complex, that’s … important … People who believe in the coming of the Messiah live their lives right now, as if He was here …”

Unlike the medieval Jewish mystic, Abraham Abulafia whose aborted messianic meeting to convert Pope Nicholas III in 1279, Dylan’s modern messianic mission with Pope John Paul II in 1997 was met with equally dubious reception as the Vatican called him “a false prophet.”

Did Dylan believe his messianic search had evolved from personhood to process, to then dissolve the differences between Judaism, Christianity and Islam?

Like every SBNR (Spiritual But Not Religious) seeker so allergic to setting foot in a synagogue, Dylan eventually returns home to the root of his soul.

Being “aware of the messianic complex” demarcates the theology of Dylan’s songbook and enables its rapid shift, from the apocalyptic songs to those affirming a personal sense of gratitude for his redemption. This struggle to clarify the source of messianism emerges in many lyrics, for example, in “Pressing on to a Higher Calling” (from the 1980 album “Saved”), which points to the shift from personhood to process. Such a journey, especially when it is frustratingly circuitous, is only possible by struggling with messianism as a process.

So for Pesach, don’t leave home! Rather stay attuned during the seder. Open that door at home for Elijah and see there is really an internalizing shift taking place, from messianic personhood to process. It is an opening to that “kind of sign [each and every one of us] need[s] when it all come[s] from within”! It is precisely that song of awareness of the messianic complex that calls every one of us to sing this Shabbat HaGadol, the great Shabbat that precedes Pesach. 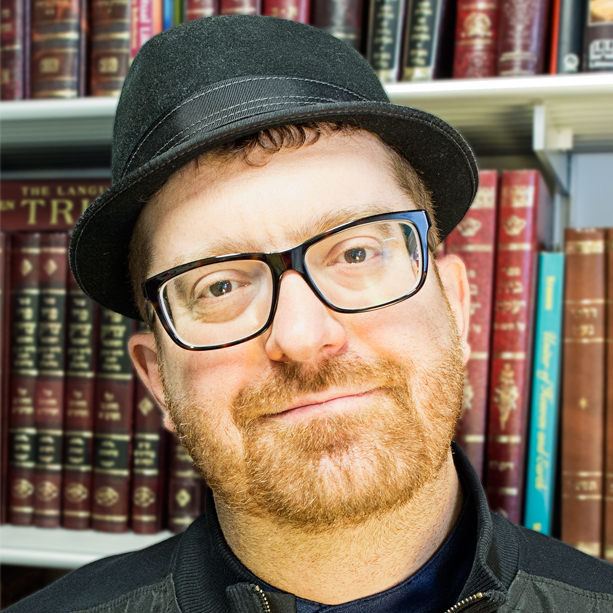 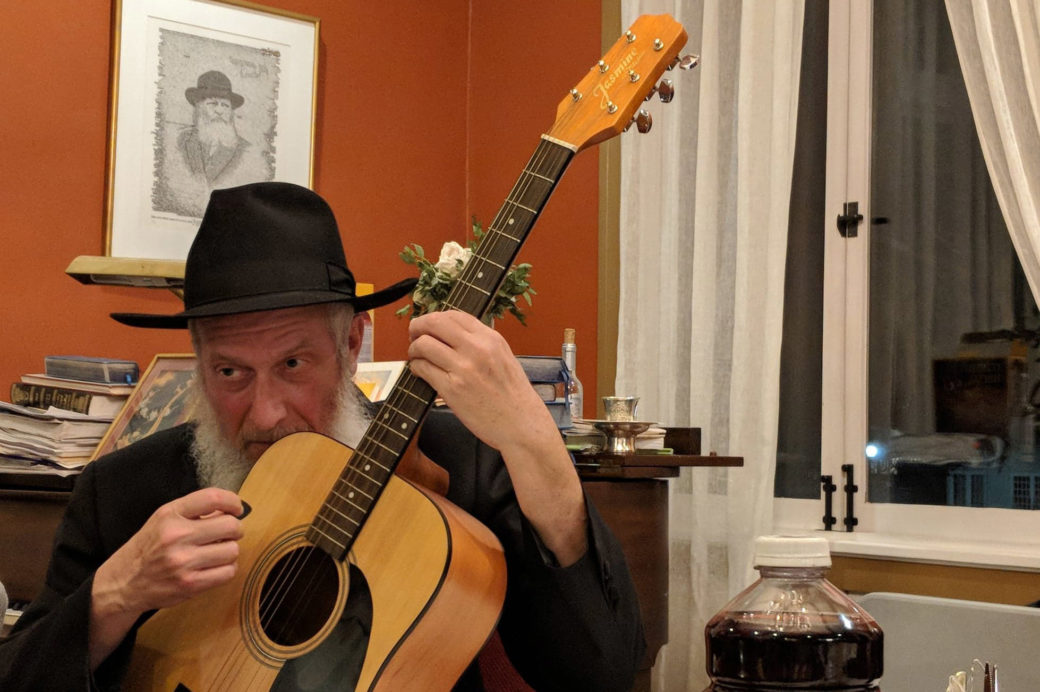