Israeli immigrants have created a rich palate of spices

Yom HaAliyah, or Aliyah Day, became an official holiday in Israel in 2016, celebrating immigration as a fundamental core value and acknowledging contributions made by immigrants. The holiday falls on Nisan 10, following the biblical date on which Joshua led the Jewish people across the Jordan River and into the Promised Land. But since that’s right before Passover, and schools are closed, most Israelis observe the holiday on Cheshvan 7, or Oct. 26 this year.

One impact of those who made aliyah dates back to the 1930s, when the Levinsky Shuk opened in Tel Aviv offering spices and ingredients used by Jews from Greece, Turkey and the Balkans. Later shops began selling Persian, Iraqi, Georgian and even Asian foods as new immigrants arrived.

Here are two recipes that rely on spices you might find in an Israeli shuk that are also available in Bay Area spice markets, speciality stores and online. To buy small quantities, look for a dealer who sells in bulk (not packaged spices).

Stir in cilantro, mint and parsley. Cook uncovered until vegetables are tender. Mix in ½ cup pomegranate seeds. Serve immediately (over rice or pasta if desired), topped with room temperature walnut sauce and garnished with remaining seeds. 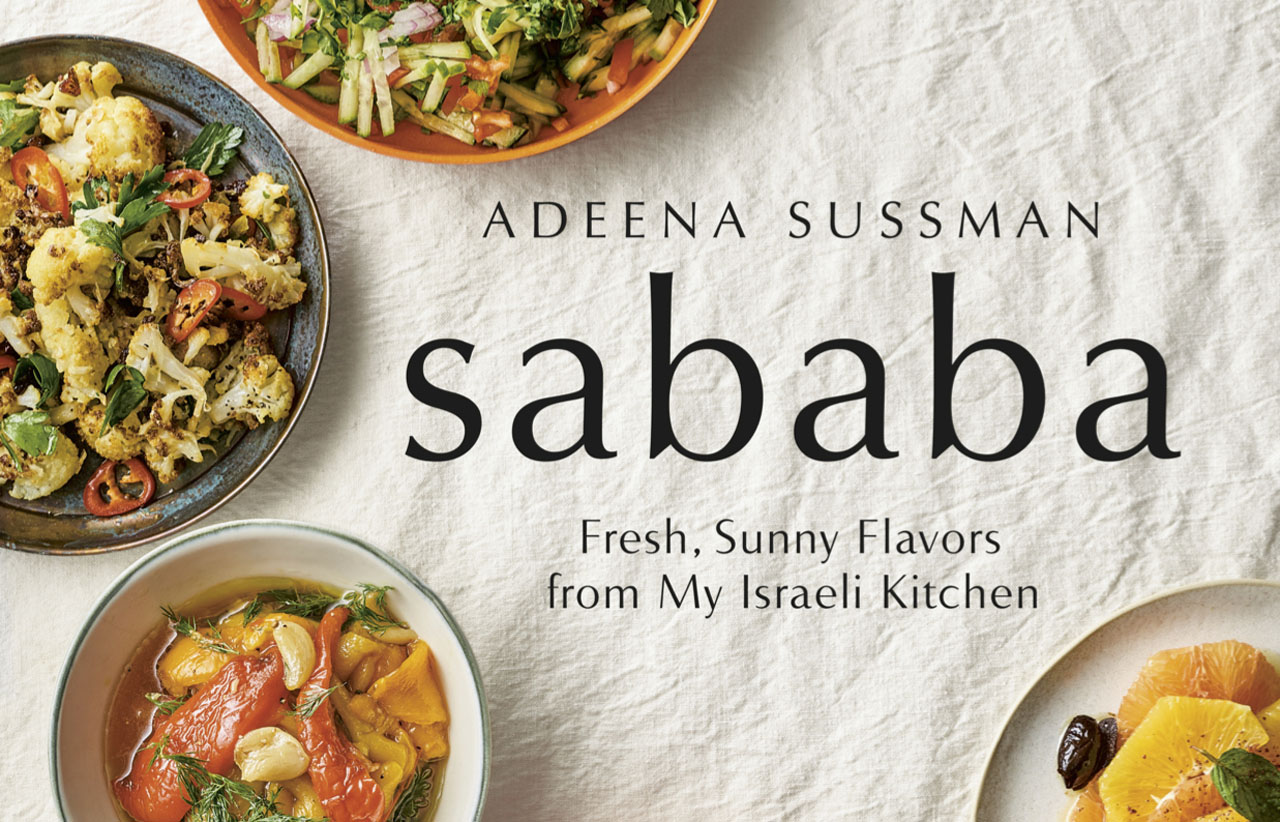