Starting in the fall, you’ll be able to fly El Al direct from SFO to TLV

It’s about to get easier to fly from the Bay Area to Israel with the announcement of a new nonstop flight on El Al Airlines that will launch later this year. Starting in the fall, the carrier will fly three times a week from San Francisco International Airport, making it the second carrier, after United Airlines, to commit to a nonstop route from the Bay Area to Tel Aviv.

“San Francisco is a city of strategic importance to El Al, with great emphasis on the business market,” CEO David Maimon said in a statement.

The new route is part of the company’s planned expansion into the U.S. market, and San Francisco will be the latest in a list that already includes New York/Newark, Los Angeles, Boston and Miami. Currently Bay Area travelers who want to fly El Al to Israel must connect in one of those other cities.

United Airlines introduced its nonstop flight to Israel from SFO in March 2016. The new route was announced after Bay Area travelers gathered more than 8,500 signatures on a petition, which United officials said played a role in the company’s decision to add the route.

According to Reuters, El Al wanted to have San Francisco flights but needed the right aircraft. The SFO-Tel Aviv route will be serviced by the airline’s Boeing 787 Dreamliner, a long-haul plane known for its fuel efficiency. United flights also use the plane for the once-a-day flight to Tel Aviv. 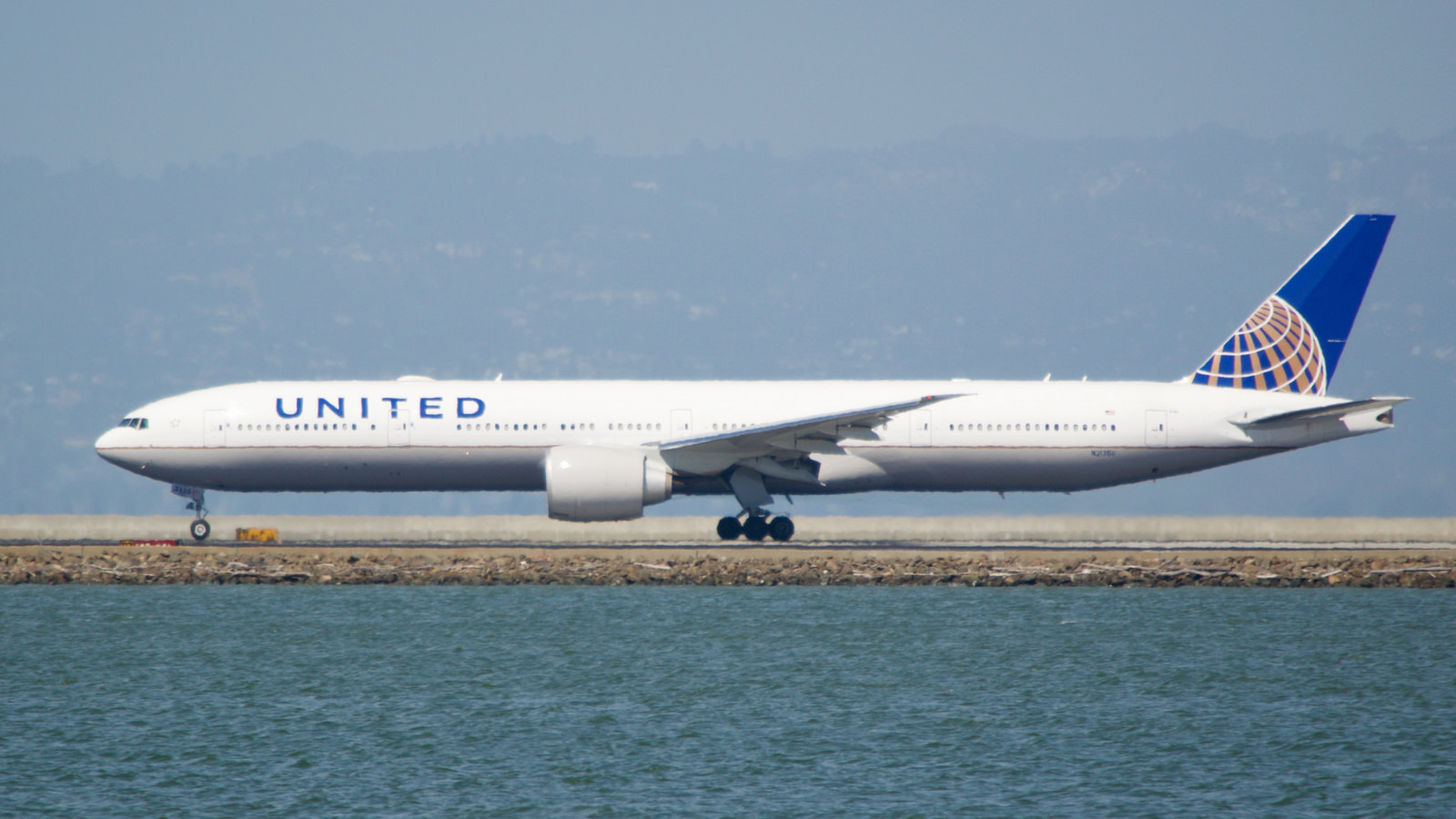 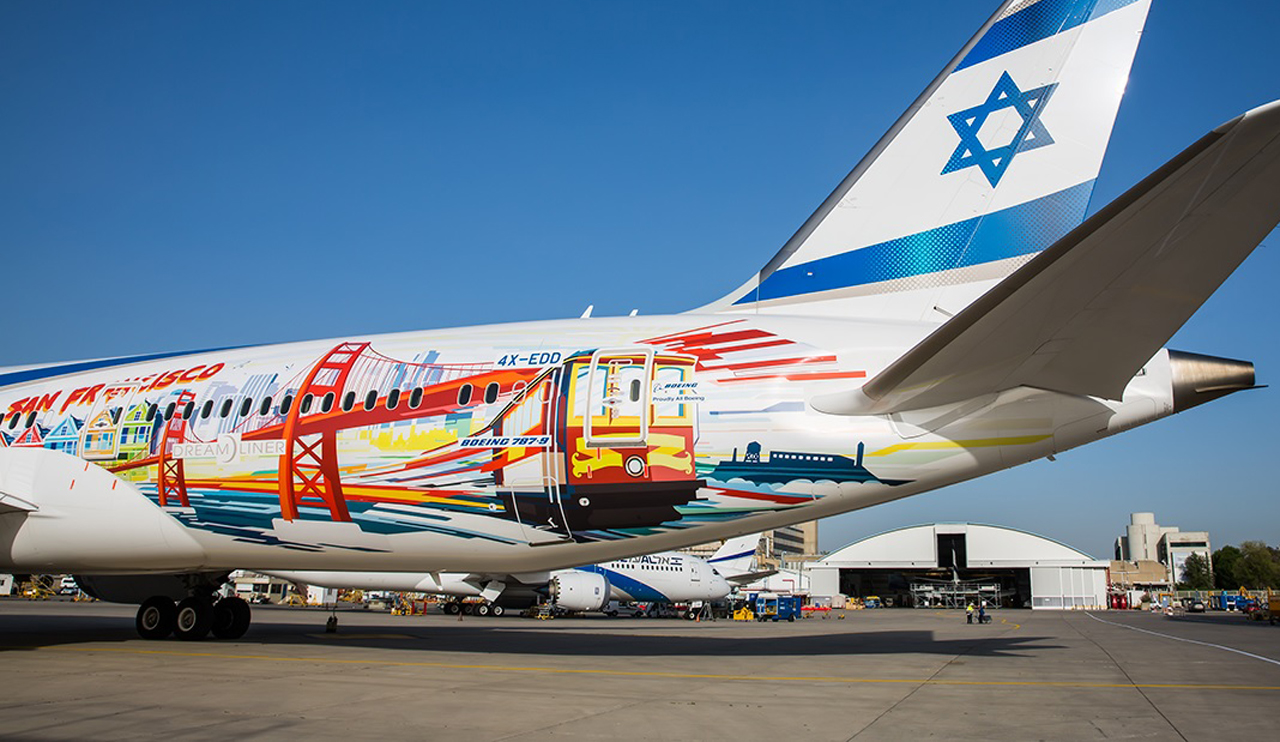 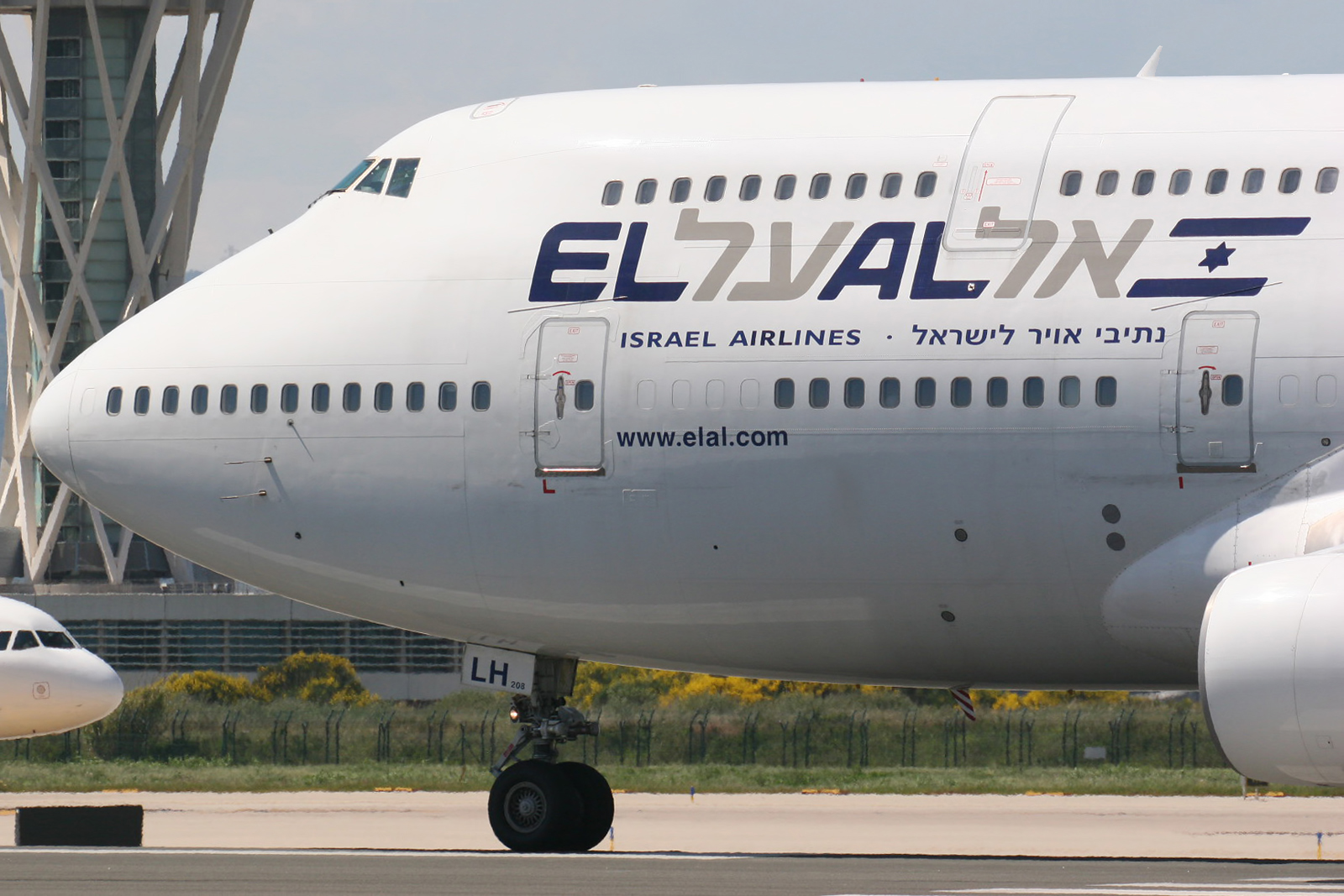